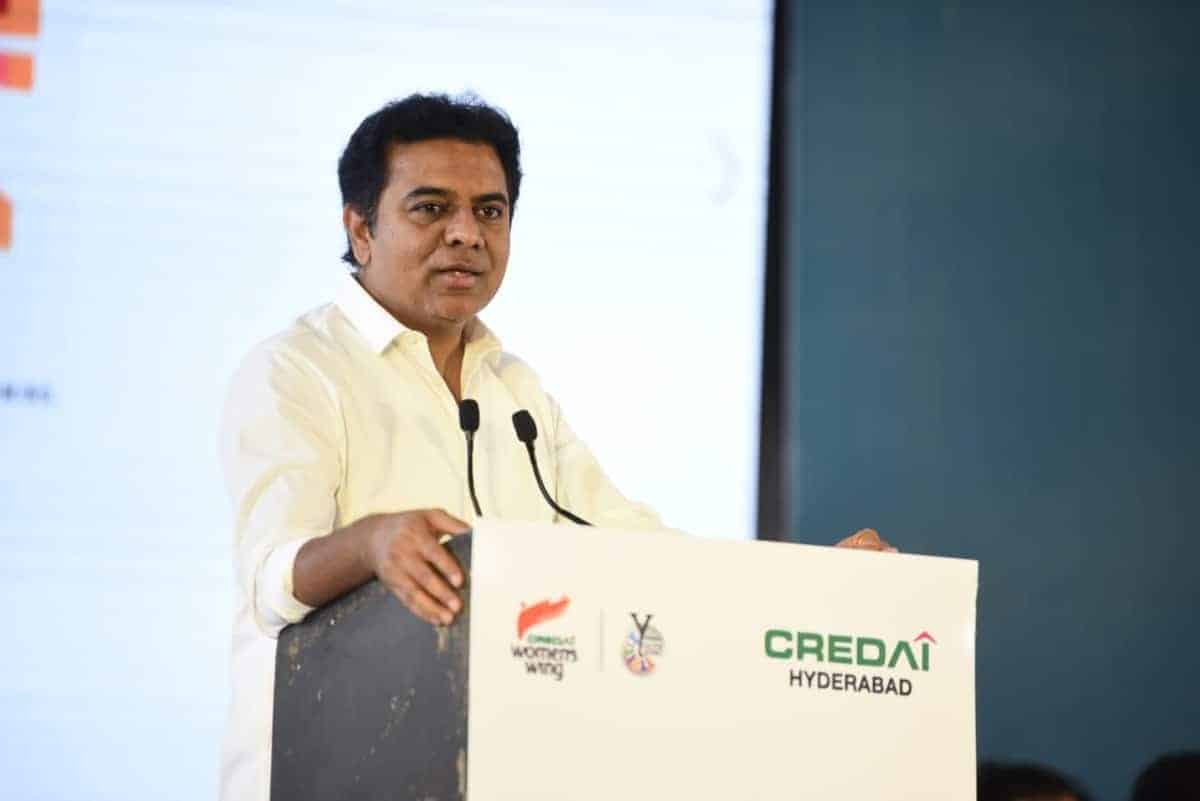 Telangana IT minister KTR’s statement on AP roads, water and electricity supply has created a huge storm in AP political circles. But in no time the ruling party in AP reacted. YCP ministers from Jogi Ramesh to Peddyreddy to Botsa have hit back at the Telangana minister.

But AP education minister Botsa demanded KTR to withdraw the comments made against AP. Botsa added that he was in Hyderabad a few days back and there was no electricity. “When I was in Hyderabad, I managed with a generator. Being a responsible minister, it is unfortunate on KTR’s part to make such reckless comments on a neighbouring state. KTR should take back his comments,” said Botsa.

In response to Botsa’s counter, a TRS minister entered the scene and he questioned why YCP ministers are overreacting. “Whatever KTR has said was true. In fact AP CM himself accepted electricity interruptions. Botsa’s family resides in Hyderabad and many YCP leaders have their properties in the city. All of them know about the supply of electricity in the twin cities,” said minister Prashanth Reddy.

The TRS minister further added that he will leave it to the wisdom of YCP minister Botsa who said he used a generator when in Hyderabad. “But why are YCP ministers so deeply reacting to KTR’s comments? We are not against the development and welfare of AP,” said Prashanth Reddy.

The one thing that has to be accepted is that AP is facing a power crisis. Earlier in the day the power distribution companies instructed the public to reduce the usage of air-conditions and geysers. The companies are struggling to purchase power and supply to agriculture during the day time.

Nonetheless, KTR’s comments ignited an unwanted verbal war between TRS and YCP who claimed to be friends. Has the equation changed now?