The Seven Lies On Amaravati 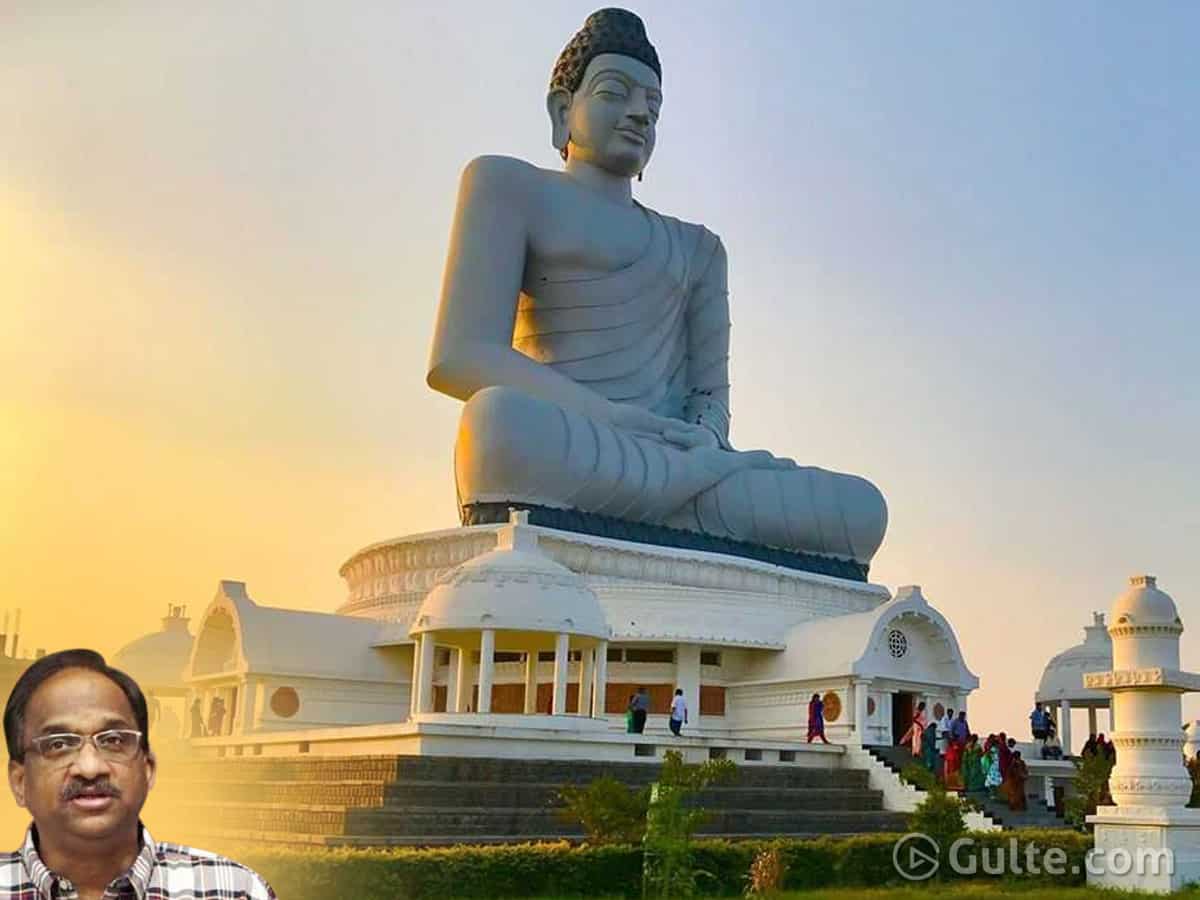 The movement for preservation of Amaravati as capital of Andhra Pradesh completes 365 days. Chaotic politics and legal rigmarole make the future of Amaravati hazy.

In a bid to defend its political decision to disown Amaravati which Chandrababu Naidu promoted as his intellectual property, the ruling YSR Congress has been spreading all kinds of canards on Amaravati.

But, the ruling party should realise that the above argument is flawed. The critics have even opposed Chandrababu Naidu’s grandiose capital project. YS Jagan has the option to retain the capital at Amaravati and make it purely an administrative capital. This doesnot require massive fiscal resources. In fact, the huge money already spent will be effectively put to use. The capital Amaravati can be allowed to develop in its natural way.

2. The three capitals would enable decentralised development. The Hyderabad experience necessitates adoption of such a model.

This theory is essentially unscientific as the political and economic centres need not necessarily converge. Mumbai and New York are bigger economic power houses compared to Delhi and Washington respectively.  In fact Vishakhapatnam is already a developed city.  It doesn’t require three capital plan to get further impetus. Decentralised development and decentralised governance are necessary. But, three capitals cannot be a recipe.

3. Amaravati is prone to floods. Disaster vulnerability is cited as a reason to discourage Amaravati.

But, several cities like Chennai, Mumbai, Ahmedabad, and Hyderabad   etc, have been witnessing floods. Even Vishakhapatnam experienced cyclones. Effective disaster management strategy can mitigate the vulnerability.

4. The TDP leaders resorted to large scale insider trading.  The Amaravati model would only help TDP leaders to prosper.

5. Amaravati is inhabited by people of particular caste that is known to be closer to TDP. Therefore, the execution of Amaravati project would benefit a particular community.

6. Why should government spend so much money for the sake of 29 villages? The farmers of these villages have given their lands hoping a real-estate bonanza.

This is an attempt to malign the farmers of 29 villages. These farmers have not asked for capital in their lands. The then government proposed it. Even the YSR congress willy-nilly endorsed it. It is nothing wrong to expect a better return for the land they are parting with forever. This is not profiteering. It is seeking a legitimate gain and a contractual obligation on the State.

7. In a bid to ward off any possible legal challenge, government claims that Amaravati will still be a capital as it retains its legislative functions.

But, shifting executive functions would rob the sheen out of Amaravati. In reality executive capital will be the real capital.

YS Jagan is not keen on executing a model which TDP promoted as Chandrababu Naidu’s brand. Competitive politics cannot be allowed to stall the development and progress of a state. The earlier TDP government should also be questioned for its rather unviable dream authored unilaterally and promoted as its own brand.