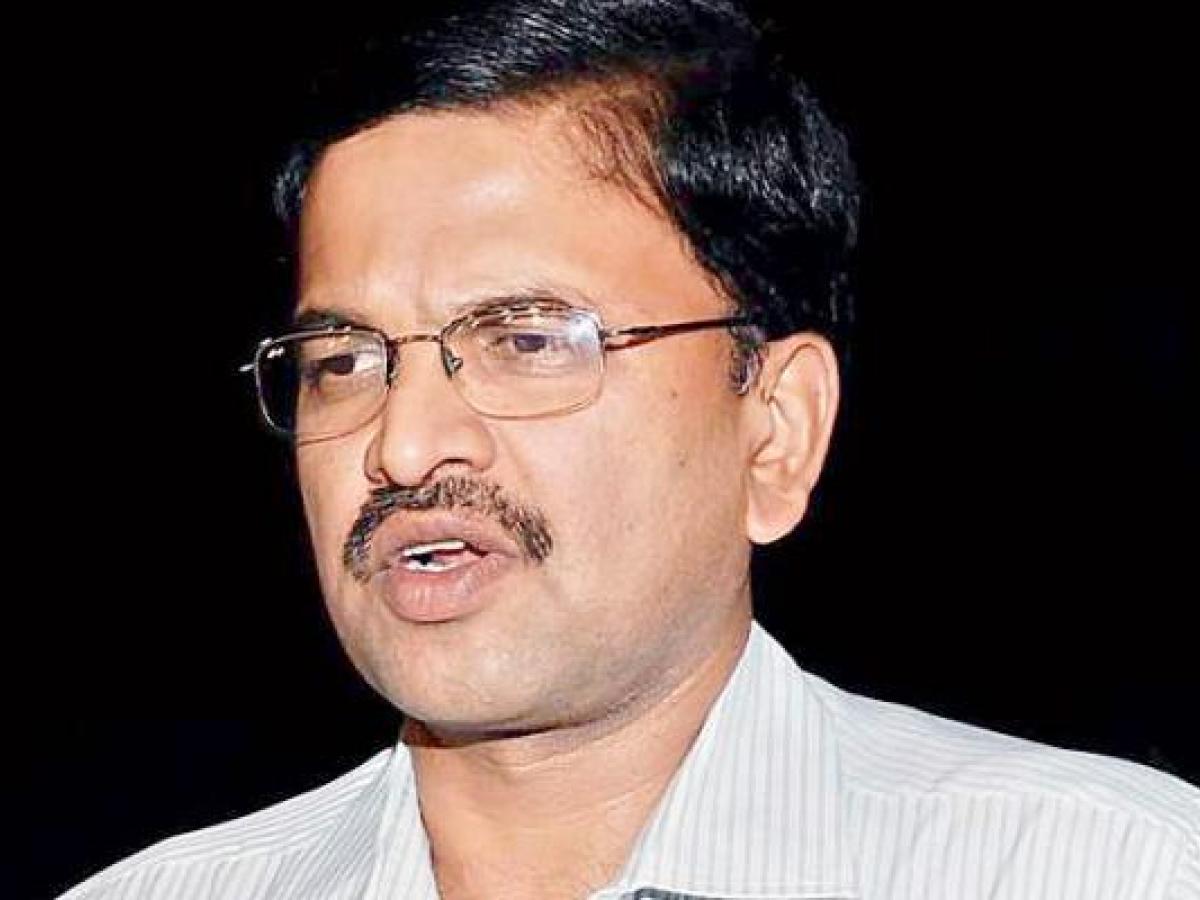 Cautioning the PM that privatisation of Vizag Steel Plant would cause adverse effects and would meet the same fate as the public sector cement factories. He also warned that the rates of steel prices would go into the hands of private steel companies which would in turn increase the cost of construction industry, manufacturing of vehicles and et al.

Citing the history, Lakshminarayana said that Bhakra Nangal Dam, Hirakud Dam and Nagarjuna Sagar Dam had played a crucial role in the development of agriculture after the Independence. He added that Bhilai Iron and Steel Plant had boosted the progress of Industrial growth in the country. He, however, said that the Centre has been withdrawing its investments from the public-sector enterprises since 1990. He asked the PM to see the Vizag Steel Plant in an unique way.

He said certain measures would put VSP back on track and bring its rich legacy back. He said Vizag Steel Plant was formed after sacrifices of several lives. He said the people of Andhra Pradesh have an emotional connect to the Vizag Steel Plant. He said that the Steel Plant reflects the heart-beet of the Andhrites. Citing the analogy of Indian Cricket Team and how the nation celebrates the victory of Team India, he added that if the Steel Plant is under the control of the Centre, it would be a pride moment for the nation.