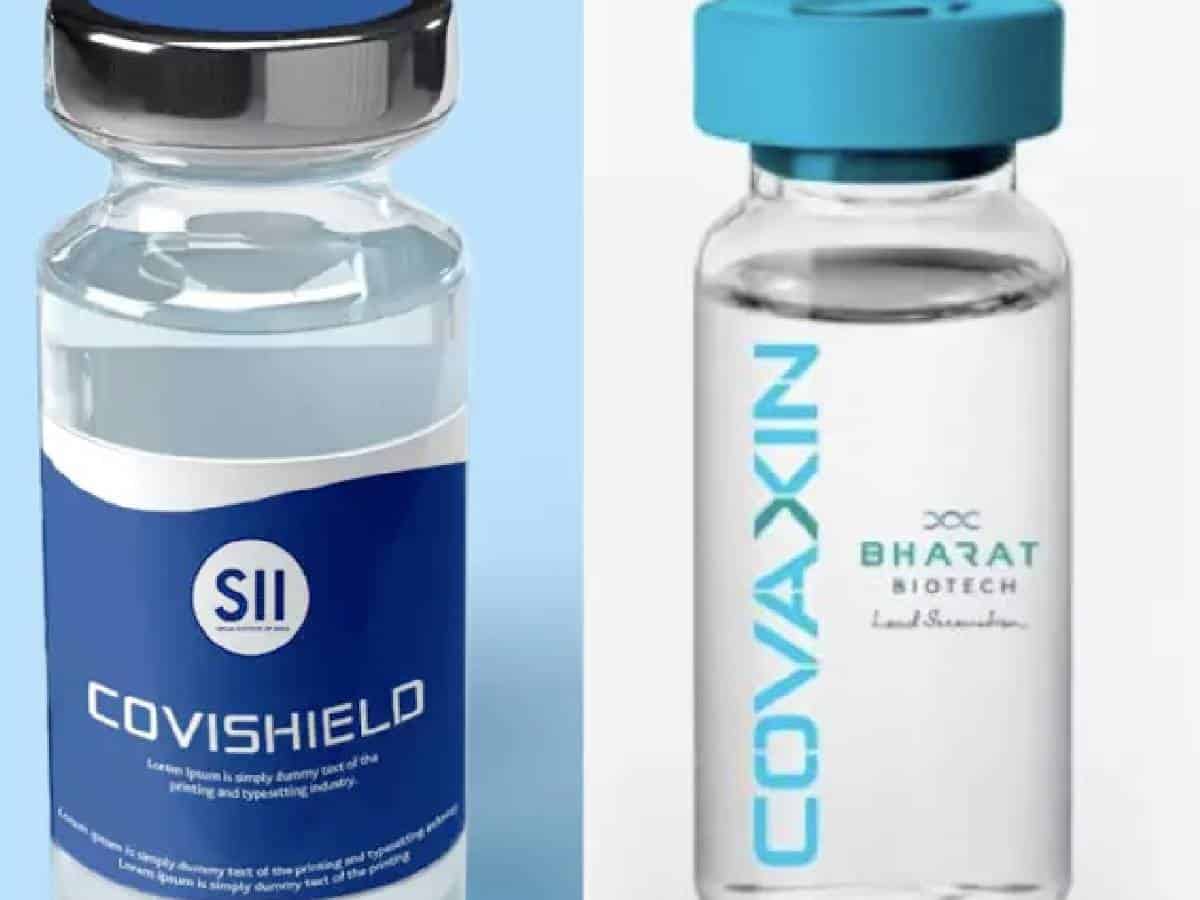 Amid the queries on the efficacy of mixing brands of the COVID-19 vaccine, the Indian Council of Medical Research (ICMR) has said that a study on mixing and matching of two COVID vaccines, Covaxin and Covishield, has been conducted and it yielded better results.

A few people received mixed doses of two different vaccines by mistake in Uttar Pradesh and a study was conducted on them. It suggested that the amalgamation has been safe and provided better immunity against COVID-19 variants.

“The immunisation with a combination of an adenovirus vector platform-based vaccine followed by an inactivated whole virus vaccine was not only safe but also elicited better immunogenicity,” the study said.

Many Indians have followed a homologous approach with Covishield and Covaxin so far. But eighteen individuals have inadvertently received Covishield as the first jab and Covaxin as the second. And a study was conducted to compare the safety and immunogenicity profile of those people.

The study showed that the immunogenicity profile against Alpha, Beta and Delta variants in the heterologous group was superior. “These findings have an important implication for the COVID-19 vaccination program wherein heterologous immunisation will pave the way for induction of improved and better protection against the variant strains of SARS-CoV-2,” the study said,

However, one should not experiment till there is a formal government directive on mixing and matching two CIVID-19 vaccines. Heterologous prime-boost strategies have been widely used for the administration of HIV vaccines. Previous studies have shown that prime-boost immunization with heterologous vaccines can increase the intensity and breadth of immune responses. On the other hand, the UK is running a set of studies on the same.

There is good reason to believe that the Oxford vaccine may work better when paired with another, rather than being given as two doses of the one vaccine. That’s because the Oxford vaccine uses an inactivated adenovirus to carry the DNA into human cells. But the immune system will react to the adenovirus and produce antibodies. When the second dose is given these antibodies will attack the adenovirus and reduce the number of human cells that will produce the SARS-CoV-2 spike protein.