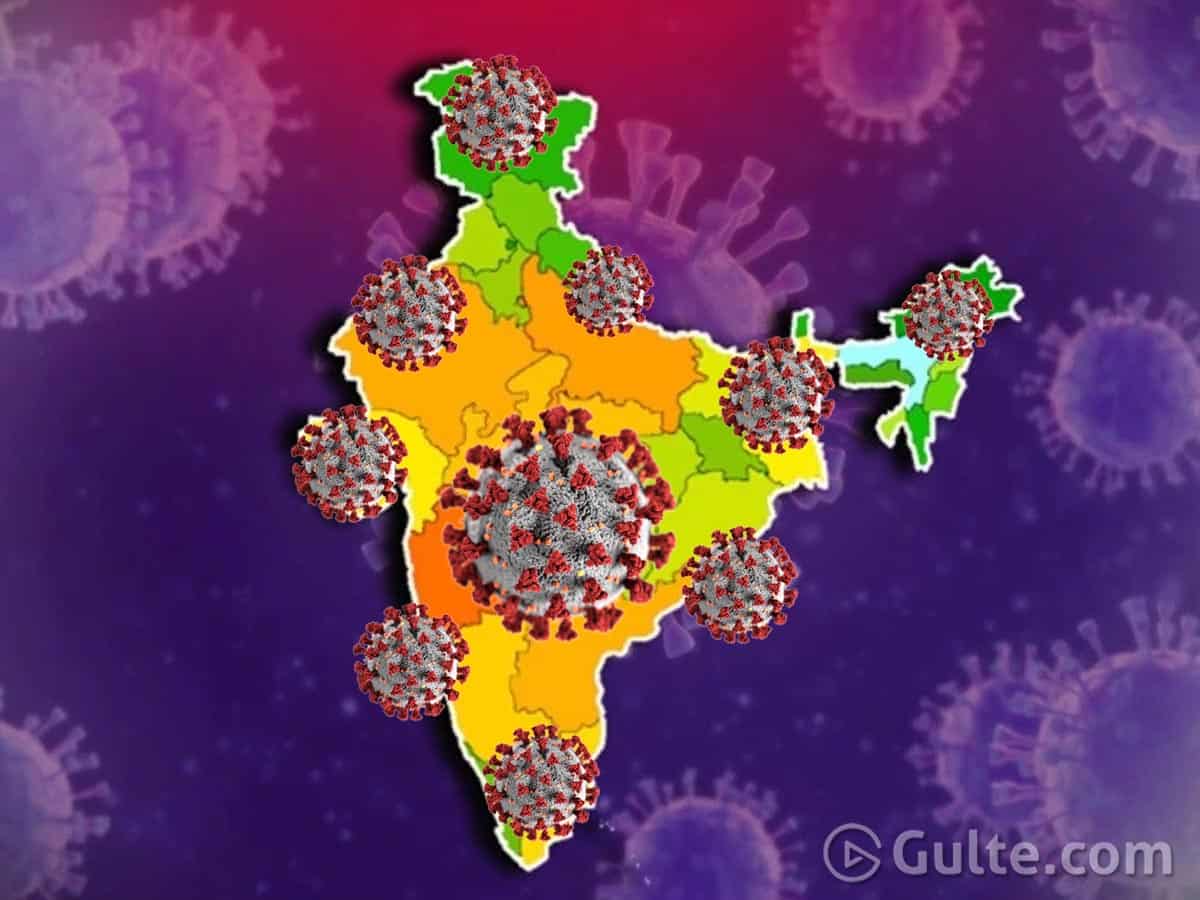 Veering off to India, of the total 29,435 Corona cases reported so far, 6869 people have recovered whereas 21,632 are being treated at the moment. As per statistics, the recovery percentage is 23.33 which is keeping the hopes alive.

Maharashtra is the worst-affected state in India with 522 new cases reported in the state in the last 24 hours alone. With this, the total tally of Corona in Maharashtra is 8590 with 369 deaths. Gujarat is next to Maharashtra in Corona. The total number of Corona cases in Gujarat is at 3548 with 162 deaths. National capital Delhi is also badly affected with 3108 total cases and 54 deaths.

The Corona cases continue to rise in Madhya Pradesh too. So far, 2168 positive cases are confirmed in MP with 110 deaths. In Andhra Pradesh, the total cases are at 1177 with 31 deaths and 235 have recovered. In Telangana, total tally of Corona is 1004 with 26 deaths and 321 recovered.

The number of new cases have come down drastically in Telangana in the past few days and no deaths have been reported in the state in the last two days which is bringing hopes.