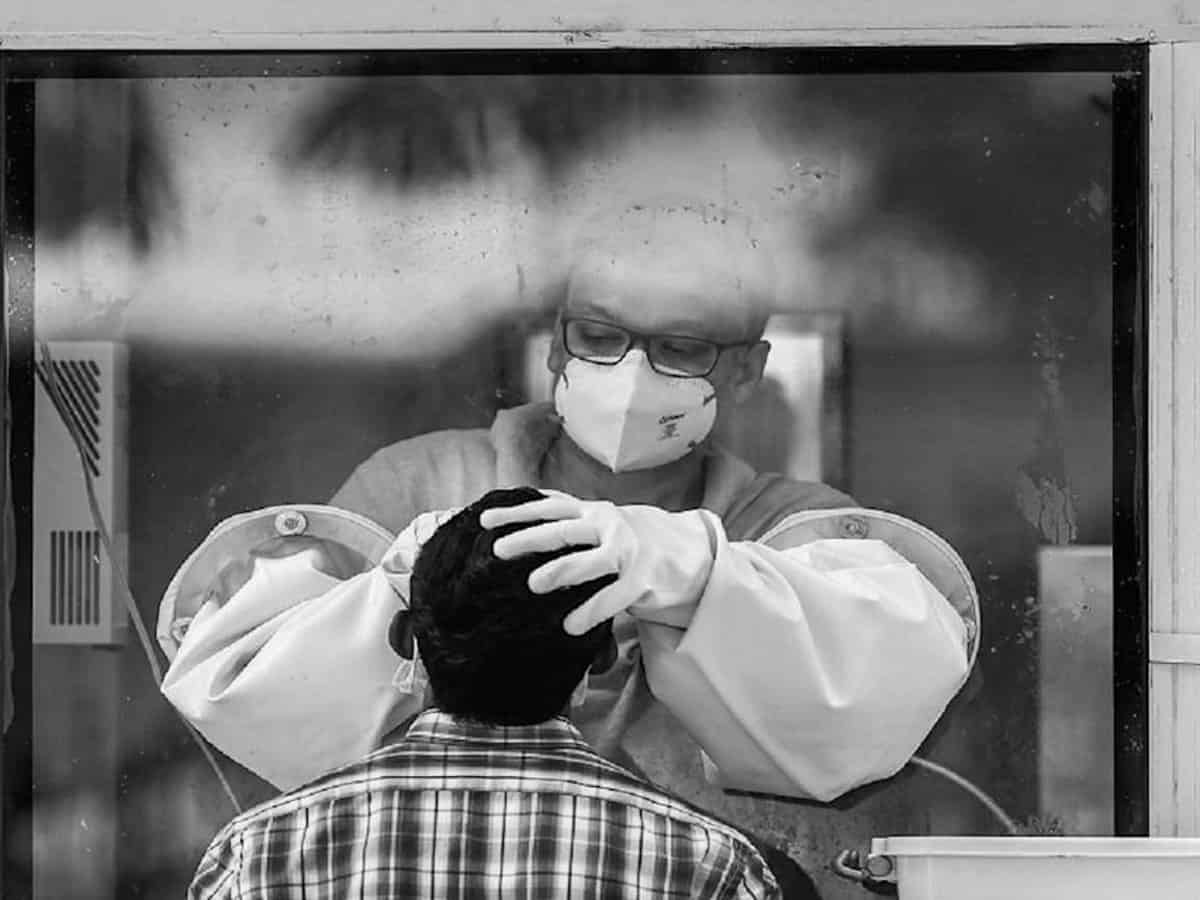 Showing the enormity and severity of the Second Wave of Covid, India has recorded a whopping 6.6 million fresh cases in April 2021 alone. Over 48,000 people were killed due to the Coronavirus in the last month. This is equivalent to the number of cases reported in the 6 months of the last year since September 2020. Maharashtra, Delhi, Uttar Pradesh, Chhattisgarh, Gujarat, Jharkhand, Punjab, Madhya Pradesh and Rajasthan are the worst-affected states that contributed to this massive surge in April.

From April 5 onwards, the country saw over one lakh cases being reported in a day, while from April 15, the single-day rise in the number of cases went past two lakh and from April 22, it started recording over three lakh daily cases.

From April 1st to April 14th, Maharashtra contributed 43.2 per cent cases, followed by Chhattisgarh (7.4 per cent) and Uttar Pradesh (6.2 per cent). The rest of the country accounted for 43.1 per cent of the cases during the 14-day period.

Joint Secretary in the Union Health Ministry Lav Agarwal has shared the data that raised the eyebrows.