More Than 150 Attended The Funeral Of Covid-Infected Man, 21 Dead 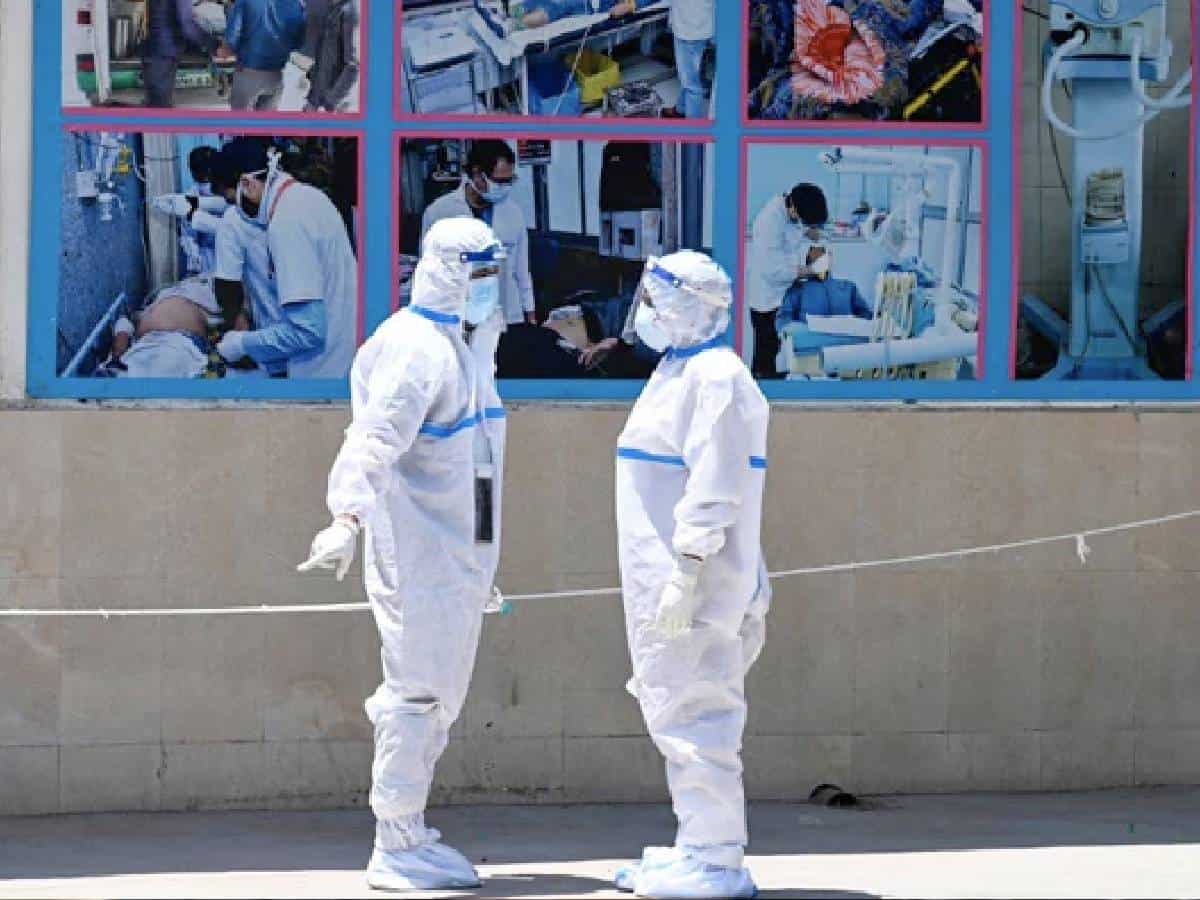 It is distressing to learn that in spite of the coronavirus affecting the society and economy horribly, some people are showing apathy. Flouting norms and carrying on with a normal social life is often observed across the nation. Rajasthan’s Sikar district saw twenty-one people died allegedly after a COVID-19-infected corpse was buried without following protocol.

According to officials, a dead body of a covid patient was brought to Kheerva village on April 21 and more than 150 people attended the funeral. The burial was done without following social distancing and other protocol. Also, it is reported that the body has been touched by several locals. However, officials deny 21 deaths were due to Covid.

“Only 3-4 deaths have occurred due to COVID-19 out of 21 deaths. A majority of deaths are from the older age group. We have taken a sample of 147 members of families where deaths have occurred to check whether it is COVID-19 community transmission,” Lakshmangarh sub-divisional officer Kulraj Meena tried to clarify the issue.

The administration has carried out a sanitisation drive in the village and the people residing in the place were taught the seriousness of the situation. After bringing in the awareness, the officials said that the locals have understood and cooperating. Kheerva comes under Congress state president Govind Singh Dotasra’s constituency and he shared the information about deaths and people’s apathy on social media, but later removed it. “With profound grief, I have to say that more than 20 people have lost their lives and several are infected,” he had tweeted.