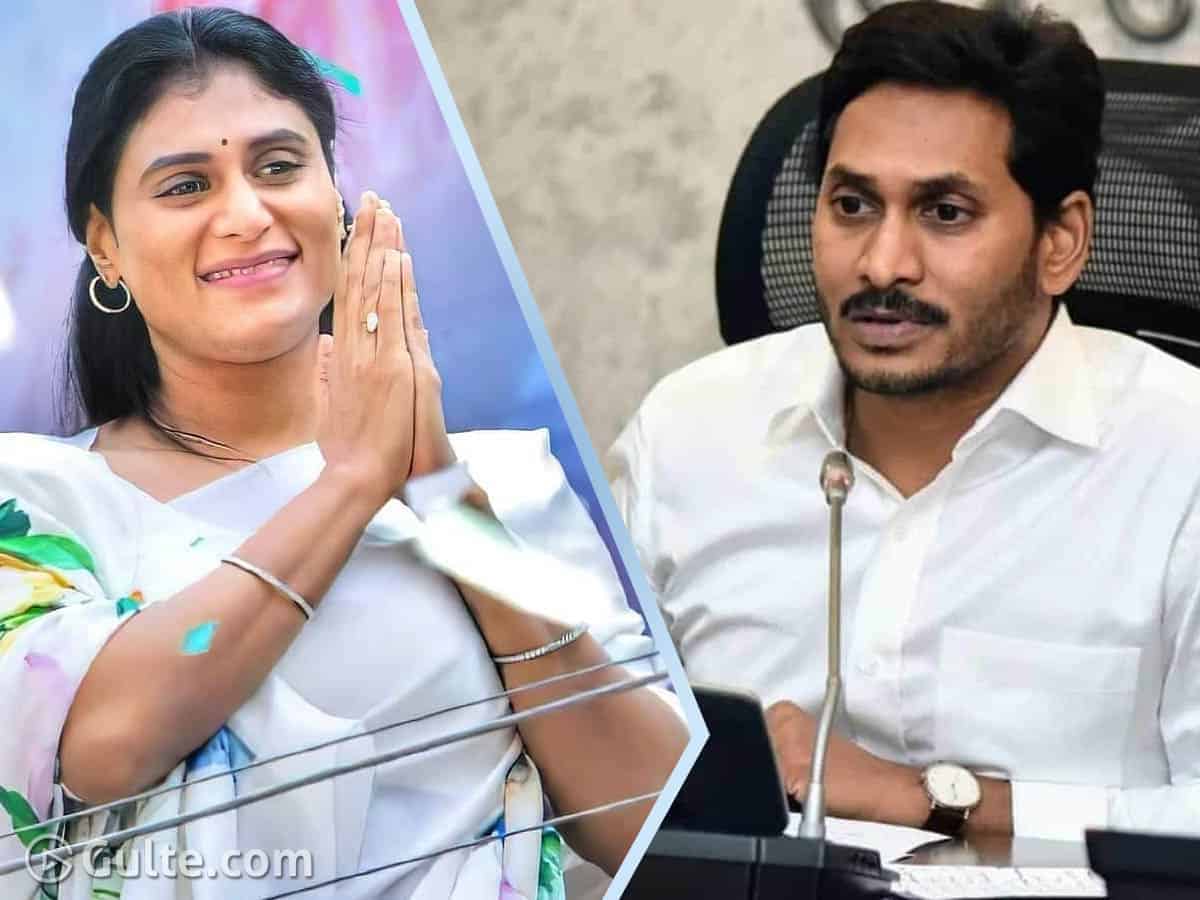 Simultaneously political observers are looking at YS Sharmila who is set to mark her political entry in Telangana next month and here comes her response to it.

Reiterating that her interests are with Telangana, Sharmila said, “There is no question of losing a single drop what is Telangana’s rightful share. As the daughter of YSR who is known to give a word and stick to it come what may, I will oppose any project that does damage to Telangana and its interests especially to the farmers.”

Adding Sharmila said, “Many are questioning my stand on AP irrigation projects and now I have made it clear. I would go to any extent to fight for Telangana.”

This clarification from Sharmila may bring her some positive image among the people of Telangana but might do more harm in AP. But with her remarks, she has also put Jagan in trouble.