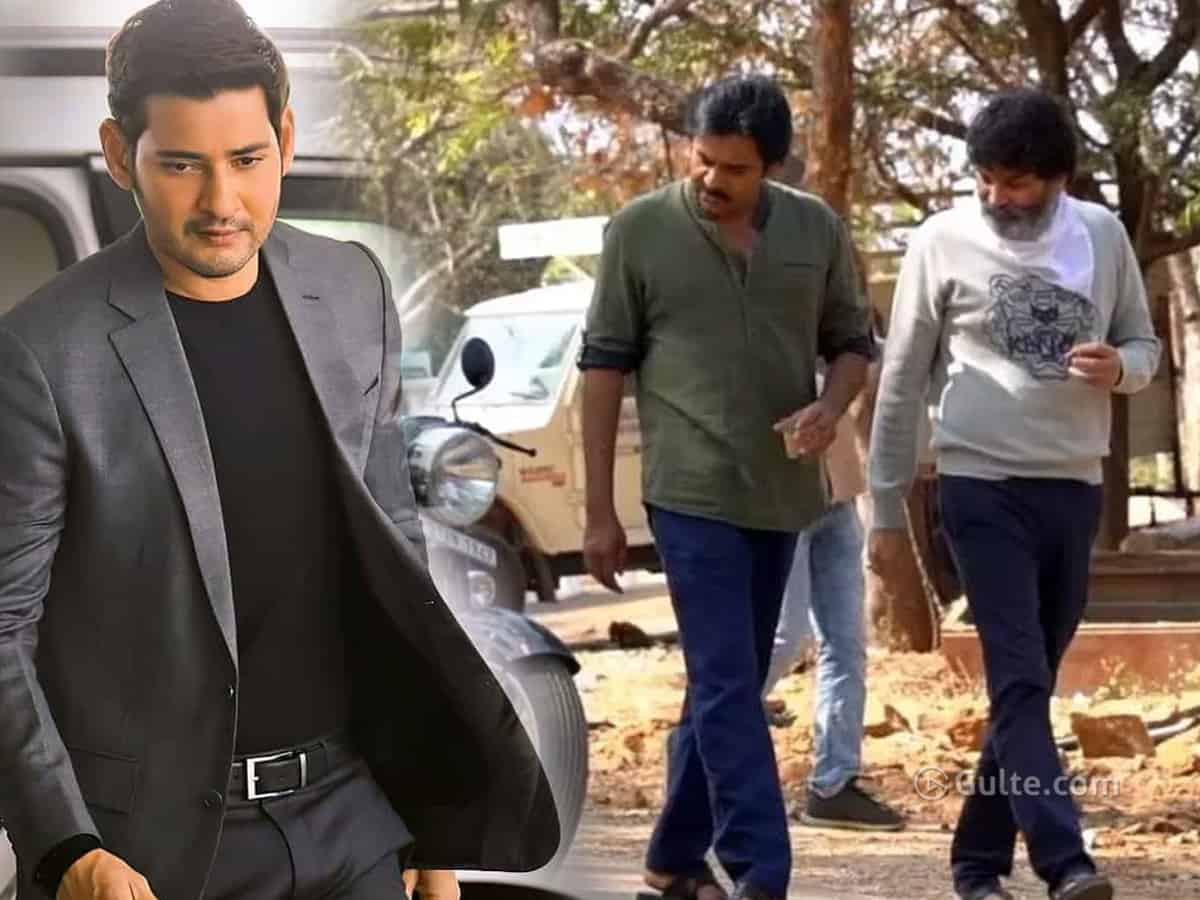 Trivikram Srinivas is one of the star writers in the Telugu film industry. After becoming a successful director, he decided not to write for other projects. But, he never says no if it is an offer from Pawan Kalyan.

After Theenmaar, Trivikram is currently working as a writer for another film starring Pawan Kalyan. It is the official remake of the Malayalam hit film Ayyappanum Koshiyum.

After this, Trivikram will direct Mahesh Babu’s next film. Going by the current sources in the film industry, Trivikram is still occupied with the works of this remake and he is yet to complete the script work of Mahesh Babu’s film.

The official announcement of SSMB28, under Trivikram’s direction, is out and the makers also confirmed the cast and crew. But, the script work is yet to come to an end.

So far, Trivikram convinced Mahesh Babu with the storyline and the actor evinced complete trust in the Athadu director that he will finish the script by the time he finishes the shoot of Sarkaru Vaari Paata.