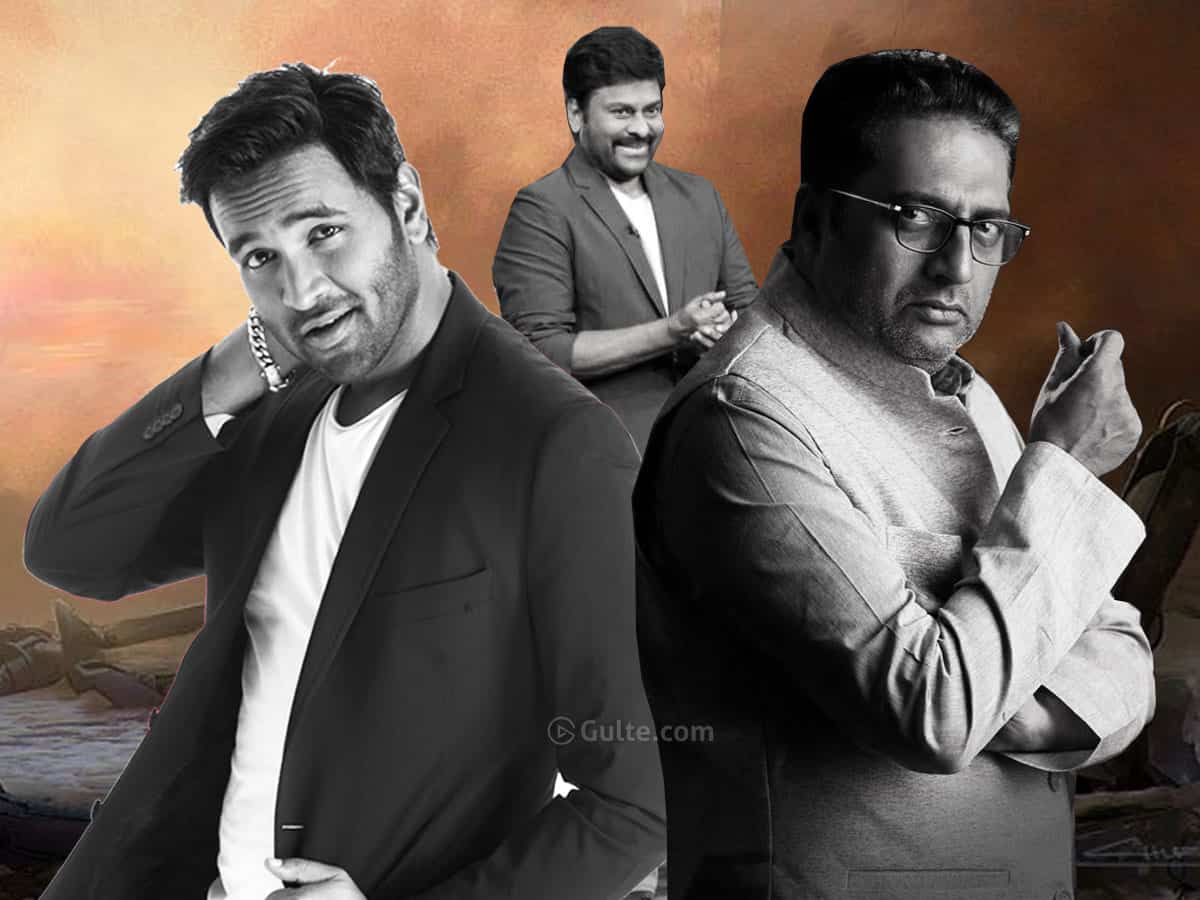 With just 3 more days left for the MAA election, both the President candidates, Prakash Raj and Vishnu Manchu, are indulging in some heavy-duty campaigning against each other. They have been hogging all the limelight in the media, and this is sure to impact the voters’ mindset during the polling.

Meanwhile, hero Vishnu Manchu is brimming with confidence about his victory in the upcoming election. There are three main factors that are indicating the Manchu hero’s victory. Firstly, Vishnu and his team have been aggressively working at the ground-level by meeting all the small and big actors and industry bigwigs. Apparently, Vishnu’s family legacy and strong relations with the voters may help him a great deal in the election.

Secondly, the most influential film family in Tollywood, the Mega family, especially Megastar Chiranjeevi, has been maintaining stoic silence on the elections. Except Naga Babu who extended his support to Prakash Raj, all the Mega family heroes have remained neutral so far. And Mohan Babu’s recent statement in Open Heart With RK where he said he will ask his son Vishnu to withdraw from the contest if anyone from the Mega family chooses to stand in the election is earning a lot of sympathy for Vishnu.

Finally, all these developments seem to have left Prakash Raj frustrated. Industry insiders say that, with each passing day, as the polling date is fast approaching, Prakash Raj is losing his cool like never before. Even though he was calm and confident of his victory initially, he now seems to be losing hopes on victory. The way he is blasting his opponents in press meets of late proves that Prakash Raj is low on confidence.