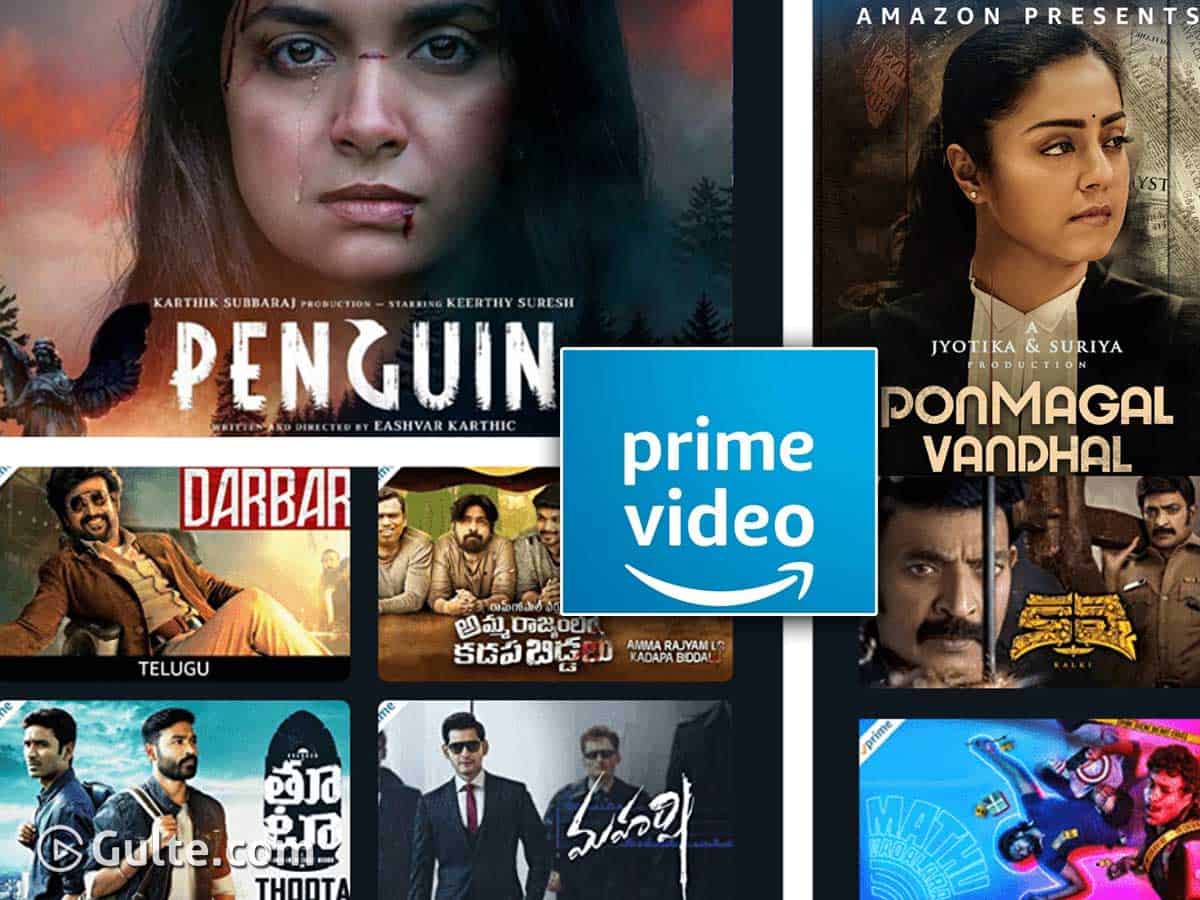 It looks like movie buffs are slowly losing the excitement surrounding the films that are directly releasing on OTT platforms. A sense of negativity is seeping in on filmmakers who apparently don’t seem to trust their films’ box-office potential and are releasing them on OTT platforms instead.

This sentiment has grown stronger after the lukewarm response Keerthy Suresh’s Penguin received upon its release on Amazon Prime Video. The film had its world premiere amidst a lot of hype and expectations that was unseen for any film that hit the OTT platforms in recent times.

The series of lackluster movies that had digital releases of late are now raising doubts over the existence and survival of these digital streaming apps. Many are even wondering if these kind of movies are helping the OTT giants recover their investments by getting a decent number of subscribers. Most of these OTT platforms do not have a ‘pay-per-view’ option, but only offer subscriptions on monthly and annual basis. Subscribers can watch any number of films, old and new, throughout the year.

Jyothika’s Ponmagal Vandhal was also acquired by Amazon Prime Video for a whopping Rs 7 crore. This means that the film will not be a commercial viable venture if Ponmagal Vandhal doesn’t get at least 70,000 subscribers, which this seems highly unlikely, given the average response the film generated.

Not only this, apart from acquiring the films, these OTT platforms also promote them on a huge scale by splurging crores of rupees. Apart from releasing the teasers, trailers and other promotional material, most filmmakers don’t show any interest in promoting them. Going by their attitude, it looks like certain producers are more keen on getting rid of their films by selling them off to OTT platforms instead of taking the risk to wait for a theatrical release, even though the profit margins are very less.