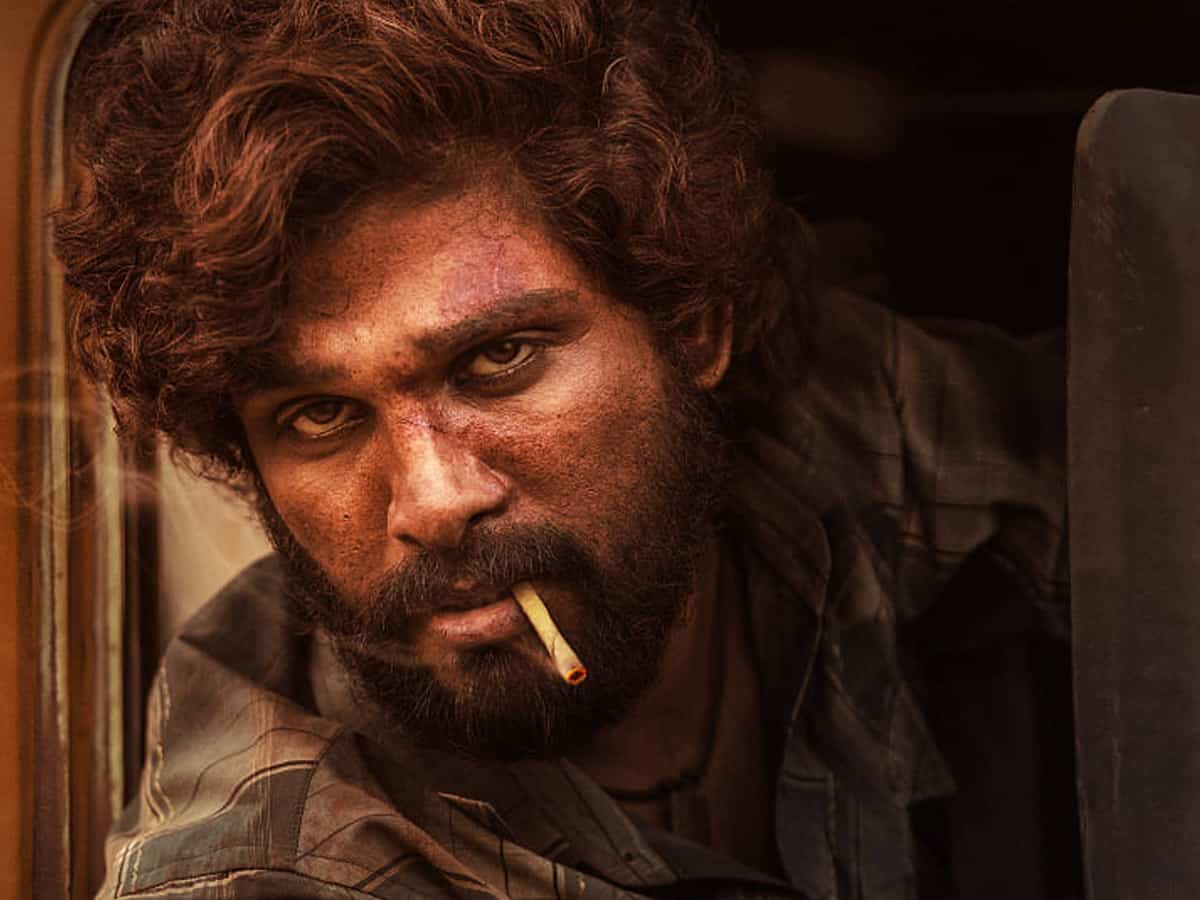 In fact, almost all the star heroes got stunned by the result derived by KGF: Chapter 2 at the box office. Though some thought that this Prashant Neel directorial might not withstand the RRR juggernaut, KGF2 has surpassed all the expectations and affected Rajamouli’s film big time in the northern circuits. Guess what Allu Arjun has to do with this.

Right after the release of Pushpa, Allu Arjun got elated that the film did extrempely well at the Bollywood box office. And after a month gap, he was actually supposed to start the shooting of his next, either with Boyapati Sreenu or Koratala Siva, but all those plans got changed. And now, the Mega hero is said to have decided to focus only on Pushpa 2 but nothing else.

Carefully studying how the elevation scenes and sentiment in KGF2 worked out, Allu Arjun is said to be giving lots of ideas to Sukumar on how their second outing of Pushpa should be there. He’s said to have fully involved with the script and visualisation along with the driector such that they would create a sensational record with the film releases next Summer.

So for the now, all the future projects of Allu Arjun incluidng Koratala’s film, Boyapati’s movie and Icon will be kept on hold only.