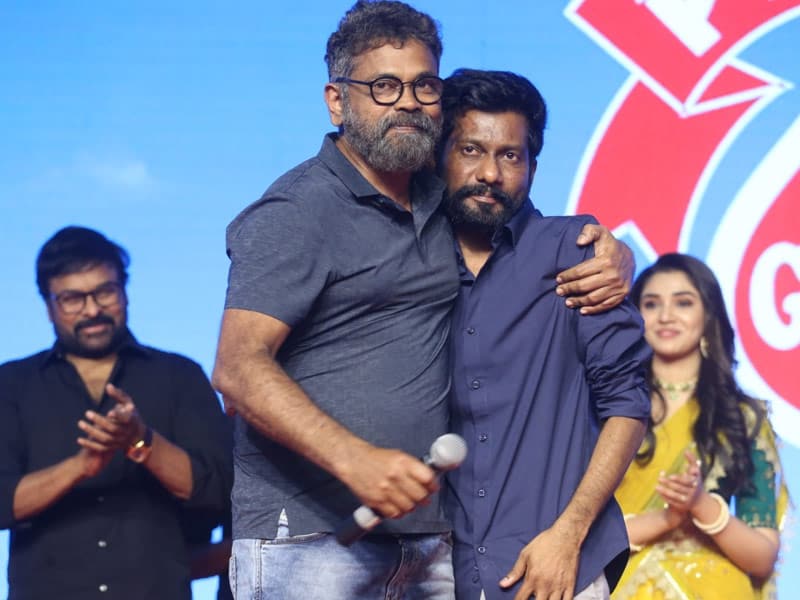 Here comes the case of super creative director Sukumar’a associates, as we are now seeing that another associate of him is actually struggling to come up with his second film. Firstly we have Palanati Surya Pratap who carved “Current” movie with Sushanth. While the film is an average movie, the director has to wait for nearly 6 years to get his second film, which happens to be Kumari 21F. And it looks like even Bucchi Babu is also worried about his second film in a similar manner. With the support of Sukku, this associate has made “Uppena” recently and it worked out for him.

However, with none other than Jr NTR giving him a chance, the director is waiting for the announcement, but on the eve of the hero’s birthday recently, nothing such has come out. That pushed Buchi Babu into thinking about his second, and he’s wondering that even he will be taking years before coming up with another movie. We hear that Sukumar is currently working out some things for Buchi Babu.