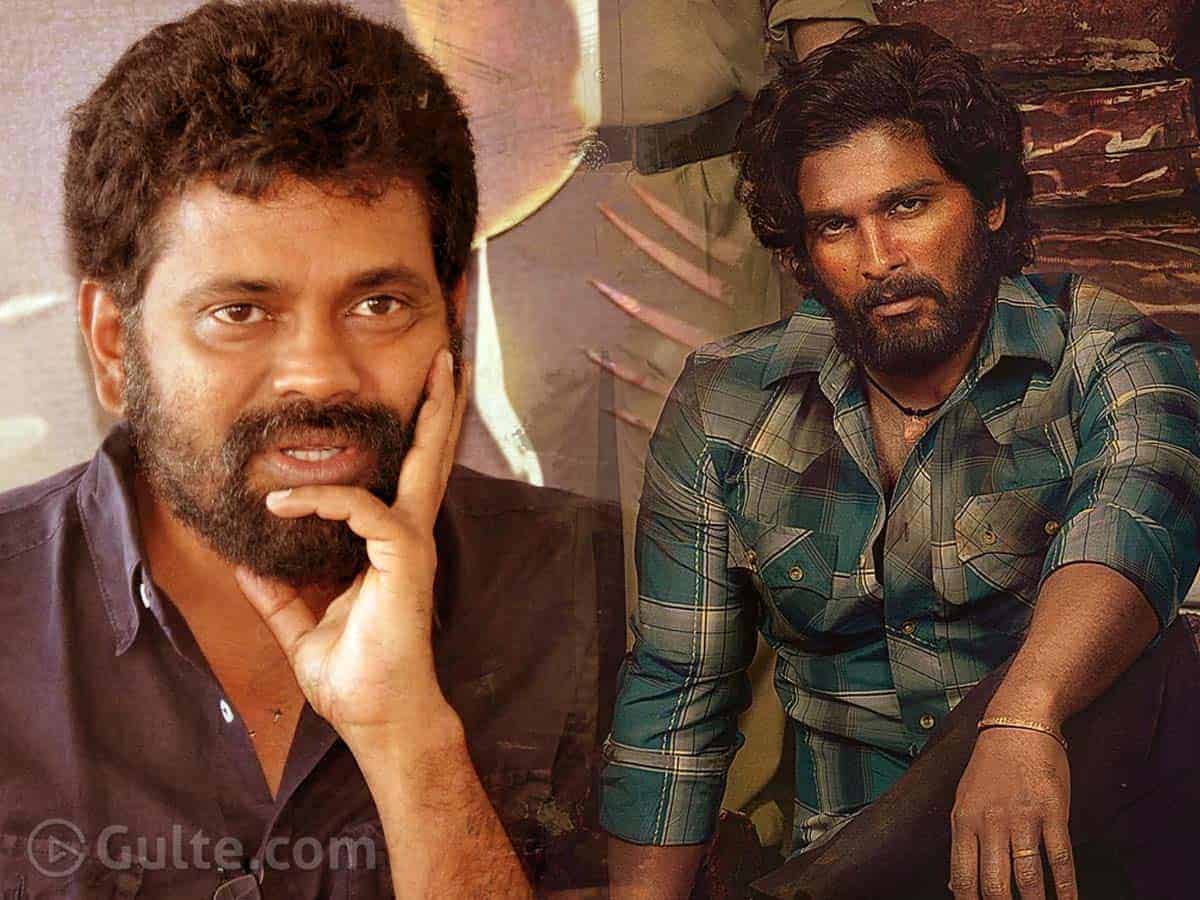 Three things are said to have taken a big toll on creative filmmaker Sukumar in the recent times and the result of that pressure is that he is now re-writing the whole story of Pusha: The Rule, the second and conclusive part of Allu Arjun’s first pan India blockbuster “Pushpa”.

Apparently the success of KGF: Chapter 2 has shocked many Telugu directors and Sukumar is said to be one among them. This time for Pushpa 2, the director is contemplating coming up with such an interesting and intense screenplay. At the same time, Pushpa’s very own success in Bollywood turf is said to be forcing the director to add more mass elements that would cater to the South as well North audiences in a big way. And with Allu Arjun’s craze also shot up, all these factors are said to have worried Sukumar in a big way.

Rather than using the old story he already wrote, Sukumar is said to be crafting a new story on a whole such that Pushpa 2 would be more intense and electrifying for movie lovers. And this would create an increase in expenditure as well delay in the release too. For now, Sukku has focused only on writing the new story, they say.