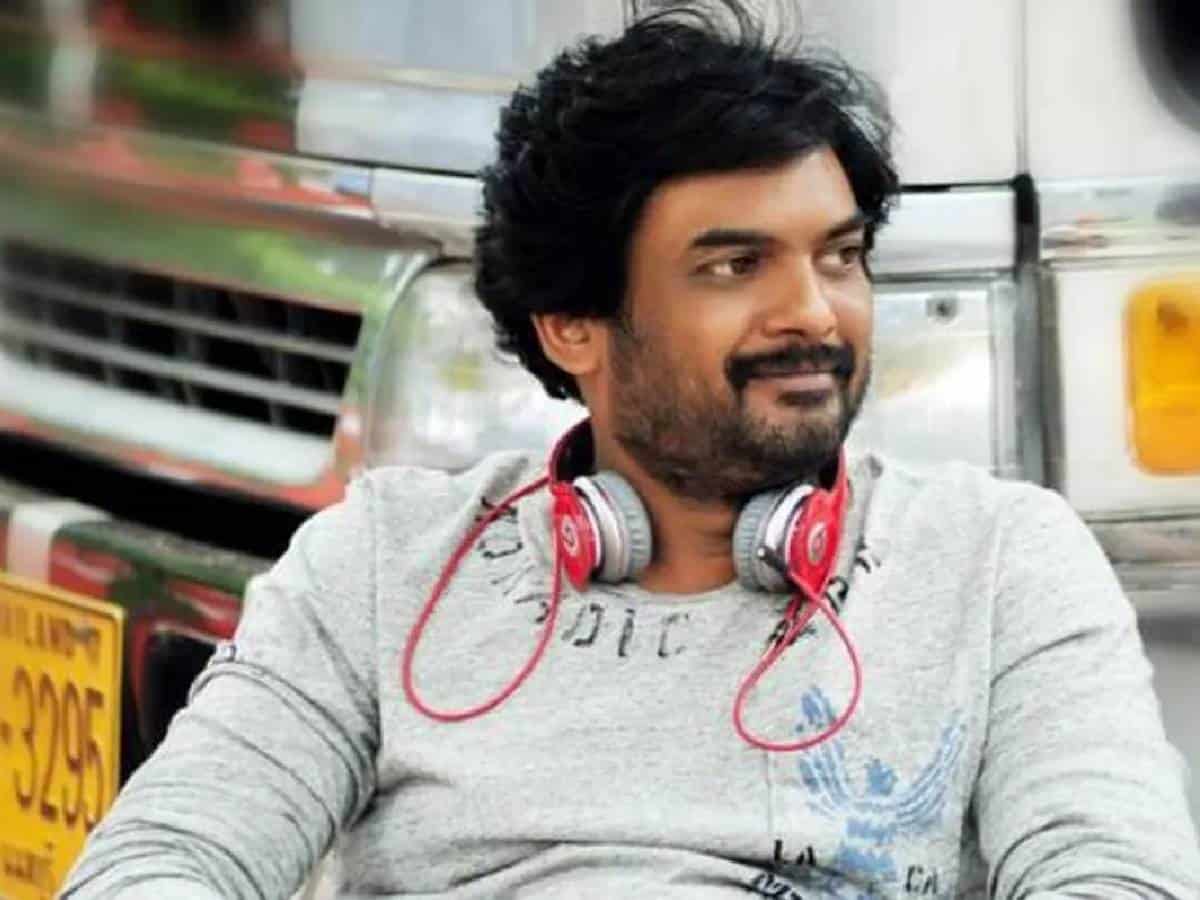 To date, most of Puri Jagan’s films are routine masala movies only and he never tried anything big or new in terms of content. Though his dialogues and the characterisations of his heroes on the screen have won him millions of fans and blockbuster successes, somehow the fact that he never created a new world on the screen remains the same.

At a time when directors like Rajamouli and Sukumar are scaling new heights while they have all started around the same time that of Puri Jagan, we hear that this dashing director also wants to do something big and new now. His upcoming film “JGM”, featuring Vijay Devarkonda in the lead, is said to be his shot at creating those visual wonders on the screen.

Previously Puri Jagan took the help of foreign action choreographers for a couple of movies but never used extensive visual effects in his movie. But now for JGM, he has roped in various top-level technicians from other countries as VFX supervisors and action choreographers, such that the quality of the movie will be terrific.

We have to see how far Puri Jagan will be able to stun the audiences like how Rajamouli did with RRR and Sukumar with Pushpa in recent times. But as he has imported foreign talents as well great budget and think tank from Karan Johar, maybe he might deliver it big only.