There Is No First Night, You’re Just Tired -Alia 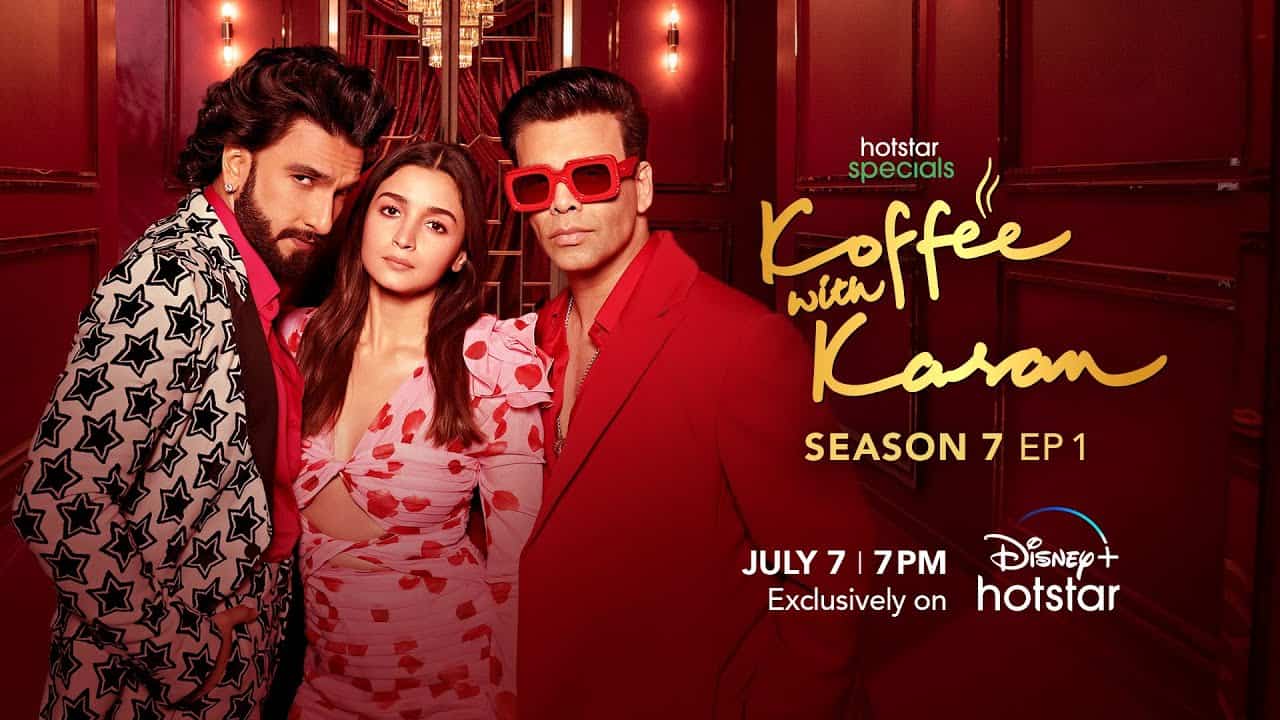 Once upon a time, the topic of ‘gossip’ is enough to fuel TRPs for “Koffee With Karan” program, but now, the host Karan Johar is trying to depend a lot on just relationships and sex to promote the show.

If the promo of the first episode, which features Alia Bhatt and Ranveer Singh, is anything to go by, KJo banked a lot on that only.

Within two days, the first episode of Koffee With Karan Season 7 will be out and the promo is aired already. The promo has KJo asking both Ranveer and Alia to tell about a myth they have busted about marriage after tying the knot.

Alia is quick to say, “There is nothing like suhagraat (First Night) as you’re too tired”. Well that is a crazy answer for sure and one wonders if the ‘first night’ of Alia and Ranbir Kapoor has made her say this.

Anyway, the energy of Ranvir Singh in this promo is quite infectious while Alia Bhatt appears to be as dumb as she appeared for the first time on this show years back.

Needless to say, the episode doesn’t just bank on marriages, relations and sex talk to create TRPs, but it looks like married actors Ranvir and Alia are likely to play prey for trolls after it gets streamed.