Brand Rajamouli Takes A Beating For The First Time 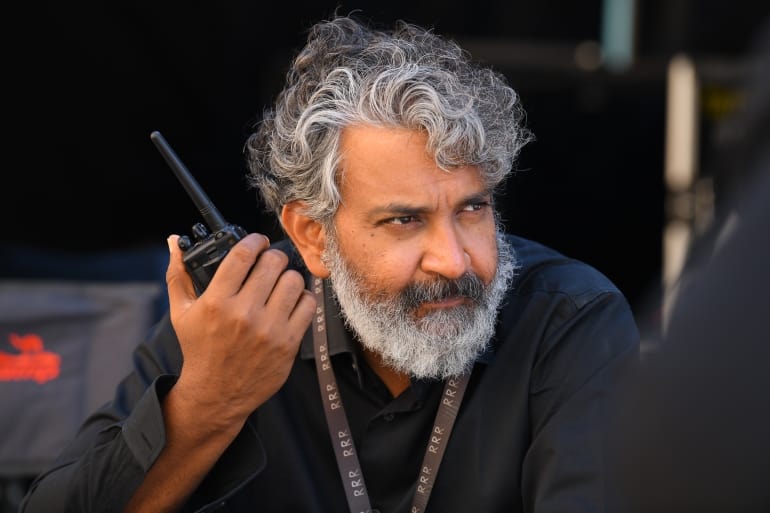 While all the films of legendary director Rajamouli are hailed for their drama, narrative and the characterization of heroes and villains, they are also praised for their visual effects. But today, that ‘brand Rajamouli’ took a beating as the film presented by Rajamouli is not living up to the mark as even toddlers have complained about the computer graphics now.

Apparently, Rajamouli’s films always have believable graphics and to carve them he goes out to different countries to hire professionals. He has first experimented with poor graphics in movies like Chatrapathi where the underwater shark fight sequence hasn’t turned out well. But he upped the game with Eega and Magadheera, while the likes of Baahubali and RRR are epitomes of computer graphics-generated films that are made in India.

Now that Rajamouli has presented the Hindi film Brahmastra, which is made with almost ₹400 crores budget by producer Karan Johar, featuring Ranbir Kapoor and Aia Bhatt as the leads, many are looking forward to seeing the VFX work of the film. But then, the poor quality and repetitive graphics disappointed everyone, especially in the second half of the film. They are nowhere close to the quality Rajamouli offers the audience in his films.

Well, that is now affecting Rajamouli’s brand as people are wondering why he has supported this film in the first place.