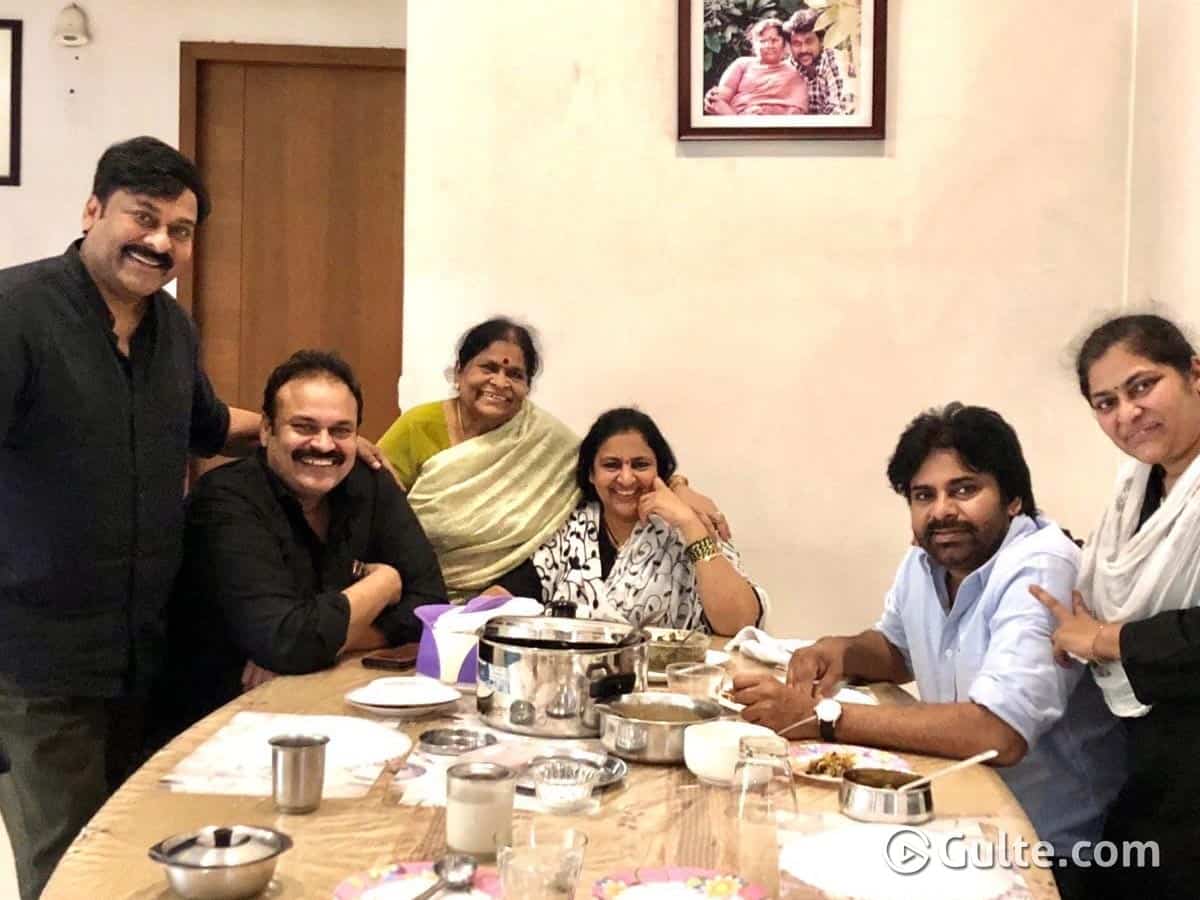 Chiru revealed that interestingly after some days, a media has written describing Chiru as South India’s Raj Kapoor as several actors from his family entered into industry and proved successful. Chiru said Pawan himself has shown him the news and its headline and how his words have become true.

Chiru also revealed that he is more like his mother who is soft and spiritual whereas Naga Babu has more qualities of his father (Konidela Venkat Rao) who was aggressive and Pawan Kalyan has got the qualities of both father and mother.

Meanwhile, Chiru said he is not too soft and he knows how to deal the things. He said if he loses cool, it’d be difficult to handle. He also further added that Naga Babu is not completely aggressive but he loses cool if someone talks ill about him or his family.