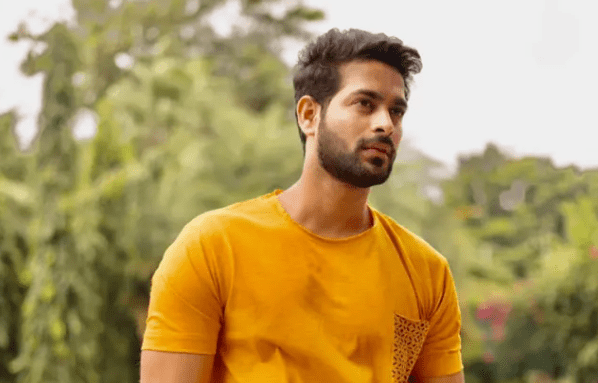 Bigg Boss Telugu TV show is into the sixth season. The 12th week has come to an end. There are currently 9 members in the house, out of which 7 are in the nominations. We have learned that Rajasekhar is the contestant to come out of the house in the 12th week.

The contestants who are on the twelfth-week nomination list are Adi Reddy, Faima, Shrihan, Sri Satya, Raj, Inaya, and Rohit. Keerthi Bhat was nominated by none and Revanth, by default, is safe as he is the captain of the house.

Among the seven members, everyone played their game well. Surprisingly, Rajasekhar will have to take the eviction this time. He was nominated by none for the last three weeks. His performance went up constantly from time to time.

Despite him giving the best in all the tasks and game, he has faced the eviction. We hear that Faima was also in the danger zone but Raj got less votes compared to all.

With Raj’s eviction, there will be 8 members in the house.