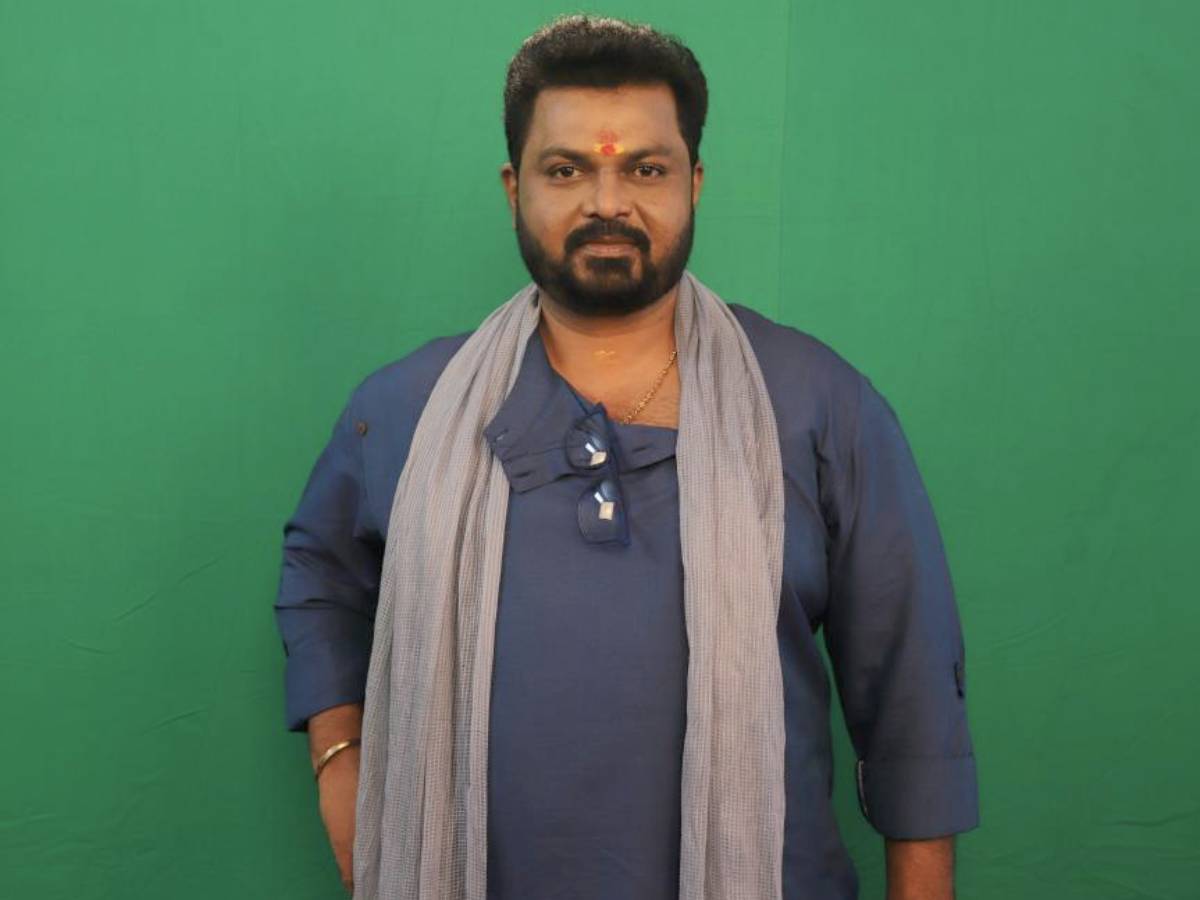 Apart from Surya Kiran, aspiring actress and one of the audiences’ favourites, Divi, was also nominated for elimination. Amidst a few tense moments and several appeals from the contestants to not eliminate anyone for tonight, host Nagarjuna asked actress Monal to give a glass of water to either Surya Kiran or Divi, and Monal chose Surya Kiran.

Nag then promptly called out Surya Kiran’s name as the evicted contestant, much to everyone’s shock and disappointment. Soon, all the housemates apologized to Surya Kiran for any discomfort caused from their side. After the mandatory group selfie with the housemates, Surya Kiran came out and met Nagarjuna on the stage.