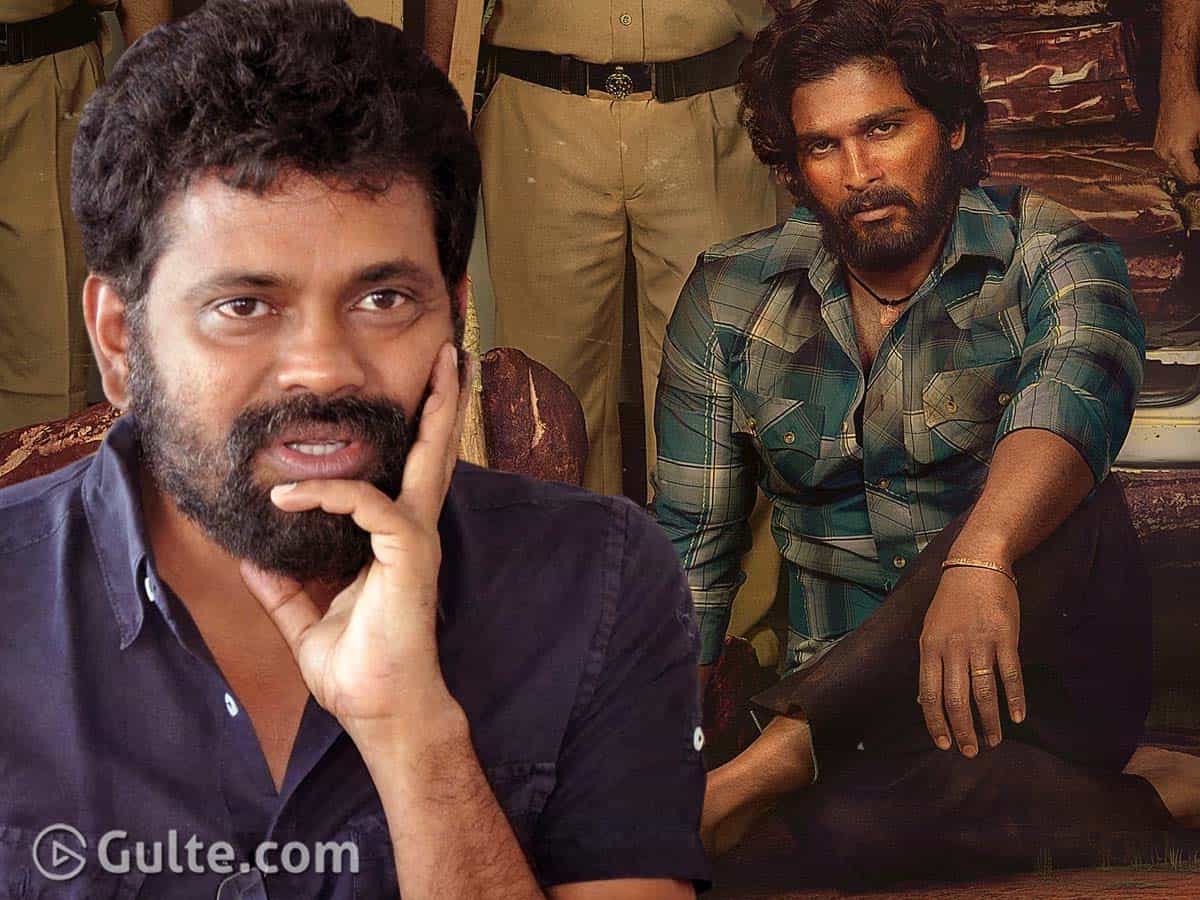 Director Sukumar and Allu Arjun have delivered youthful love stories like Aarya and Aarya 2. While they were cult films on love for youth with different perspectives, Sukumar this time is coming up with an emotional story to Bunny’s film. Pushpa sees Allu Arjun as a lorry driver Pushpa Raj. Bunny’s rugged and ultra mass look has already struck a chord with masses.

While Rashmika will be seen as Allu Arjun’s romantic interest, the film will have Rangasthalam cast Prakash Raj, Jagapathi Babu and Anasuya. The new addition to Pushpa’s baddie list is Harish Uthaman who was recently seen in Nani’s V and Naga Shaurya’s Aswathama. It needs to be seen what Sukumar is planning this time around with Pushpa. Revolving around red sandal smuggling in Seshachalam forest, Pushpa is going to be predominantly shot in forests.