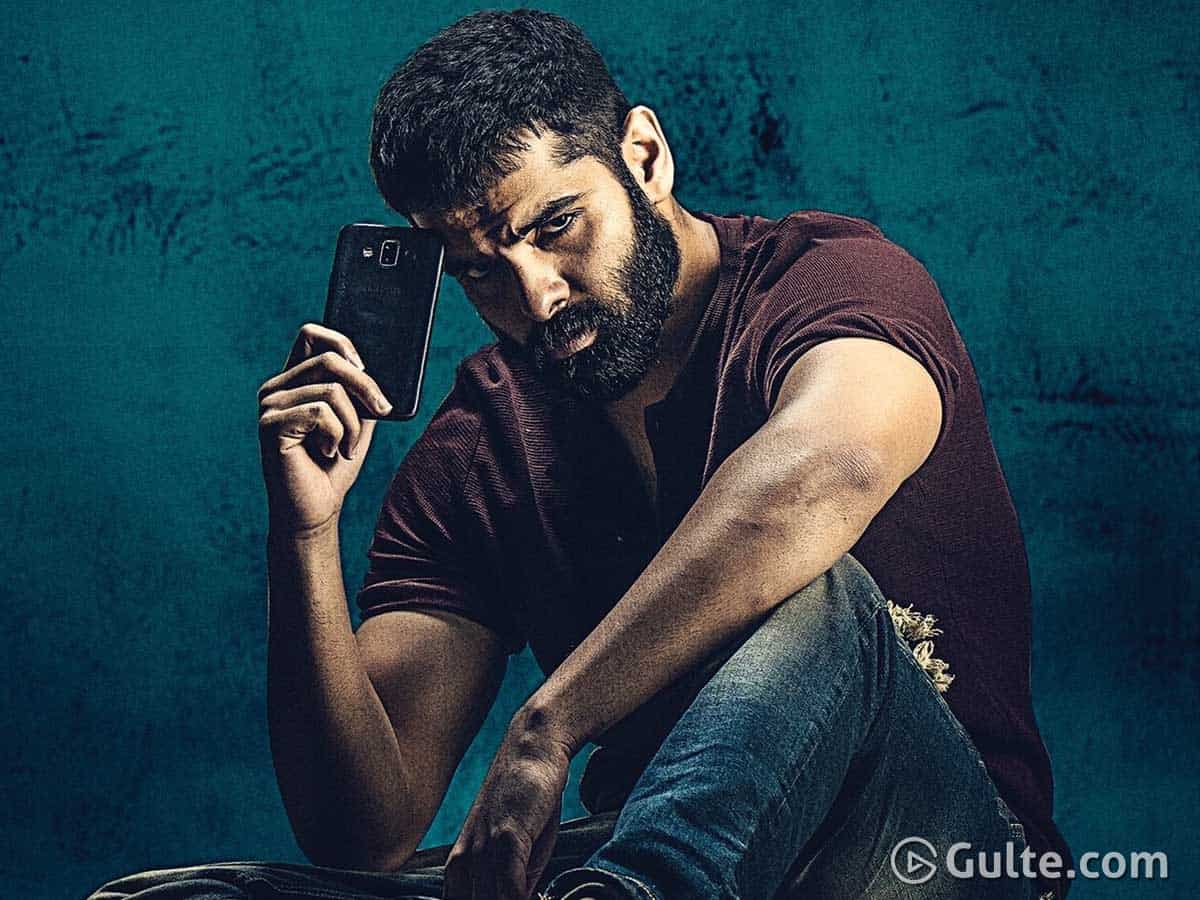 The lockdown has forced theatres and multiplexes to shut. It’s been nearly 60 days and still there is uncertainty. As the threat of virus is prevailing, the governments are in no mood to open the theatres in near future. So producers are being approached by Over The Top platforms and are lured with fancy amounts.

In the recent times, there came report that many noted Telugu films would release on OTT as the theatrical release is expected to take more time than anticipated. Some of the films that made headlines in this line were Energetic Star Ram’s ‘RED,’ Natural star Nani’s ‘V’ and a few others.

Though the producers of the respective films have clarified that they will not release the films on OTT, the rumours are not stopping. Vexed up such rumours, hero Ram made a cryptic tweet on OTT who are hell bent buy films.

“The thing about the Movie Industry is..It’s a Passion for a few..a Business for most..& a Gamble for the rest..Everyone sees it from their own perspective,” tweeted Ram and in the hashtags he mentioned OTT and theatrical. This shows Ram is not really pleased with OTT platforms for being behind all the time for digital release.