Allu Arjun To Do ICON After Pushpa Part 1 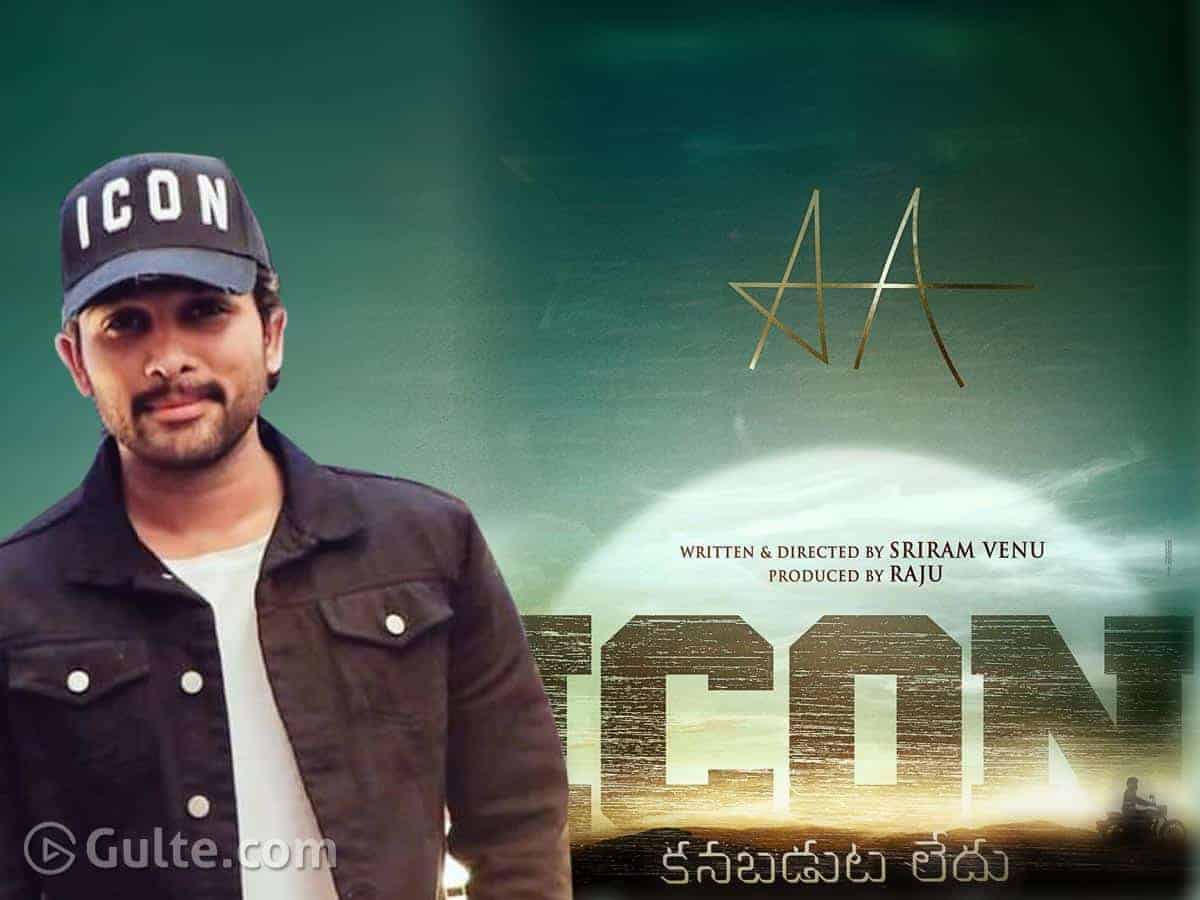 For the past few months, there have been several speculations around ICON. In fact, there were rumours that Allu Arjun had walked out of ICON after some creative differences with Sriram Venu and Dil Raju. However, quashing all those rumours, Allu Arjun’s right-hand man and close associate Bunny Vasu has announced that ICON is very much on and it will go onto the floors immediately after the release of Pushpa Chapter-1.

Meanwhile, Allu Arjun has projects lined up with directors AR Murugadoss, Boyapati Sreenu and Koratala Siva. The order of this line-up is said to be depending on the prevailing conditions. However, the projects with respective directors is very much on. Bunny Vasu himself corroborated the same. On the eve of his birthday, Vasu interacted with media during which he shared the aforementioned details. With such exciting news about Allu Arjun’s next projects came, fans have erupted into celebration.