Taapsee : Heroes Who Started Career With Me Earn 3-5 Times More 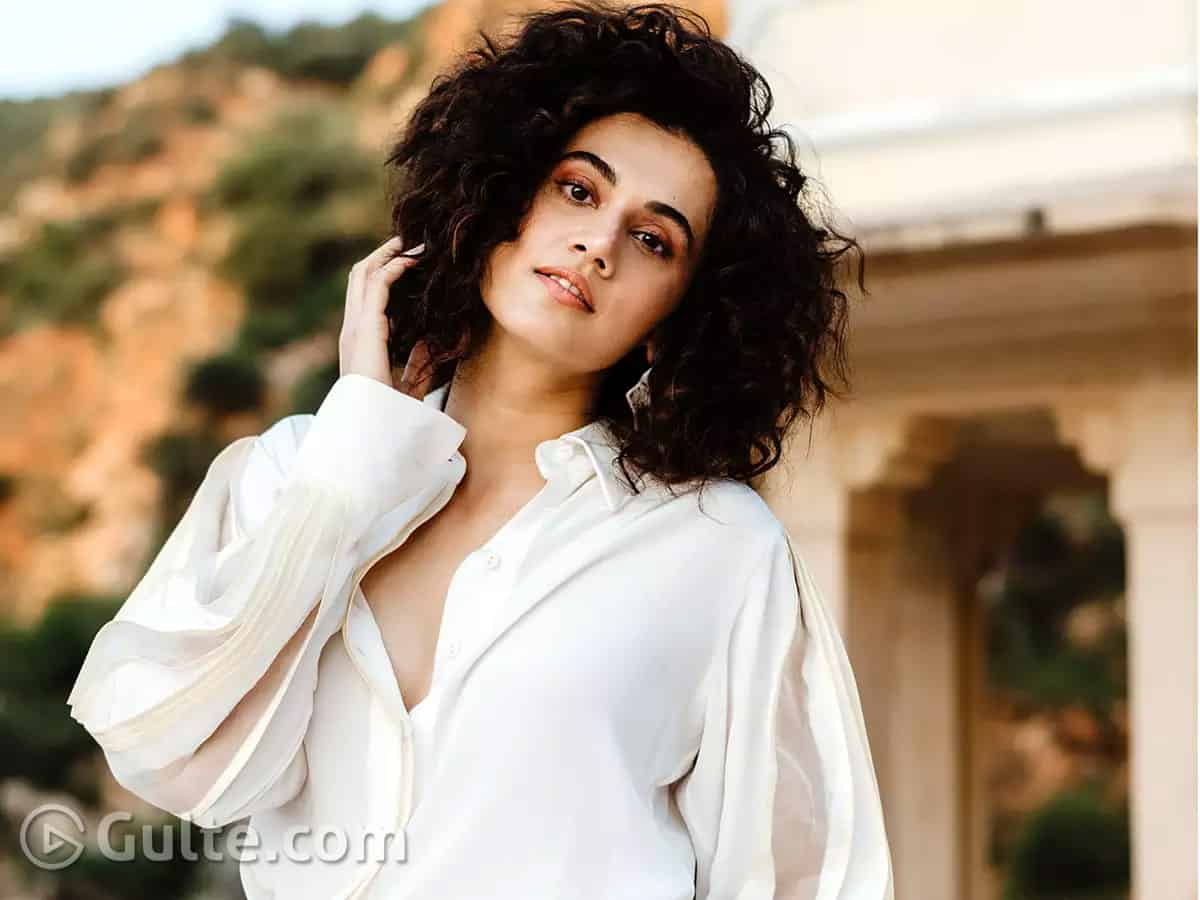 Following her film Haseena Dilruba release on Netflix, Taapsee Pannu commented on the gender pay disparity that exists in Bollywood. She quoted female actors are considered ‘difficult’ and ‘problematic’ when they ask for more money. Whereas, if a hero increases his remuneration, it is labelled as a sign of success.

She further said that the male actors who started their careers along with her are now earning 3-5 times more than she does. “And the gap keeps increasing as we go in the higher star category,” said Taapsee. She further expressed her concern over how women-centric films are made on a lower budget, calling the audience liable for it. Pointing out that viewers fail to appreciate female actors as much as male actors, thus having feeble box office collections and weak outcomes for women-oriented flicks.

Soon after her comments on pay disparity, actress Sonam Kapoor joined the discussion saying that the pay gap in the industry is ‘ridiculous’. Sonam says that she can stand against injustice even if she suffers losing roles. The whole discussion led to a social media debate where the majority of people disagreed with the actress’ concerns. Netizens reckoned that female actors are paid less because they are less marketable. Actresses might be good at their craft but they do not have as much draw power as male stars, cine-goers believe. Well, it is not really a sexist thing; if it is, it’s from the culture, not the industry. The culture seems to be more enthralled with male characters.

On the work front, Taapsee Pannu was seen in Vinil Mathew’s Haseen Dillruba, alongside Vikrant Massey and Harshvardhan Rane. The film, released on Netflix, has received mixed reviews. And Sonam is busy with her upcoming film Blind where she will play the role of a blind police officer who begins investigating a serial killer’s case. The film is being directed by Shome Makhija.