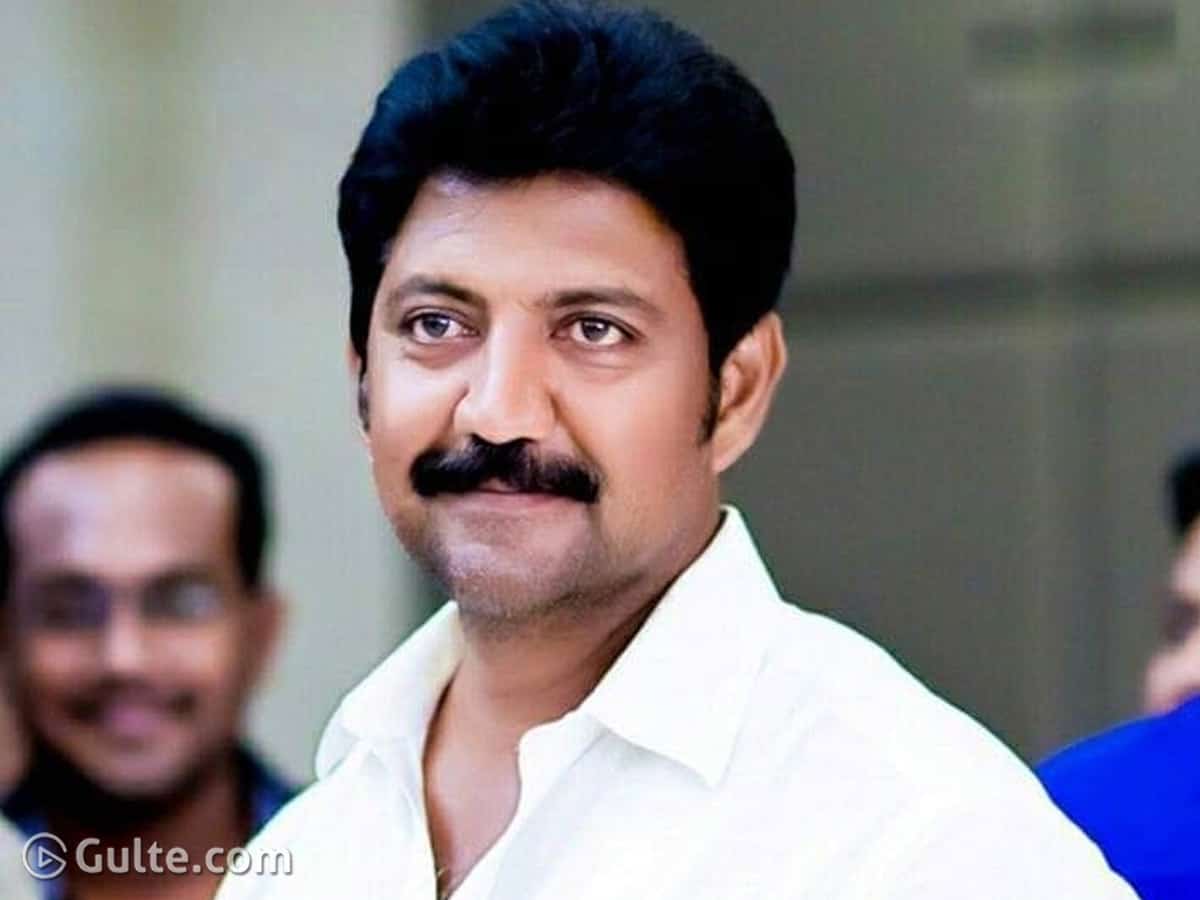 Telangana leader Malladi Vasu who belongs to the ruling party, announced a sensational offer of Rs 50 Lakh to assassinate YCP minister Kodali Nani and TDP rebel Vallabhaneni Vamsi. He (Malladi Vasu) further added that both Kodali and Vamsi are damaging the reputation of the Kamma community and so he made this offer.

Reacting to this, Vallabhaneni alleged that TDP chief Chandrababu Naidu is the real conspirator behind the TRS leader’s words. “Late NTR did not float Telugu Desam for a particular community. He wanted to lift the poor and backward classes in the society but Chandrababu snatched the party from NTR and restricted it to one caste and a section of media. Later Chandrababu invoked caste venom in every leader and when Chandrababu himself made many provoking comments against their opposition, the rest of them would definitely follow,” said Vamsi.

Criticising Chandrababu further, the Gannavaram MLA said, “As long as Chandrababu is alive, an unrest exists in the Kamma community because he is a blot. This community has seen many intellectuals and reputed personalities but never one like Chandrababu who has feudal mentality and I’m sad that youth are getting attracted to it.”

Vamsi opined that a negative campaign is being created against the Kamma community by Chandrababu. “Telugu Desam has a glorious history but I’m shocked that it is being restricted to the Kamma community. Chandrababu campaigns that the community can’t survive without TDP and in the coming days more such things we might witness. Recently the Kamma community met in Chandrababu’s directions and leaders were asked to boycott Kodali Nani and me. In the same meeting TRS MLA Gandhi was also present. There are many such leaders in TRS and BJP. They never comment against Chandrababu,” remarked Vamsi.

When asked about this latest threat, Vamsi dared the leader to come out and stick to his words. “I’m not scared of anything. Let them do whatever they want,” summed up Vamsi.

We are yet to hear a comment from Kodali Nani and we can guess the counter is going to be hard hitting.