There Is Only One Party In Mega Family – Chiru 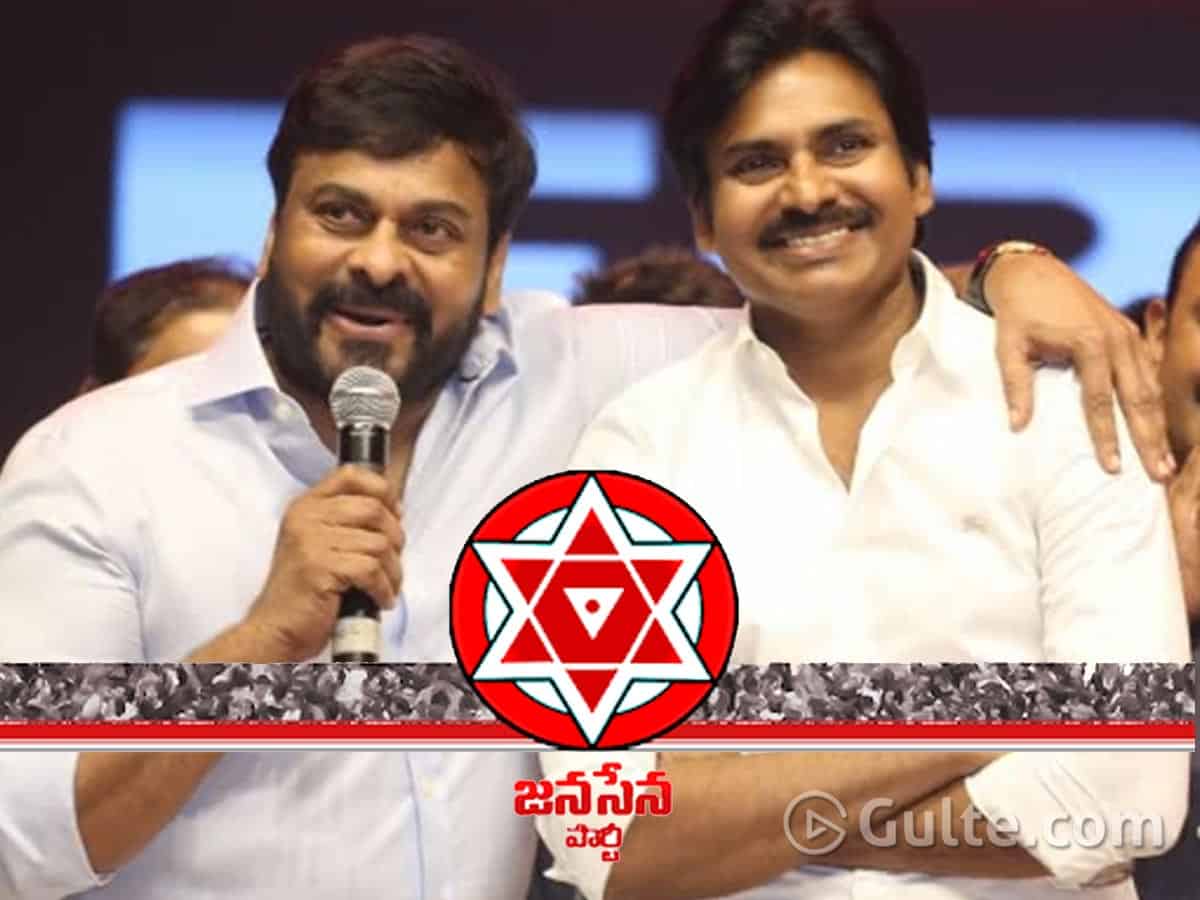 In what could be a rude shock to Congress, Chiranjeevi announced his support to his younger brother Pawan Kalyan’s Janasena. Ever since Chiru merged PRP with Congress and subsequently served as Union Minister, he has been sailing with the Congress.

Even post bifurcation, Chiru sailed with the Congress by participating in the party’s electoral campaign. Chiru has slowly distanced from the Congress and made his reentry into movies. However, he has never announced his resignation from Congress openly.

In a fresh blow to beleaguered Congress party that is struggling hard for its survival, Chiru announced his full support to Janasena. He went onto announce that there is only one political party in Mega family and that is Janasena.

This is a clear statement from Chiru that he is no longer supporting Congress as he is supporting Pawan Kalyan’s Janasena which has tie up with Narendra Modi-led BJP. Meanwhile, Chiru also admitted that he has good relation with YS family and share bond with CM YS Jagan.

However, he made it clear that his family’s support is for Janasena only. In a way, this statement of Chiru supporting Janasena gives boost to mega fans and Janasena followers. As usual, Congress is at the receiving end due to Chiru-mark politics.