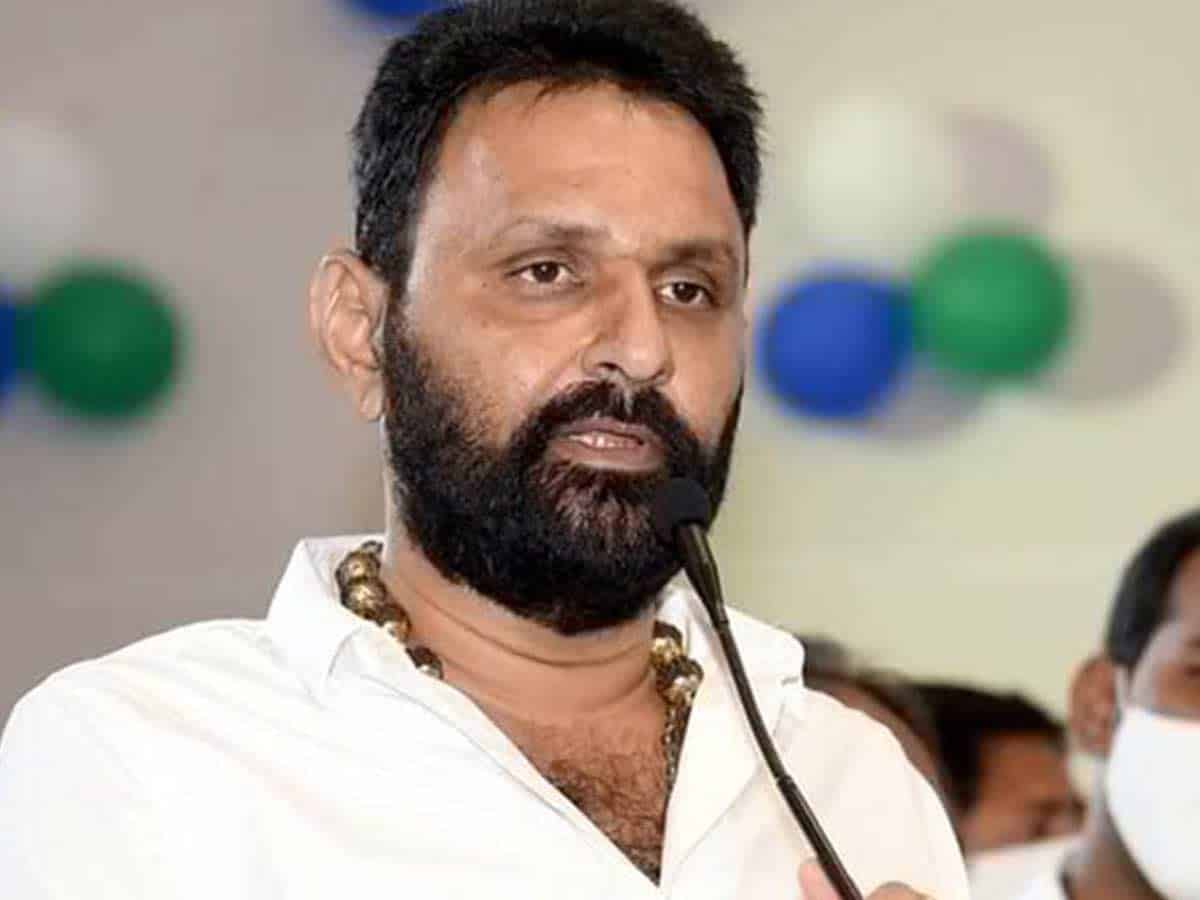 YCP MLA Kodali Nani said he is indebted to late Nandamuri Harikrishna and his son Jr NTR. Kodali made these comments in response to the promo of ‘Unstoppable with NBK’ that will be featuring TDP chief Nara Chandrababu Naidu.

“It was Harikrishna who encouraged me in politics and it’s because of Jr NTR, I got an MLA ticket. I will be indebted to them for life,” said Kodali and he accepted that he had differences with Jr NTR. “Yes we had our share of differences and are not in talking terms now. But I have high regards for Jr NTR. Being an actor, he selflessly campaigned for TDP in 2009 and he has all rights over TDP. Chandrababu Naidu has the habit of using and throwing people away,” said Kodali.

On Chandrababu’s comments in ‘Unstoppable’ promo, Kodali even faulted Nandamuri Balakrishna. “What are Balakrishna and Chandrababu trying to convey? Both have accused NTR (Senior) and that’s very wrong. NTR’s mistake was to invite Chandrababu from Congress to TDP, then give him MLA ticket and make him minister. But Chandrababu backstabbed NTR with no mercy,” said Kodali.

Defending NTR’s wife Lakshmi Parvathi, Kodali stated that NTR’s children received huge properties after his death while Chandrababu took over the party completely. “What did Lakshmi Parvathi get from NTR? When NTR was suffering from heart related issues, none of his children were with him but it was Lakshmi Parvathi,” said the former minister.