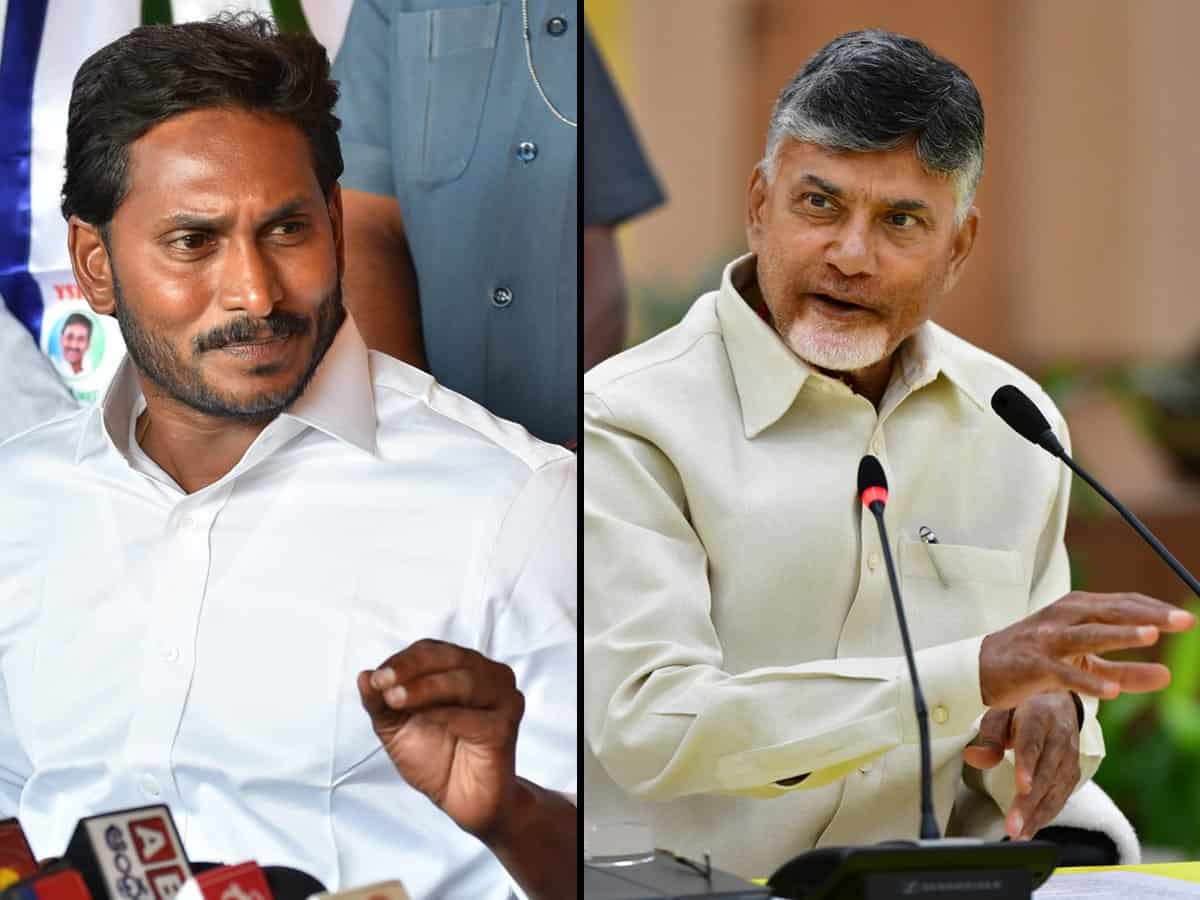 Politics is a different ball game altogether, and what works when is something that can never be understood by the biggest of the biggest political strategists. But, those who realize soon and react early will always have a smooth sail. Bharatiya Janatha Party (BJP)’s stupendous victory in Gujarat proves the point now.

In the Gujarat General Assembly Elections 2022, BJP managed to win with a greater majority, and this is 7th time straight to take the administration into its hands. BJP has created an all-time record in Gujarat with the result of the polls. There is not a single factor that has helped the political party taste victory in the elections.

Digging deeper, the victory of the BJP is not granted overnight. There is the hard work of thousands of leaders and lakhs of ground-level workers who brought this victory to the party. The BJP leaders just do not have the craving to win but also had the caliber to put the required effort in winning the election.

Of everything, it must be realized that BJP just did not win the election because of the ‘Modi’ mark. Modi’s charisma is just one of many factors. Fighting a strong opposition like the Congress party is not easy, but BJP made sure to dominate the strategies of rivals successfully.

This victory of the BJP in Gujarat must be a lesson to learn for Telugu Desam Party in Andhra Pradesh. TDP chief Nara Chandra Babu Naidu is no less than a great politician in the current times. However, he alone can not take his party to the path of success, which all his party members have to realize.

The BJP cadre and leaders never exhibited the pride of being in the ruling for many years. They made some harsh decisions, took some daring challenges, and in the end, tasted results. BJP did not even consider the sitting CM Vijay Rupani and his cabinet a year before the elections. The party started making crucial moves in accordance with public opinion.

Most of the leaders in TDP have overconfidence that they will easily win the election, basking in the craze, charisma, and vision of Chandra Babu Naidu. If it is the case, how come his own son Lokesh will lose the election? The TDP leaders must understand the same.

It is important to build strong leadership and cadre in every constituency. The local leaders must have a reality check on what’s happening in the field. BJP took a daring step to discontinue almost 42 sitting MLAs with fear that they may lose the election. The strategy worked, and TDP must understand this harsh reality.

There is still time for the next general elections in Andhra Pradesh, and if Chandra Babu Naidu can weigh the pros and cons to mull out strategies, he will definitely be in the race to rule the state in the coming term.

Even YSRCP sitting MLAs are in an opinion that they will bag a landslide victory in the next general elections but the sooner they realize that it is tough, the sooner can the damage be controlled. Even CM Jagan himself looks over confident on 2024 elections, His slogans like Why not 175 is not so easy on the ground level. He should over come the huge anti- waves on the Govt.

Hope the key leaders of TDP and YSRCP are reading between the lines of the victory of BJP in Gujarat!