All Eyes On Nimmagadda 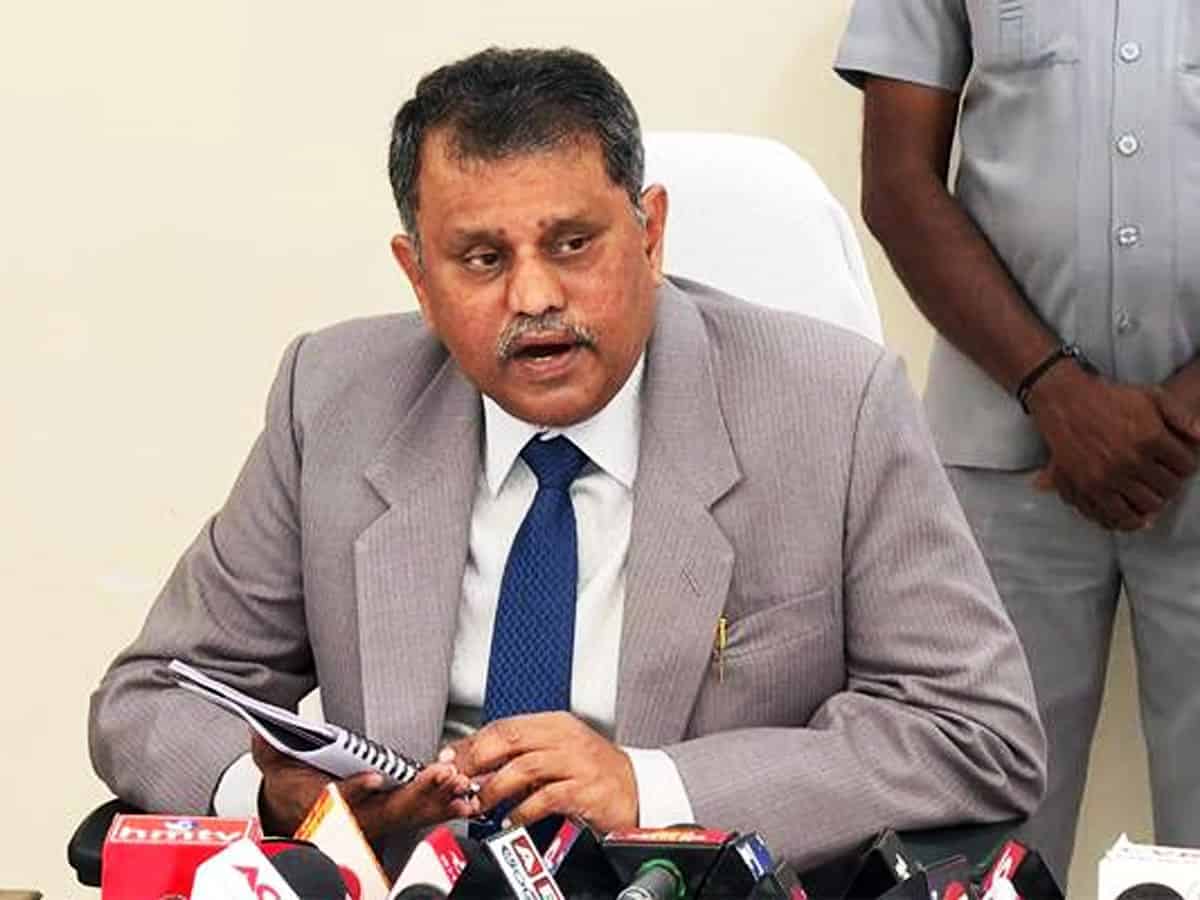 In the court, the YCP government had made it clear that elections for the local bodies cannot be held. The Advocate General, on behalf of the state government, said that it was impossible to hold elections in the wake of Covid-19 which is spreading rampantly.

However, the High Court did not agree with the AG’s explanation. The judges asked why cannot elections be held in AP when Bihar was gearing up for the elections next month. It should be remembered that the AG can only convey the decisions of the state government to the court. Finally, the High Court issued notices asking the Election Commission to take a final decision regarding the same which means that the SEC has to respond to the notices on the local body elections.

The crux of the issue is that the state government and the SEC have been at the loggerheads since Ramesh Kumar postponed the polls in March unilaterally, without consulting the state government, citing the spread of Coronavirus. This decision taken just a few days before the polling was scheduled came as a shocker to AP Chief Minister Y.S. Jagan Mohan Reddy and he became furious so much so that he called for the mediapersons immediately and vented out all his anger. He even complained about the same to the Governor.

Not stopping at this, Jagan and his party leaders even attributed motives and caste affiliations to the SEC.

The tiff between the SEC and CM kicked up a political storm with the state government filing a petition in the Supreme Court challenging the SECs decision. The YCP government also abruptly removed the SEC from the post by promulgating an Ordinance, amending the AP Panchayat Raj Act, 1994, curtailing the tenure of the SEC to three years from five. However, the apex court struck down the Ordinance and ordered for reinstatement of Nimmagadda as the SEC.

Trouble will shoot up only if the SEC does not agree with the state government.

In the past, during the hearing on local body elections in the Supreme Court, it was made clear that the SEC has to take any decision only after due consultation with the AP state government but not unilaterally. If Nimmagadda has to act as per the directives of the apex court, he will have to discuss with the state government officials and then only arrive at a decision.

In fact, when Nimmagadda postponed the elections in March, there were only few Corona cases recorded in the state but now, thousands of Corona cases are being registered on daily basis, that questioned the rationale behind deferring the polls. As per the SEC’s logic at that time, it was really impossible to hold elections because people were still not mentally prepared to face the pandemic, the spread of which can be checked only by following certain unusual protocols or a vaccine.

Now, it is almost six months after the outbreak of the pandemic and people have understood the new lifestyle to be followed to keep the disease at bay and in such a scenario, Nimmagadda’s reply is attracting the attention of the public.