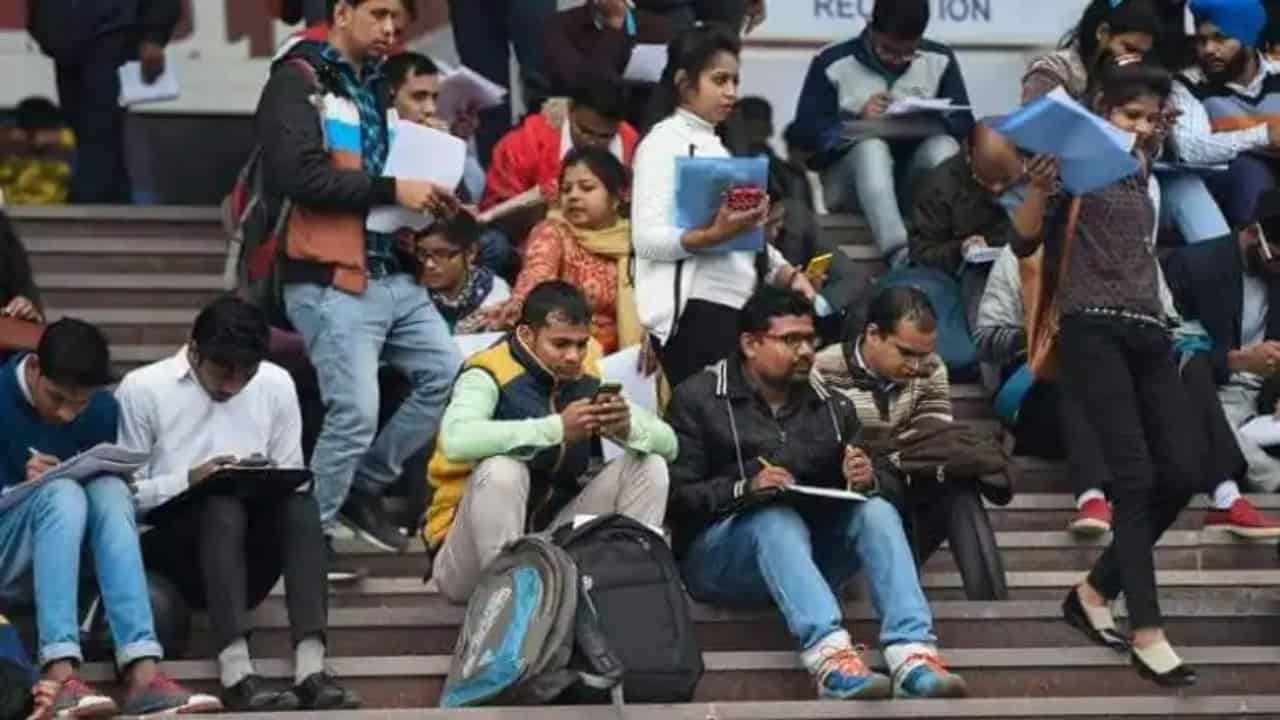 The COVID-19 economic crisis is hitting young people harder and faster than any other group. Young people have to face many ordeals including disruption to education and training, employment and income losses, and greater difficulties in finding a job. Though India did not experience a complete and active lockdown throughout the nation this time, the data shows that many people became jobless.

According to data published by the Centre for Monitoring Indian Economy (CMIE), over 15 million jobs were lost during May. People in the urban areas were the worst hit as the urban joblessness rate rose to 18% in the week ending May 30, the highest in the past year.  The pandemic is also dealing with an economic blow. The past few years made the youth get attracted to entrepreneurship and startups. But due to large gatherings are cancelled and people undertake social distancing, it made impossible for many businesses to sustain.

“May 2021 is also the fourth consecutive month of a fall in employment. The cumulative fall in employment since January 2021 is 25.3 million. Employment in January 2021 was 400.7 million. This has dropped to 375.5 million. They account for 22.7 million of the 25.3 million job losses in the past four months. This is the period of the severe second wave of Covid-19. During these two months, India witnessed lockdowns of varying degrees for different durations in different regions. It was a period of substantial disruption in economic activities which was bound to reflect in employment,” said Vyas.

“The double-digit unemployment rate seen in recent times indicates that even these restrictions are taking a toll on the economy,” said Vyas. The main reason for unemployment being so strong in India is the rate of job creation versus the rate of the job requirement. In addition to the ongoing struggle, the coronavirus pandemic has hit every sector harshly and has led to pay cuts and in many cases, to the loss of jobs.