US: Green Cards To Millions Of People With House Reconciliation Bill? 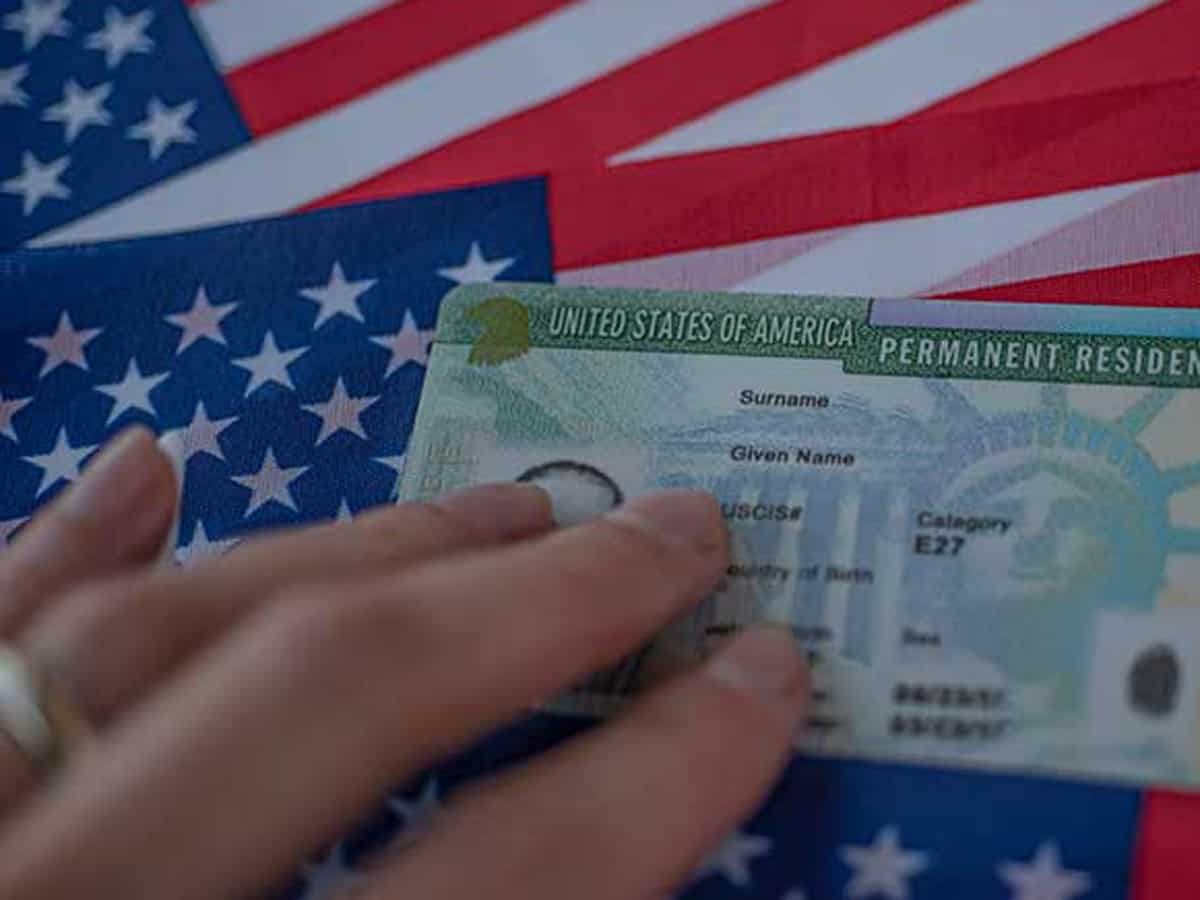 In August the Senate passed a roughly $1 trillion infrastructure bill backed by Biden and it needs to be approved by the House before being sent to Biden. The Democrats are resorting to a second measure, known as a ‘reconciliation bill, that includes Biden’s tax and spending proposals. While this has its own hurdles, the ‘immigration’ part of the reconciliation bill has garnered huge attention among the Green card aspirants in the US. The reconciliation bill is that approves the budget for the next fiscal year.

The immigration part of the new reconciliation bill is giving huge confusion and lots of hope among the immigrants. While this bill still needs to be passed becomes an act and it can go through changes, revisions before it goes to senate voting. Due to the terms and the language used in the proposed bill, the bill text has become open to a lot of interpretations and theories, of which none could be true.

The actual text in the bill reads ‘lawful permanent residence for certain entrants’, instead of ‘pathway to citizenship. Among many, one interpretation is quite interesting among the immigrants and it says ‘if you have an underlying petition of an immigrant visa, which has been pending for more than two years or more, this bill will allow you to apply for 485, the adjustment of status and you will get a green card, just by paying supplemental fee of $5,000.’ The dilemma and questions exist about the priority date in this scenario.

The first section of this bill reads – ‘Lawful Permanent Residence for Certain Migrants’. The specific migrants are who

They are eligible to file for 485 of their immigrant status is pending for two or more years, just by paying $1500 above the filing fees. If this is for real and true to what we interpreted, more than 8 MIllion people in the US will qualify for a Green card.

This bill may be effective from May 1 2022 if it gets enacted into law. This could mainly help the parents who worry about the children aging out waiting for the Green card.

The next section 60002, reads about ‘recapture of unused immigrant visa numbers. According to it, the family-based category visas have a limit of 226,000 visa numbers for every year. The unused visa numbers from 1992 to 2021 are going to be added up to the 226,000 visa numbers in 2022 in the family-based visas. This number is going to be huge. A similar wording for the EB category indicates 140,000 yearly numbers along with the unused from 1992. Even this broadens the Green cards eligibility for hundreds of thousands of people by the Fiscal year 2022. The diversity visa also reads a similar point but the unused visa numbers will be from 2017. The spouses and children will be exempt from the EB category numerical limit, which again brings in more numbers open for green cards.

In summary, if you have waited for more than two years on your I140 or I130, you are directly eligible to apply for 485, regardless of your priority date is current or not.

If ours and many other interpretations are correct, there be millions of people in the US who will be getting green cards in the next couple of years. But this is still speculation at this point in time.

This bill if passed into the act would become a sensation of giving away largest number of green cards, but the bill could see a lot more changes and revisions before it could become an act.