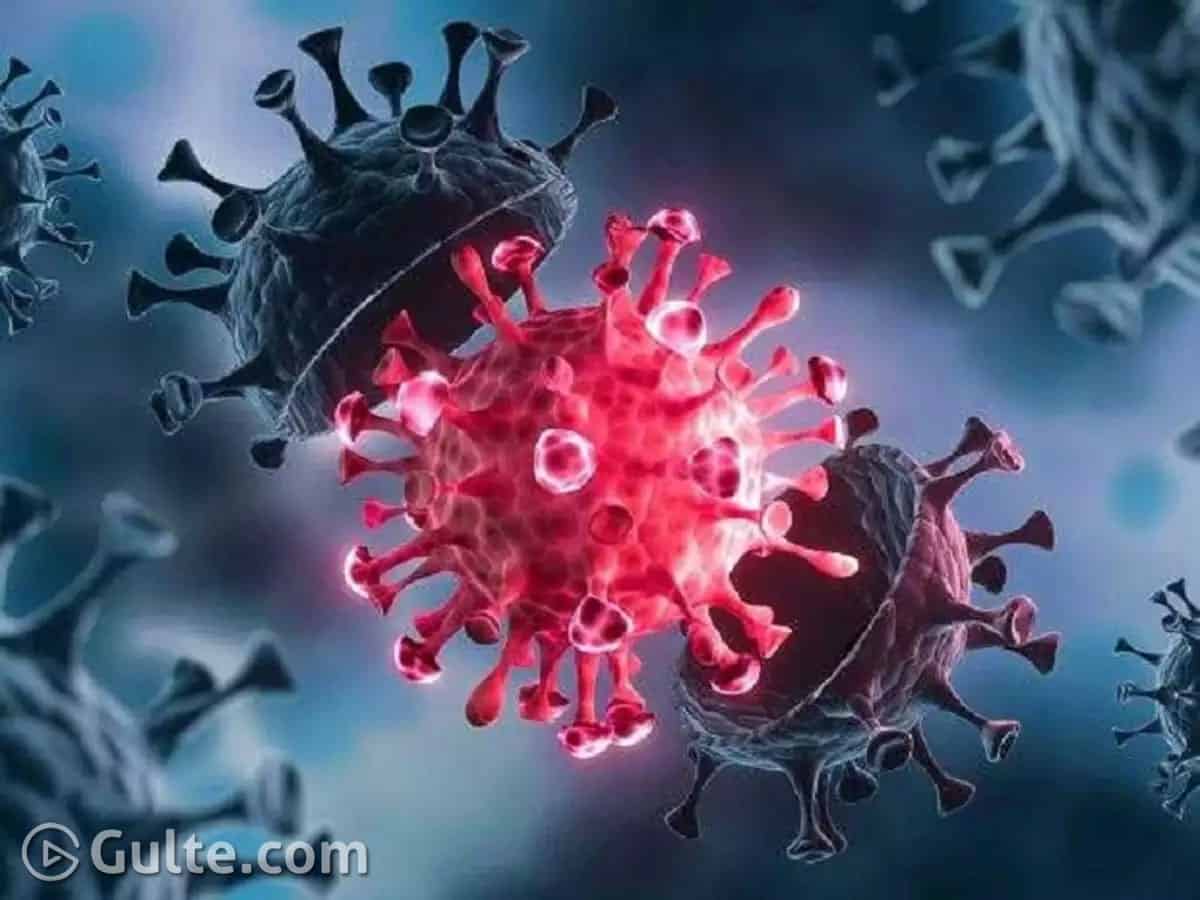 As the ghastly delta variant continues to spike, the COVID19 deaths worldwide has surpassed 5 million on Friday and most of the deaths are among the unvaccinated. It is learnt that more than 50 per cent of the world is yet to receive at least one dose of a COVID-19 vaccine.

While the first 2.5 million covid deaths happened in 365 days, the next 2.5 million deaths were recorded in 236 days only. More than half of all global deaths reported on a seven-day average were in the United States, Russia, Brazil, Mexico and India. Over the last week, nearly 8,000 deaths were reported daily worldwide, which means, five deaths every minute.

Of late, there has been an improved focus on getting vaccines to poorer nations as they are yet to receive a first dose. On the other hand, richer counterparts have begun giving booster shots. Also, for the first time, the WHO said its COVAX distribution programme would distribute vaccines only to countries with the lowest levels of coverage.

The United States has been battling vaccine misinformation and it has caused about one-third of the population to avoid inoculations, surpassing 700,000 deaths on Friday, the highest toll of any country. And, Russia reported 887 coronavirus-related deaths on Friday, the largest single-day death toll it has ever recorded.

India, which is one of the first countries affected by the Delta variant, has gone from an average of 4,000 deaths a day to less than 300 as its vaccination campaign is rolled out. 47 per cent of India’s adult population has received a first shot, with officials administering around 7,896,950 doses per day over the past week.