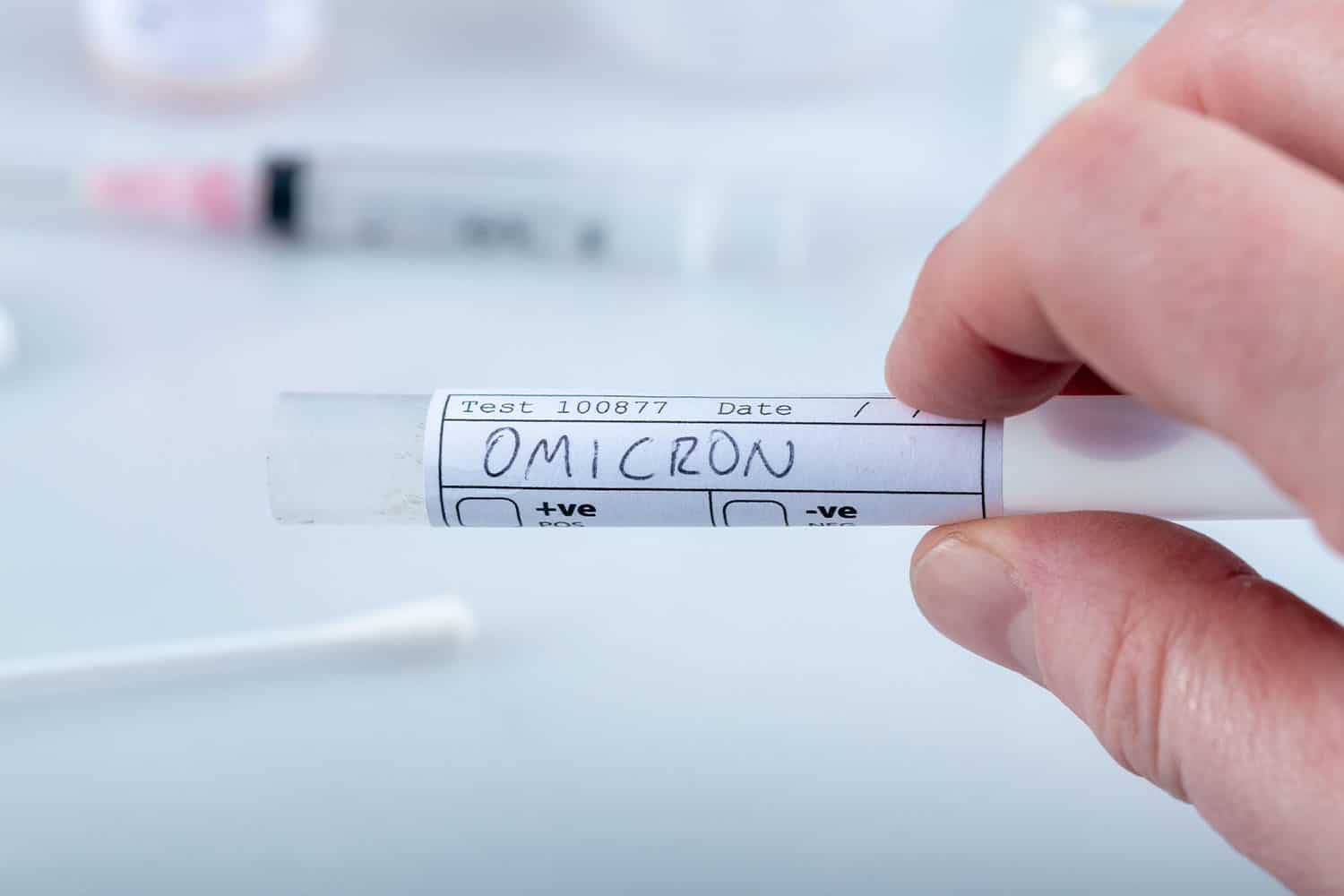 The new and recently-discovered variant ‘Omicron‘ is leaving the whole world on alert mode and this global alarm is classified into the most troubling category of COVID-19 variants. Also, the World Health Organization declares the B.1.1.529 strain(Omicron) a ‘variant of concern’ and was first detected in southern Africa.

Initially, the researchers spotted the B.1.1.529 in a sample taken from Botswana in Africa. The results surprised them as it contained more than 30 mutations to the spike protein. Further study proved the variant causes more severe disease.

Omicron’s rapid spread trait leaves several nations to ban flights as the U.S, Canada, the UK and EU curb travel from southern Africa in order to slow the spread of Omicron. Epidemiologists warned nations that it would be too late to stop Omicron from circulating globally because the new mutation has already been detected in Belgium, Botswana, Israel and Hong Kong after being discovered in South Africa.

Several other countries including India, Japan, Israel, Turkey, Switzerland and the United Arab Emirates also toughened travel curbs. The European Union suspended air travel from southern Africa as well. “The last thing we need is to bring in a new variant that will cause even more problems,” German Health Minister Jens Spahn said. US President Joe Biden said the new variant “should make clearer than ever why this pandemic will not end until we have global vaccinations”.

On the other hand, stock markets and oil prices plunge on fears surrounding the variant, potentially dealing a heavy blow to the global economic recovery. The B.1.1.529 variant is considered dangerous due to its increased transmissibility and the global health body suggested omicron could pose greater risks than delta.