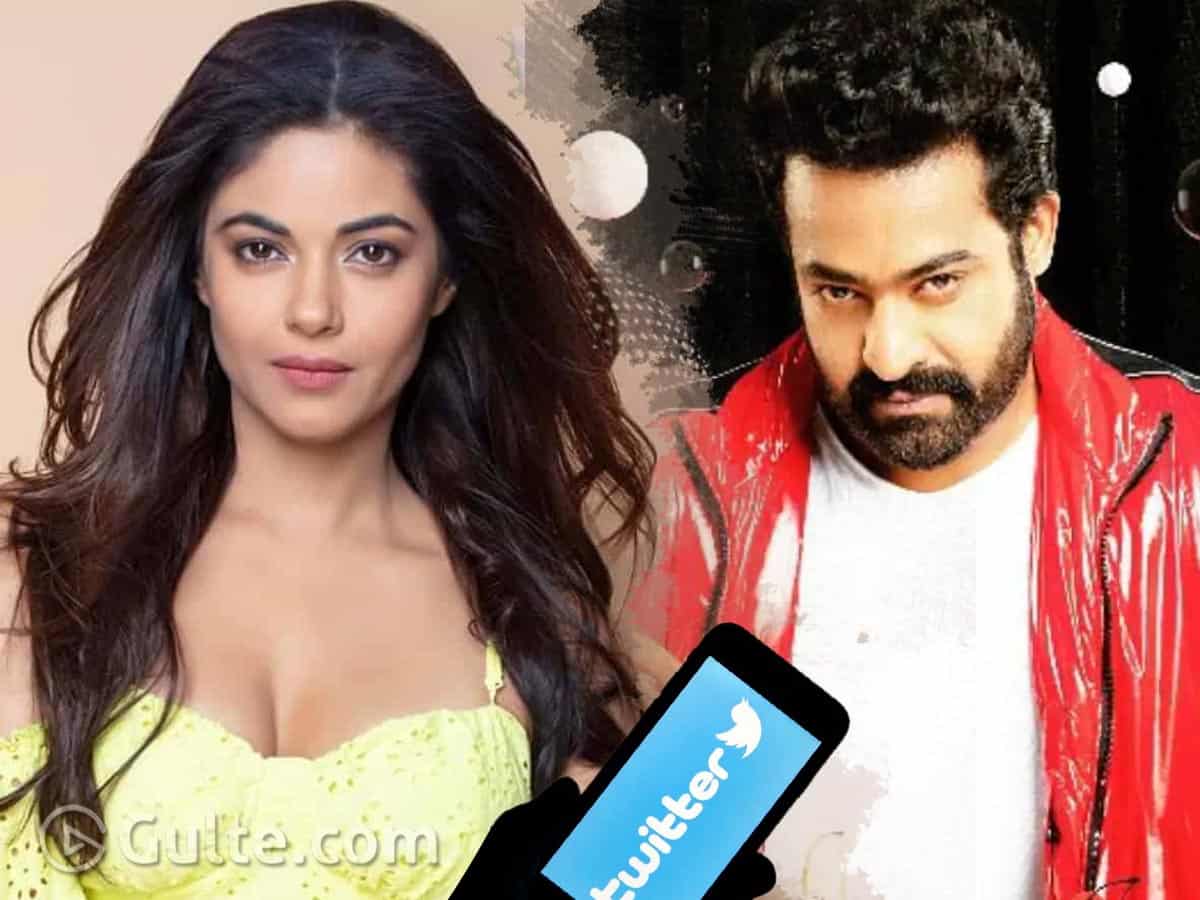 A week after the ugly Twitter war between actress Meera Chopra and a section of Jr NTR fans, the Hyderabad Cyber Crime cops have laid their first step. The police have identified 15 Twitter handles who have abusive comments. However ten handles of the total identified have been deleted.

For further probe in this incident, the Cyber Crime have written to Twitter India for details of the deleted Twitter handles and also for the rest who haven’t deleted yet are maintaining their handles. Through their details, the Cyber Crime cops are likely to trace the real identities of Twitter users.