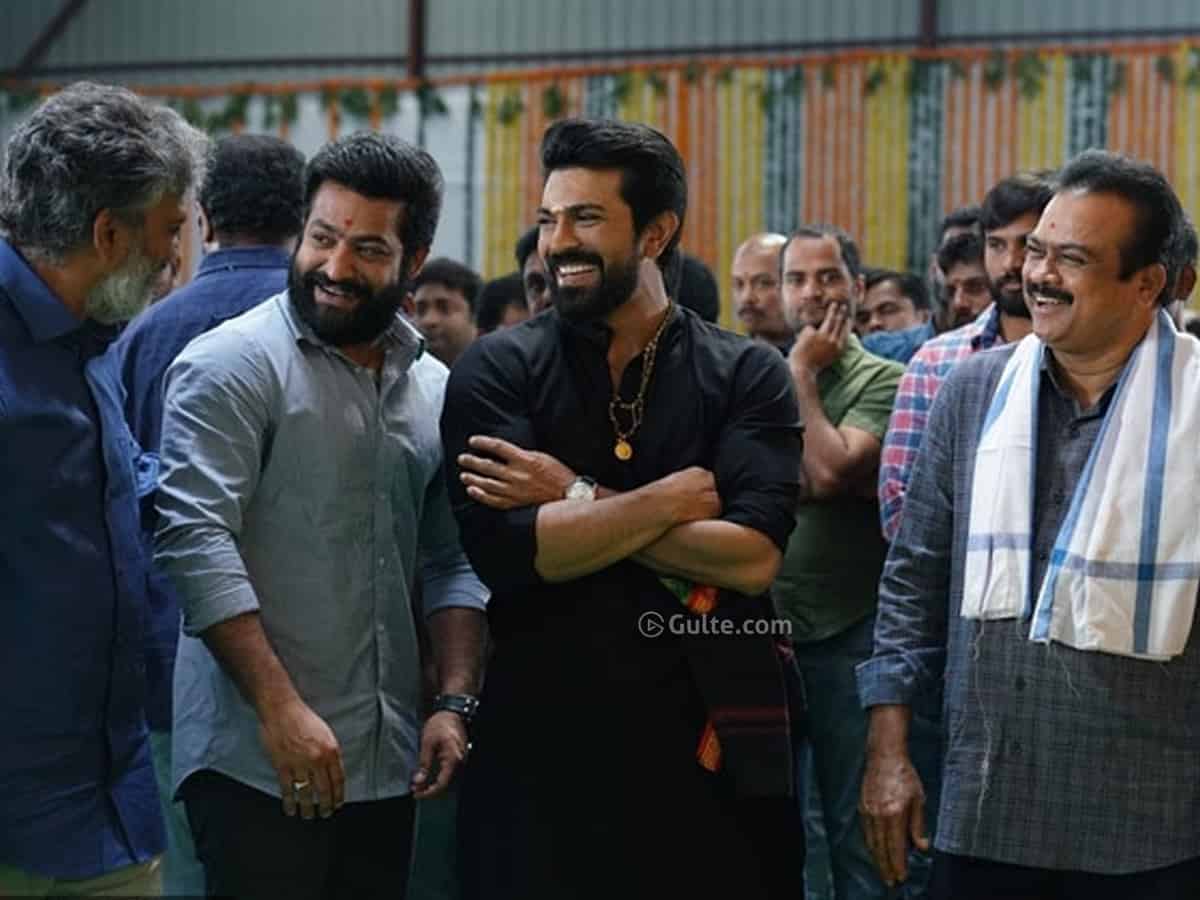 At a time when the gigantic movie “RRR” is growing more strong at the box office each passing day, and likely to give huge profits to all the distributors involved, a hot rumor is doing rounds regarding the movie’s producer.

It is known that the film is made with a whopping ₹ 450 crores budget including remunerations and the producer DVV Danayya sold it for an amazing ₹ 700+ crores, including theatricals and OTT rights.

A rumour is now doing rounds that DVV Danayya hasn’t made much money from the movie and walked away with just ₹ 25 crores profit (consider it as remuneration). As he got the whole money financed from others, all those financiers are said to have become his partners and took a major share. Another buzz is that the Rajamouli family has executed the total movie and they took away the lion’s share from the profits.

No wonder, this rumor sounds very fake as no producer will make a movie with a ₹ 450 crores budget such that they would make only ₹ 25 crores.

But then, the way Rajamouli’s family involves in creating each film the director does, the rumours sound true when looked at from a certain perspective.