Who Is The Highest Paid Person In F3? 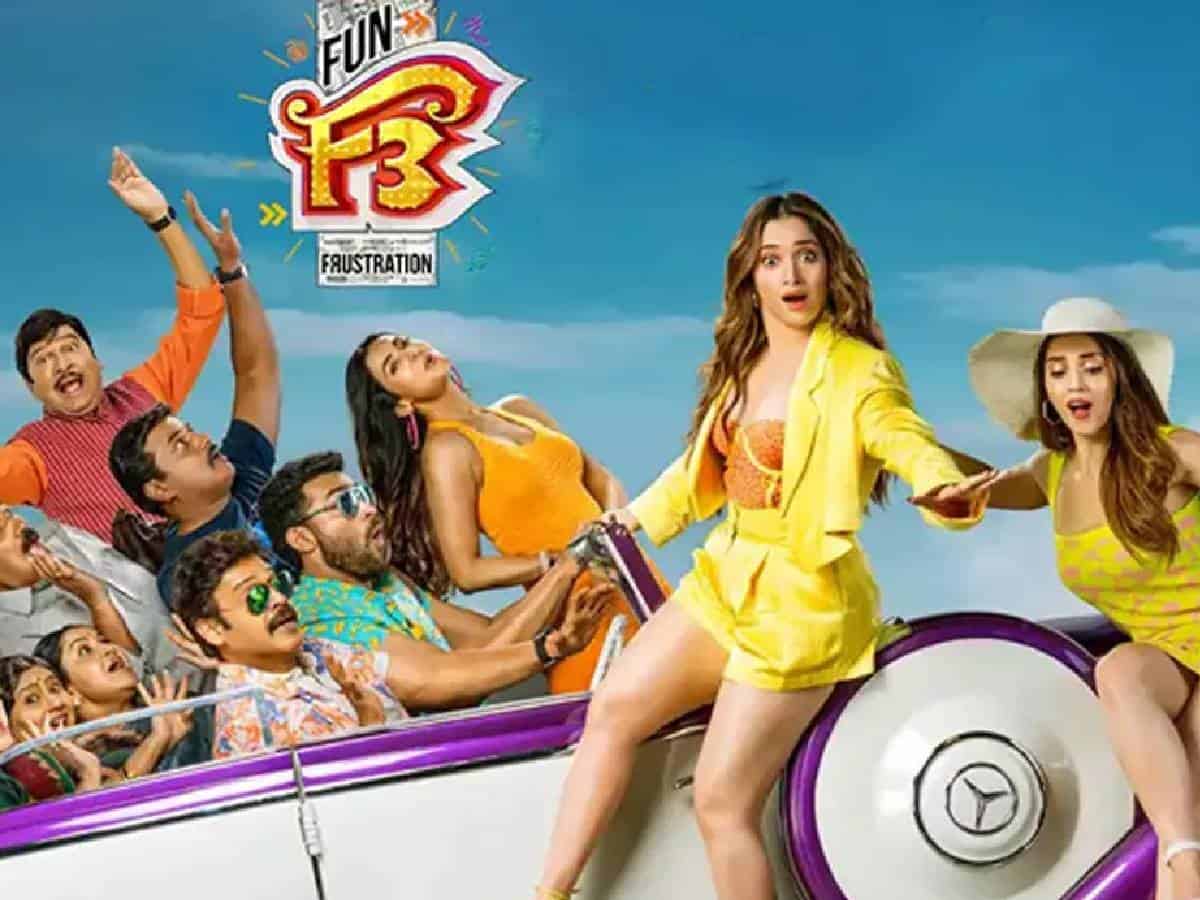 Even producer Dil Raju has commented multiple times that the budget of F3 is almost 3 times what they have spent on the F2 movie.

While the making cost got increased due to the increase in the number of days and artists, Dil Raju pointed out the artists who are repeated from the first film of the franchisee have charged more now. And he defended it, saying that artists also should get a share of the brand.

Well, our question is about that artist or technician who got paid the highest for their presence in F3. While Venky and Varun are said to have done the film by taking 5-7 crores remuneration, Tamanna is said to have charged 2 crores and Mehreen took home 1 crore.

At the same time, Devi Sri Prasad is said to have charged nearly 3 crores, while the rest of the technicians worked for the usual pay only.

And the only person whose remuneration shot up like anything is that of director Anil Ravipudi if reports are to be believed.

While Dil Raju is said to have given nearly 3 crores to Anil during F2 times, he’s said to have taken home nearly Rs 15-18 crores for F3. While there is a huge surge in price packets of directors these days, not many expected that Anil will charge a bomb, but the director is so confident of his work that he’s demanding that way.