Maruthi Found His Next Hero, Not Prabhas! 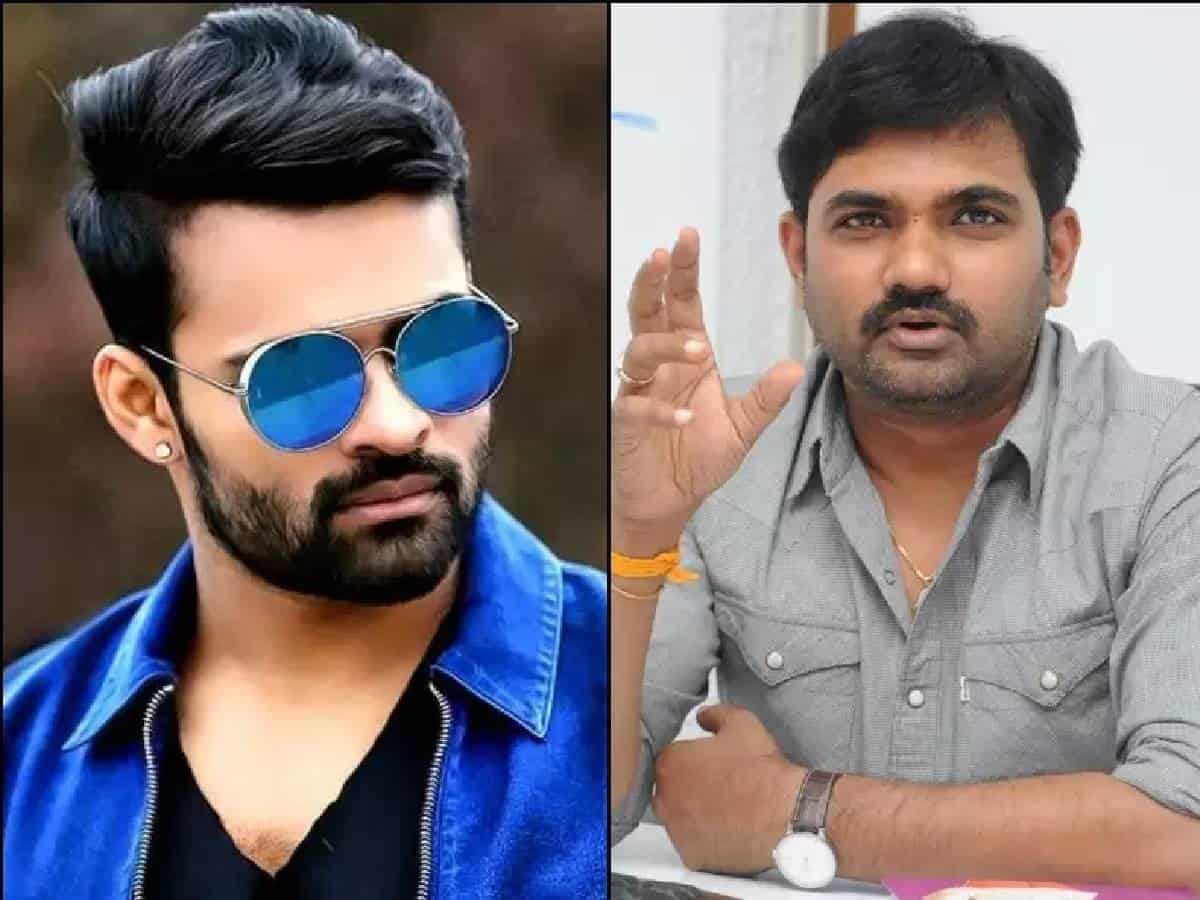 With director Maruthi expressing some concerns about the output of “Pakka Commercial” during the promotions, doubts have been raised much early about the result of the film. And with the film containing neither fresh content nor hilarious comedy sequences, Geetha Arts and Maruthi received a jolt from the box office, thus spoiling the director’s next plans too.

Apparently, Maruthi was supposed to direct Prabhas as the star hero also liked the “Raja Deluxe” script that was narrated by the director. But then, the Bahubali star wanted to wait until Pakka Commercial’s result is out, and the result made sure that the combination will not work together anytime soon. That made the talented director search for his next hero, and it looks like he found another mega camp star.

With Maruthi’s notable hit film in recent times being “Prathiroje Pandage”, he is said to have run to Sai Dharam Tej with a commercial script and the young hero who is not having much interesting lineup in the kitty has immediately said okay for the film. That’s quite a smart move by the director, but then, always it is the result that matter.

And the only request of Sai Dharam Tej’s mega fans is that they want Maruthi to make a film that will give feelers that their favourtie star is the hero of the movie. Because after watching Prathiroju Pandage, many felt that Rao Ramesh as the main lead and Satyaraj as the second lead of the film.