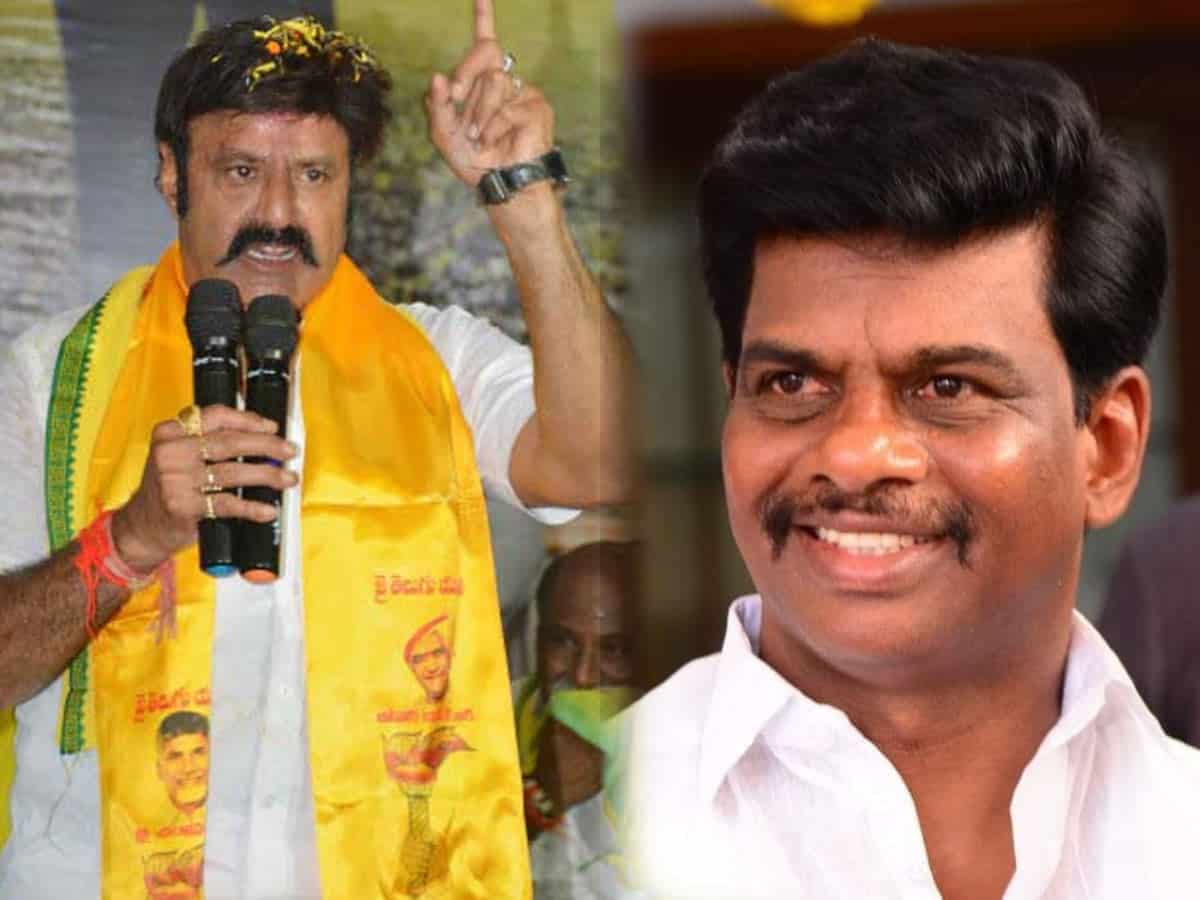 Balayya denounced the YCP MP Gorantla Madhav, saying that the latter has done a shameful act and he also humiliated society. Balayya further said that the MP is not ashamed of what he has done and got ready to hoist the flag on Independence day. He said that everybody around there did good by stopping him from doing it.

Balayya further castigated the ruling government about the schemes that are not working, the salaries that are not paid, the sand mafia, damaged roads, and lakhs of crores of debts to the state. Balakrishna said it is everybody’s responsibility to bring back the lost glory of the state in the next elections.