So, Rajamouli’s Oscar Campaign Is Totally Over? 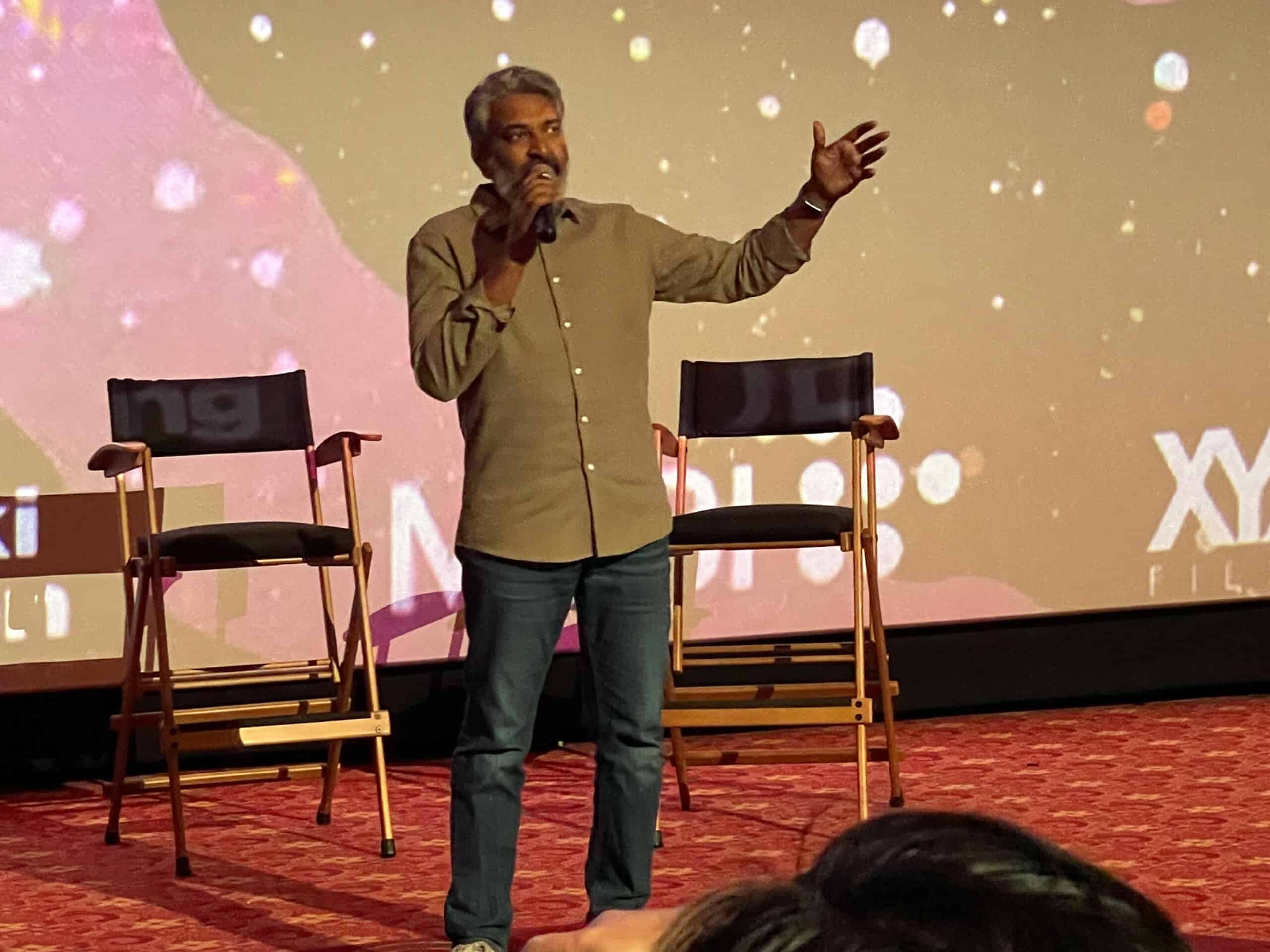 Other day, legendary director SS Rajamouli attended the pre-release event of the film “HIT 2” and it could be remembered that the director attended the same event for the first part of the movie too. At this juncture, while praising director Sailesh Kolanu, the director made an interesting remark.

While starting his speech, Rajamouli stated that he is feeling very happy to speak in Telugu after a long time, especially after speaking only in English for the last two months. Rajamouli meant that he has recently returned to India after taking part in a lot of activities in Los Angeles, Hollywood where he has promoted his film “RRR” a lot. Now that he stated that he’s back here, one wonders if his Oscar campaign has come to an end.

Everyday by spending lots of money, many top films try to make their presence felt on the Oscar screening day before the nominations are announced, such that they will get lucky sometimes. But then, the likes of Rajamouli not only made the genius of Telugu cinema be witnessed by the world but promoted it in American circles quite a lot. Maybe that is enough to bring the film an Oscar nomination.