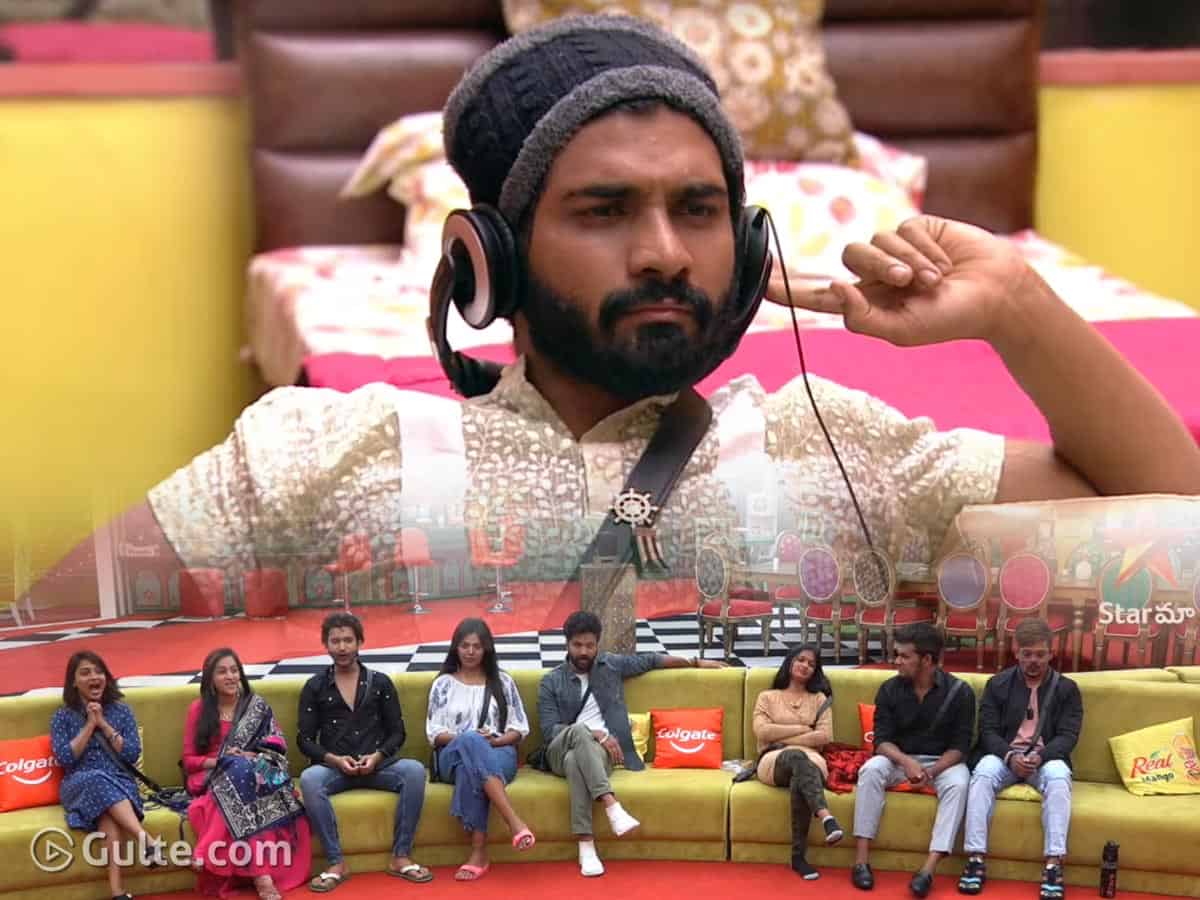 In every season, one or the other contestant is sent to a secret room as part of secret elimination. While it is shown that the contestant is eliminated, the fact is that they have sent him/her to the secret room.

The other day, Akhil was sent to the secret room for around three days and it was told to the contestants that he is eliminated. Post his elimination, many contestants of the house have started doing the back bitching about him and Akhil was hearing all this from the room itself. But the truth that the other housemates did not know is that he was not eliminated.

On the weekend episode, on the occasion of Diwali, Akhil was brought back into the house. But it did not start like this. Nagarjuna told Akhil that he has to go back home this time and asked him to pack his bags, go into the house, click a selfie with the house members.

All this became quite stressful because the housemates did not know about this. Meanwhile, he asked the housemates why they had to do the back bitching in his absence.

But meanwhile, slowly, Nagarjuna revealed that Akhil is not going home and that he will still be part of the house, and the show.