Villagers Rename Locality As A Tribute To Irfan Khan 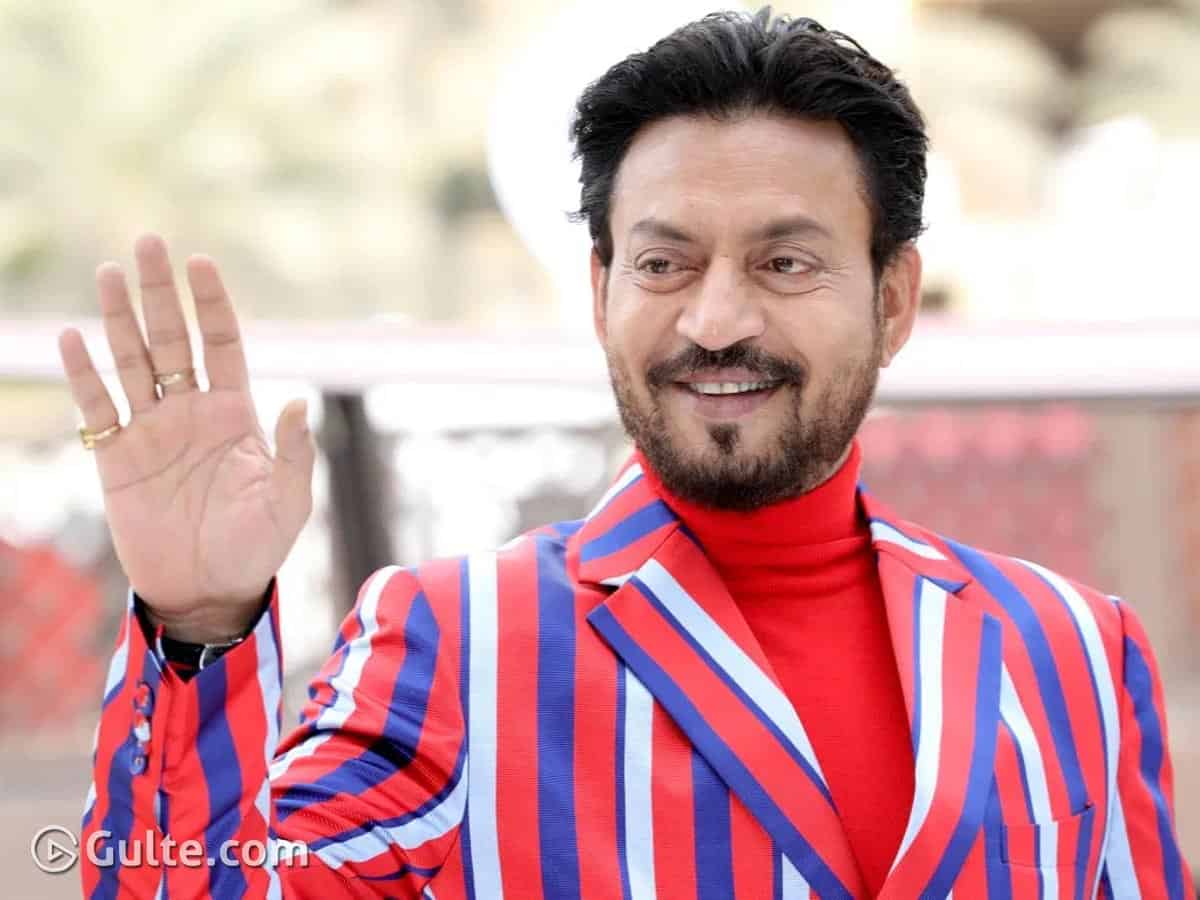 A couple of weeks ago, highly talented actor Irfan Khan breathed his last and left this world permanently, leaving a lot of films in his memory. But not just films, even in real life, the actor has done lots of good work. As a tribute to the work done by him, a neighbourhood as now changed their area’s name.

Near the village of Igatpuri in Maharashtra, actually Irfan Khan has built farmhouse years back. But then the has come to know that the surrounding habitat is not even having proper electricity and the villagers are suffering from poverty as well.

In order to change their lives, Irfan is said to have provided them with electricity, built a school and also gave computers to the poor students to learn new things. Also, the actor donated an ambulance to the village such that any medical emergency could be dealt with easily.

As a tribute to the help done by the versatile actor, the villagers have named that neighbourhood as Herochi Wadi. That means “neighbourhood of a hero” in Marathi langauge. Also they are said to be planning to install a staute of the actor in their locality once the lockdown gets lifted.