Only Legislature has power to make laws: Jagan hits at HC 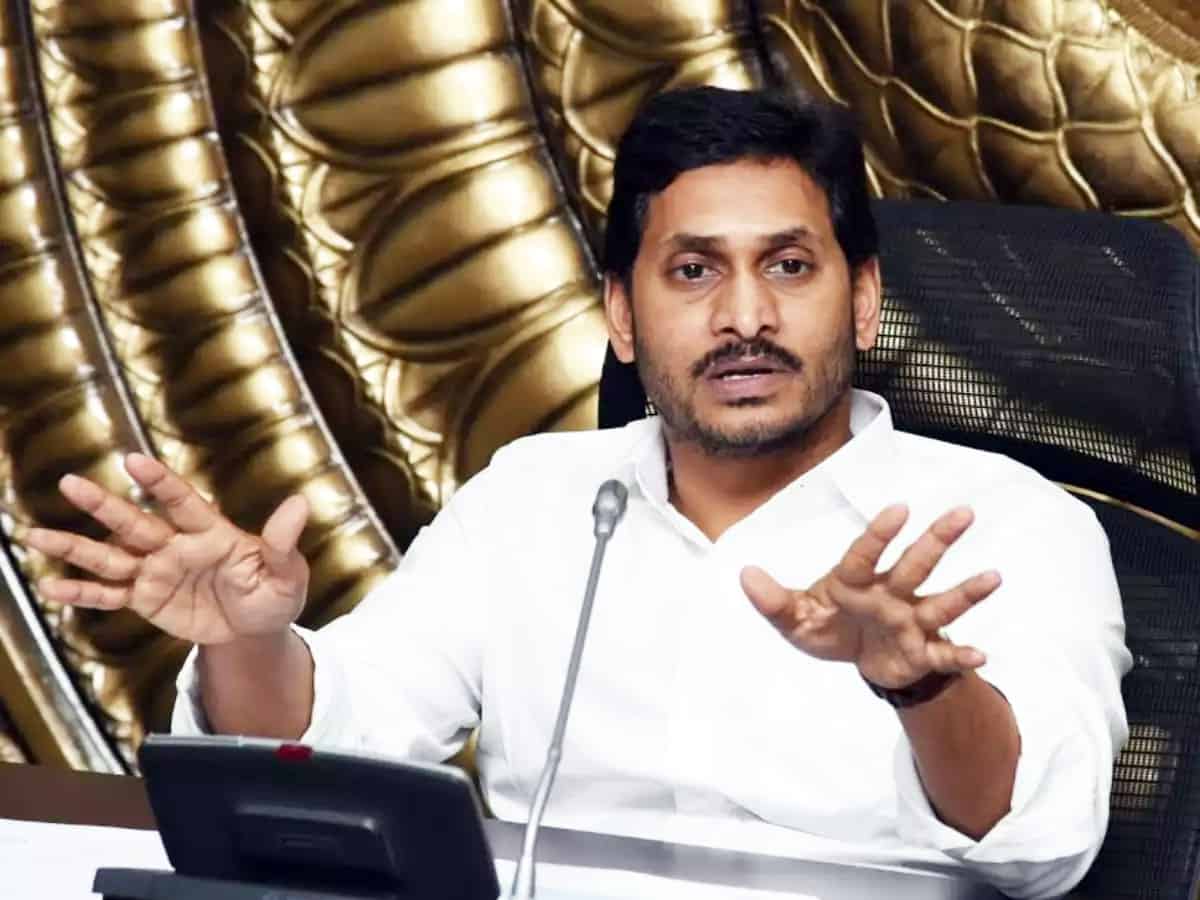 Finding fault with the AP High Court’s verdict on CRDA and Amaravati, AP CM YS Jagan added that the verdict is against the Supreme Court’s directives. The AP Assembly debated about the decentralisation of governance and administration and on this occasion CM Jagan made crucial comments.

On the new capital city, Jagan opined that it would take 40 years to build a new city and with current inflation, it is not possible. However Jagan clarified that he is not against the judicial system and has full faith on courts. “But one system should not intervene in the other system which is what the Constitution of India grants to every government,” added Jagan.

Agreeing with CM Jagan, Assembly Speaker Tammineni Sitharam said, as per Constitution, every system should have mutual respect towards its counterpart and be helpful for the citizens.