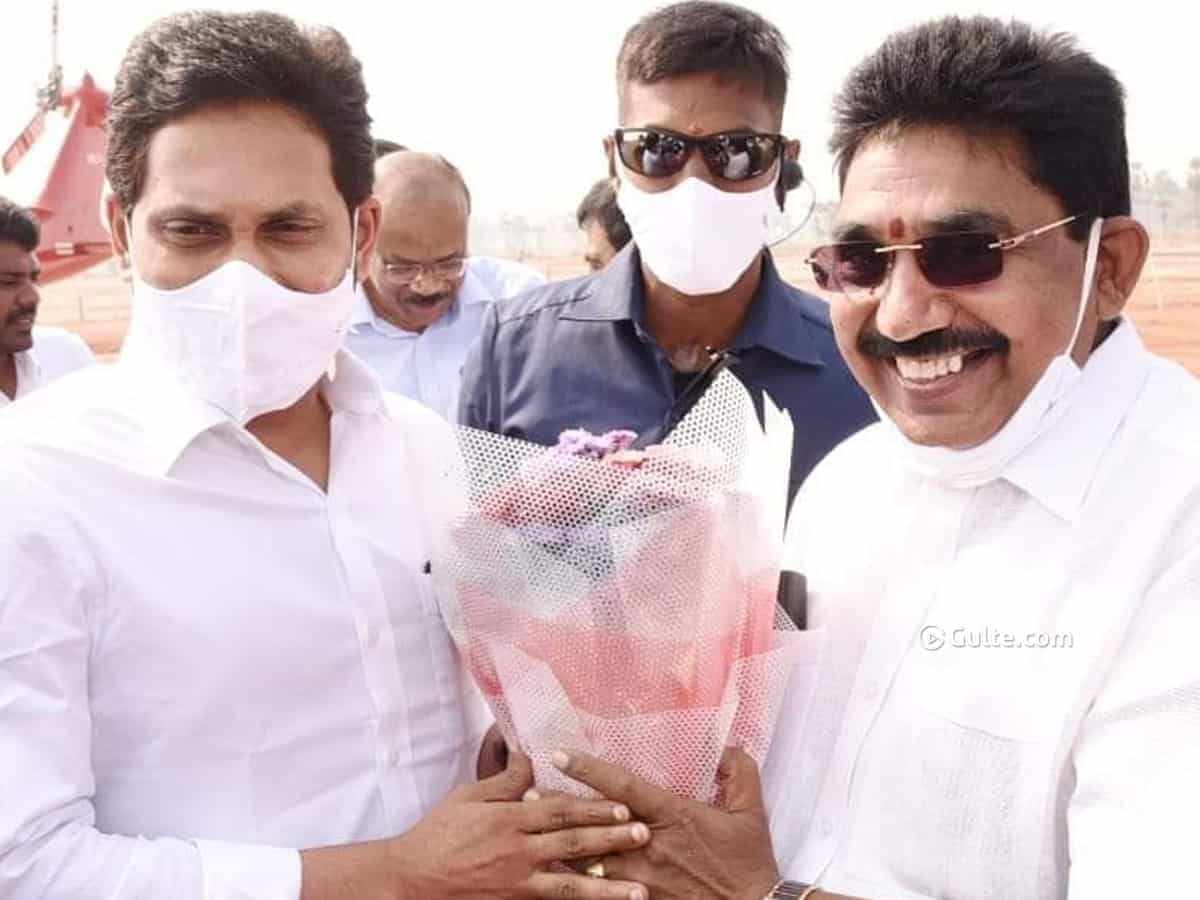 The YCP is strong in AP that the party MLAs, MPs and other leaders have to be less bothered about. In the recent past, YCP chief Jagan was unimpressed and upset with the performance of his MLAs and he warned that if they continue to under-perform, they will be shown exit doors. This warning has forced some MLAs to work efficiently while some MLAs are said to be looking at other parties.

One such name is making rounds in the political circles and it is of Pithapuram MLA Pendem Dorababu. It’s been three and half years and Dorababu still lacks grip over his Assembly constituency. With Kakinada MP Vanga Geetha, Dorababu doesn’t have good equations and in Pithapuram, both Geetha and Dorababu are maintaining separate groups and followers.

Also there are too many complaints against Dorababu with the YCP high command and even the MLA has knowledge of this. Just in case Dorababu is denied a ticket in 2024, he has second thoughts too. The rumours have it that Dorababu is looking at Jana Sena. His brother-in-law Raksha Ramaiah who is the youth Congress leader of Karnataka, met Pawan Kalyan recently and held talks. Ramaiah is said to have talked about Dorababu with Pawan and if YCP denies ticket to Dorababu, he would certainly join Jana Sena.

Briefly going into Dorababu’s past, he won as MLA for the first time in 2004 on BJP’s B-form. With Jana Sena in alliance with BJP in AP currently and Dorababu still having contacts with many BJP leaders, his inclusion in Jana Sena would benefit both.

But there have been reports that Pawan Kalyan is willing to contest from Pithapuram in the 2024 elections. In 2019, Makineedi Seshu Kumari contested from Jana Sena here and she secured over 28,000 votes and this implies that Jana Sena has a decent presence in Pithapuram. If Dorababu joins Jana Sena, will he contest or Pawan Kalyan? For now we may not find answers but a YCP MLA looking at Jana Sena is making noise in Pithapuram.