Why NTR, When They Have Pawan Kalyan: Vallabhaneni Vamsi 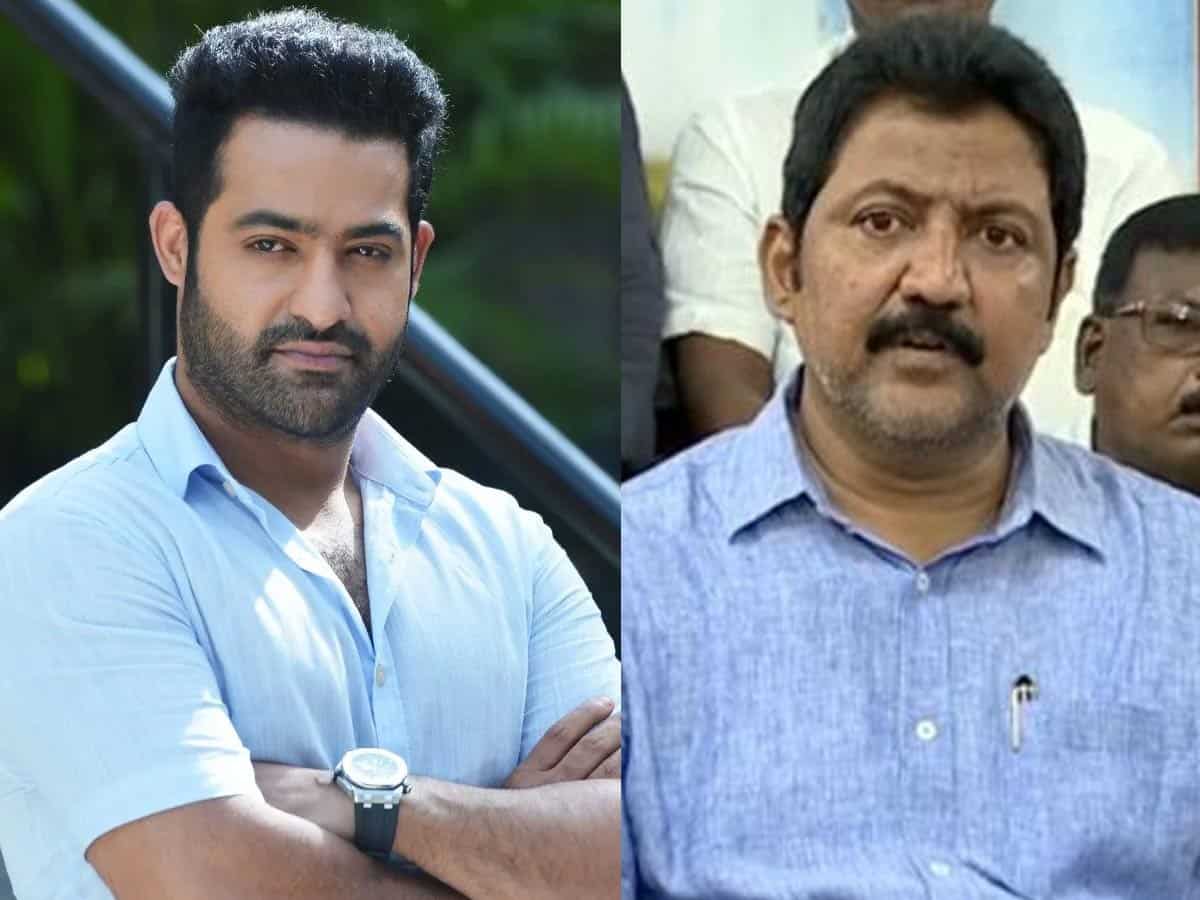 “Why is Jr NTR being dragged into the capital, Amaravati row? He is a self-made star and he is fully busy with his films. He worked very hard to achieve what he is today and if I reveal those details, none would sleep. Yet he campaigned for Telugu Desam in 2009 but he was used like a curry leaf and thrown away. Now he is completely focused on his career and it is totally unnecessary to drag him into the Amaravati capital row,” said Vallabhaneni.

The Gannavaram MLA added that Jr NTR never requested farmers to give their lands for Amaravati capital and he has absolutely no role in the capital city. “Instead Pawan Kalyan is there for TDP and he is responding to every issue even without TDP’s inputs, why do they need NTR?,” said Vallabhaneni.

On removing NTR’s name to Health University, Vallabhaneni Vamsi said. “Initially Shamshabad airport was supposed to be named after NTR but after Congress formed the government in erstwhile AP, it was named after Rajiv Gandhi. TDP had no objection then and when in power in the previous term, TDP did not name Krishna district after NTR. Leave that, TDP built an international airport at Gannavaram and they should have named it after NTR but did not, why?” questioned Vallabhaneni.

Yet Vallabhaneni evaded to answer whether he is supporting YCP government’s decision to rechristen Health University after AP CM YS Jagan’s father YSR. Indirectly backing the decision, Vallabhaneni added that YSR was the creator of AarogyaSri and 108 ambulance services and CM Jagan wanted to club all the health services and so the state government renamed the Health University.