A Routine Question To Mega Brother! 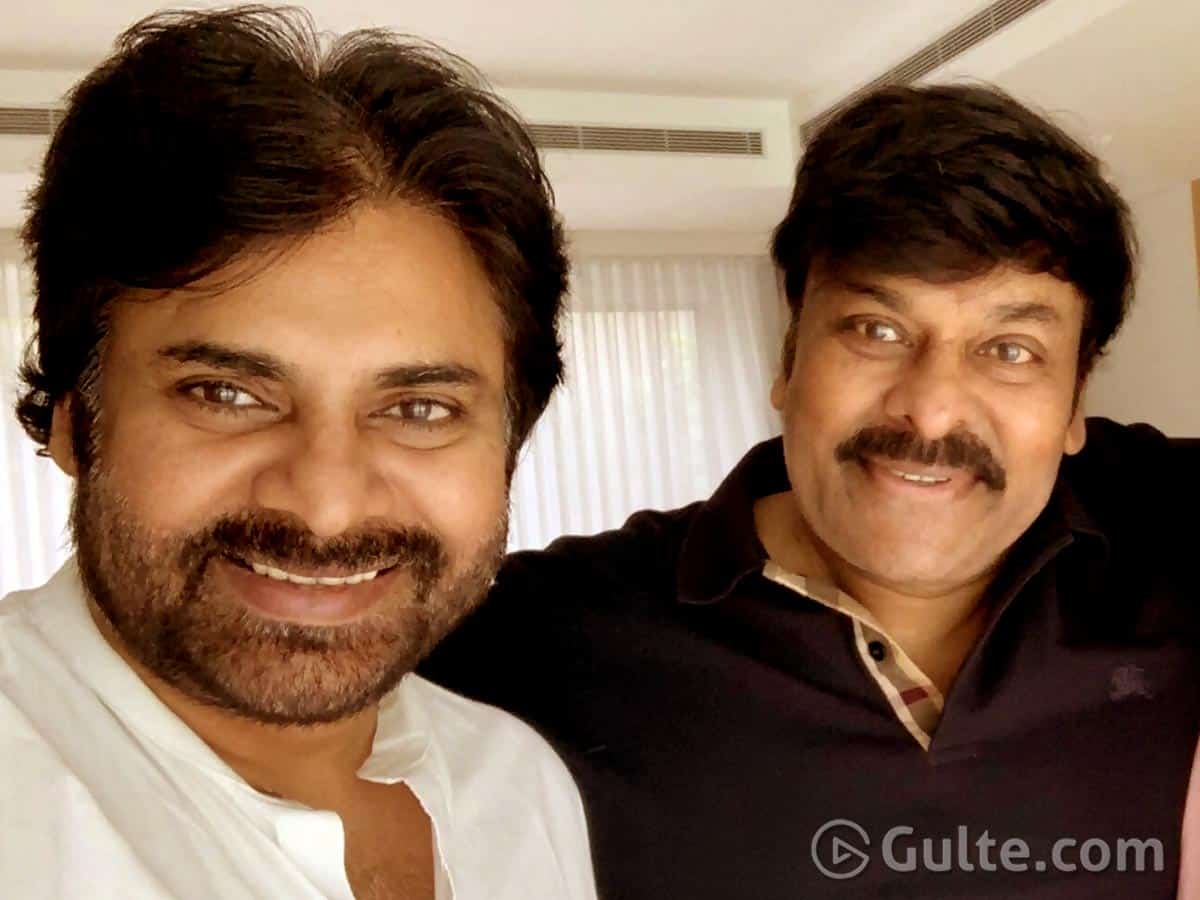 Whenever Chiranjeevi’s brother and senior actor Naga Babu gives any interview, most of the questions are centred less around him and more about Chiru and their younger brother Pawan Kalyan. In fact, “will Chiru join Pawan’s Janasena?” is the routine question which Naga Babu faces in almost all the interviews. Even Naga Babu gives preset responses to this redundant question.

In a latest interview too, Naga Babu was once again asked about Chiru’s political future, and this time, he gave a much clearer response. “Annayya’s Praja Rajyam Party failed to succeed due to various reasons. After his stint as a Rajya Sabha member ended, he bid adieu to politics forever and is now dedicating his entire life to movies,” Naga Babu said.

The Mega brother went on to say that he doesn’t want his elder brother to re-enter politics. “Since he has decided to quit politics, I believe Annayya will not even join Janasena. I don’t know what goes through his mind so I cannot talk about his political future. But the way I see it, Annayya may not return to politics,” Naga Babu said.

On the other hand, ever since he quit politics and made a successful comeback in movies with Khaidi No 150 three years ago, Chiru has been eating, sleeping and breathing cinema and remained totally aloof from politics. In fact, Chiru not extending his support to his brother Pawan Kalyan’s Janasena Party in the 2019 general elections left everyone surprised.

However, Chiru confirmed in a latest interview that his support will be for his brother’s Janasena Party henceforth and went on to state that there will never be two different political wings within the Mega family. Well, only time can give a proper answer to the elusive question on Chiru’s political future.