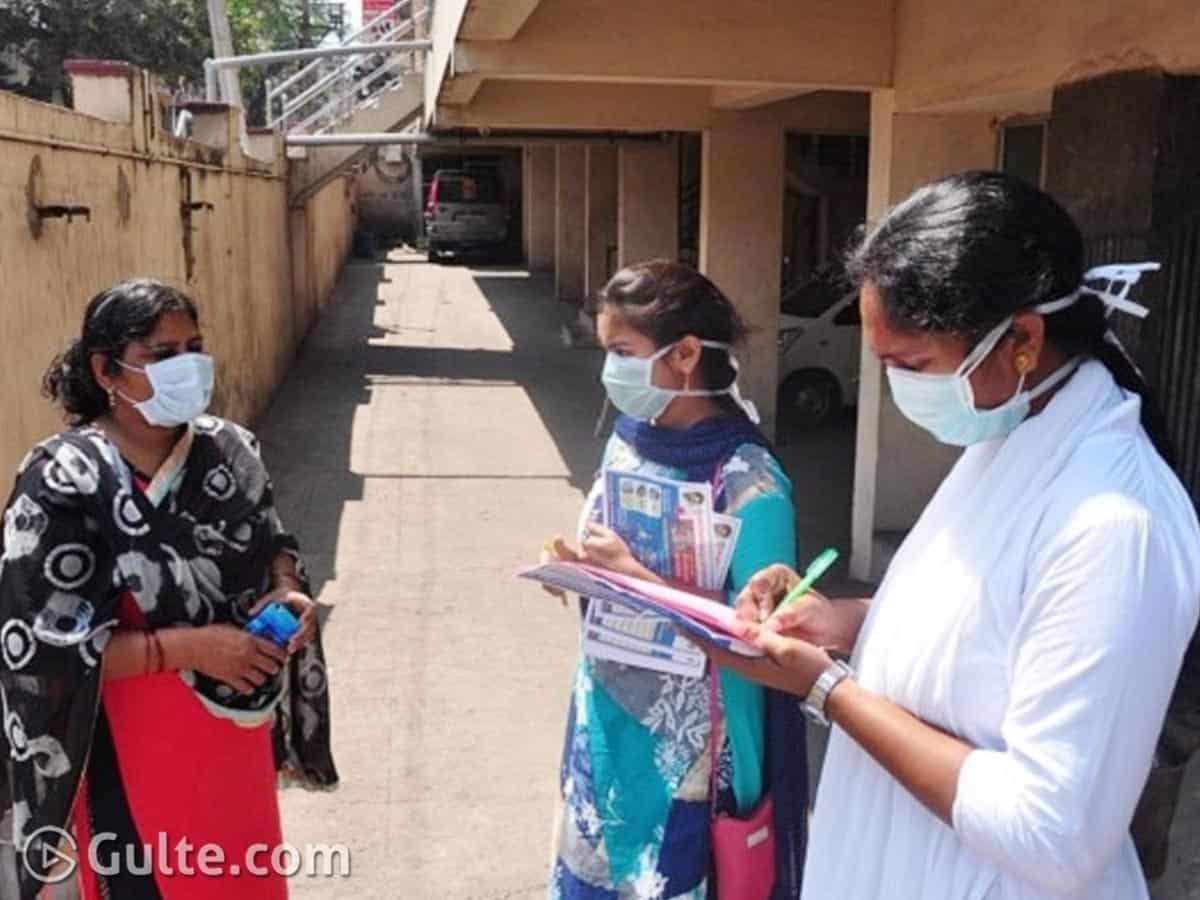 The village and ward volunteers received a jolt from ‘Jagan Anna’, AP CM YS Jagan as fondly called by his supporters. Jagan-led YSRCP government has issued orders that volunteers aged above 35 years should be removed from jobs. Department of Village and Ward Secretariats commissioner and director G.S. Naveen Kumar issued orders that volunteers aged below 18 years and above 35 years should be immediately removed from their posts. The volunteers would not be allowed to work even if they are a day older than the stipulated age. Further, the orders stated that necessary steps should be taken to fill the vacancies formed due to the removal.

The village volunteer system was introduced for effective implementation of the YCP government’s flagship programme Navaratnalu, a bunch of nine welfare programmes.

The volunteer posts were filled in a hurry to facilitate house-to-house distribution of funds released under various schemes introduced by the government.

Over 2.60 lakh village and ward volunteers, with an allocation of 1 volunteer for 50 houses, were appointed across the state. In the villages, the number of volunteers appointed is more than 30,000  and a majority of them have been inducted following recommendations from the village and mandal-level YCP leaders and MLAs, violating the rules laid down for their appointment.

For the last few months, volunteers aged above 35 years have not been receiving their salaries issued under the Comprehensive Financial Management System (CFMS).