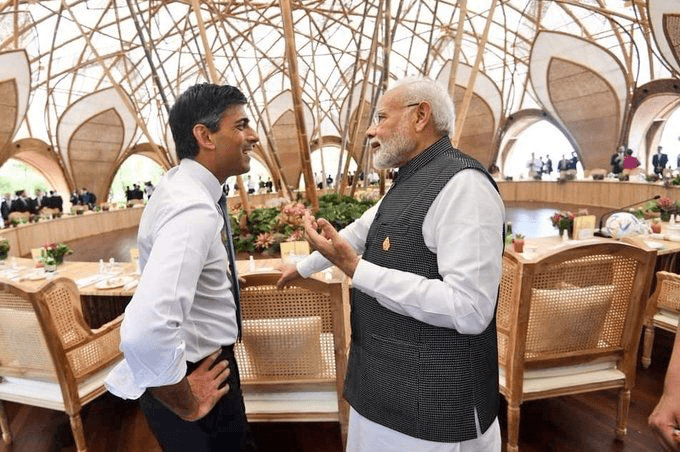 Here is some good news for Indians from UK Prime Minister Rishi Sunak. Rishi Sunak, who met Indian Prime Minister Narendra Modi the other day at the G20 Summit, is offering a great opportunity to young Indians who want to work in the United Kingdom.

The UK is going to introduce a new visa policy to accommodate young techies from India. Every year, 3000 visas to Indian young techies would be benefited through this who are allowed to work in the UK. Techies aged 18 to 30 year old are eligible for this visa programme. It is indeed welcome news. India is the first visa-national country to benefit from such a scheme, The British government said highlighting the strength of the UK-India Migration and Mobility Partnership agreed last year.

“Today the UK-India Young Professionals Scheme was confirmed, offering 3,000 places to 18–30 year-old degree educated Indian nationals to come to the UK to live and work for up to two years,” tweeted the UK Prime Minister’s Office.

The UK government announced this just hours after Rishi Sunak met PM Narendra Modi at the 17th edition of the G20 summit. This was the first meeting of Rishi Sunak and PM Modi.