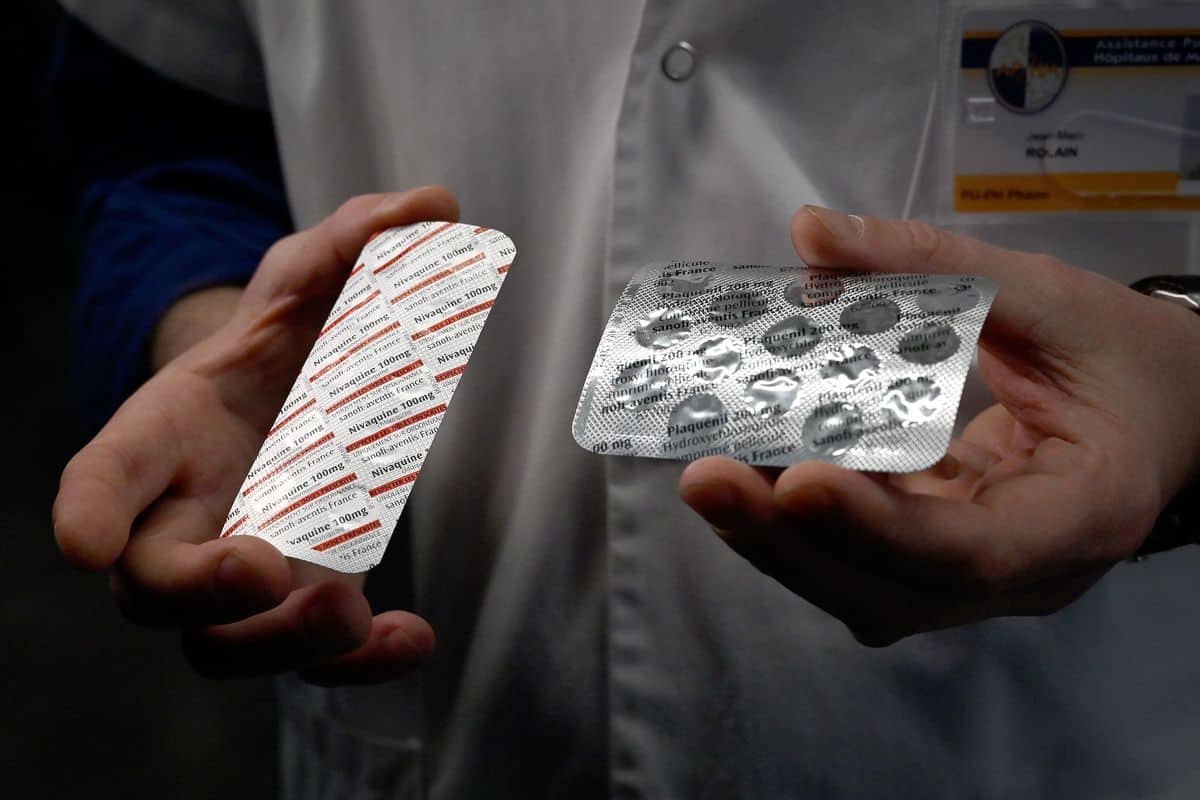 US President Donald Trump has advertised boastfully of Hydroxychloroquine as a potential drug and cure for COVID-19 for many days, but now a study proves the opposite.

The patients who were administered the medicine also were needed mechanical ventilation and had higher death rates compared to the patients who were not given the drug. A study by US Veterans Health Administration medical centers, on hundreds of patients.

The study found no evidence on usage of hydroxychloroquine with or without the combination of azithromycin reduced the risk of mechanical ventilation in patients. While the drug used for Malaria, Lupus and rheumatoid arthritis cure is touted by Trump as a miracle drug for coronavirus, neither CDC nor WHO approved it all along.