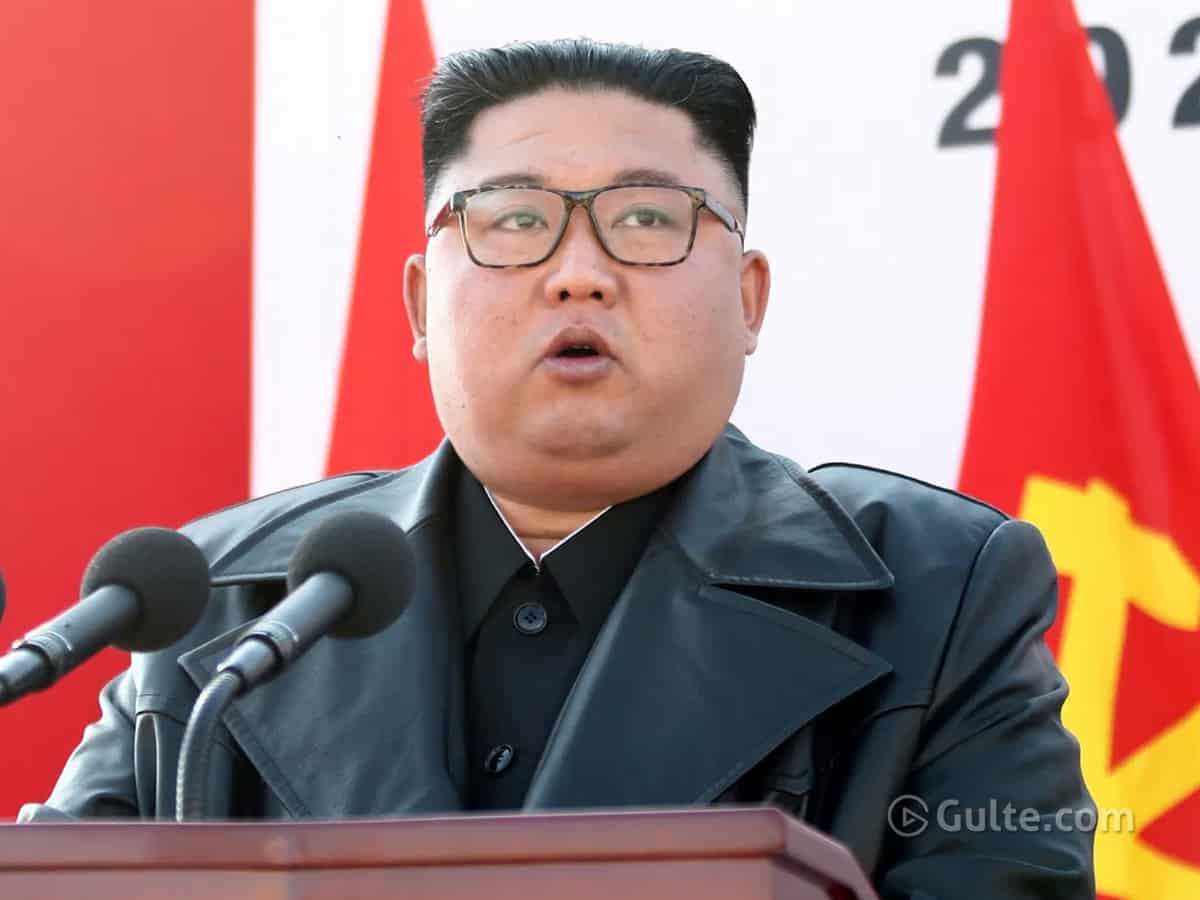 Rumors have been popping up about North Korean leader Kim Jong Un’s health from the last two days and few reports claim that he is in a vegetative state after a failed cardiovascular procedure in the first week of this month.

A Japanese magazine reported that Kim fell to the ground all of a sudden and the immediate CPR was performed before taking him to the nearby hospital. A medical team from China left for North Korea to advise on Kim’s health, reportedly.

Another Seoul based media reported that Kim was recovering after the surgery and South Korean officials as well said they did not detect any unusual activity in North Korea. The US President Donald Trump downplayed the reports on Kim being in grave danger after the cardiovascular procedure.

Two weeks after Kim’s last appearance in media, there were other South Korean Intelligence sources reporting that Kim is very much alive and will soon be making an appearance. This is not the first time, Kim disappearing from coverage in North Korea. In 2014, Kim was not seen anywhere and after a month he was recorded walking with a limp.

Most of Kim’s health speculations have been drawn from his heavy smoking, weight gain, and also a family history of cardiovascular issues. Kim Jong Un’s father, Kim Jon II suffered a heart stroke in 2008.