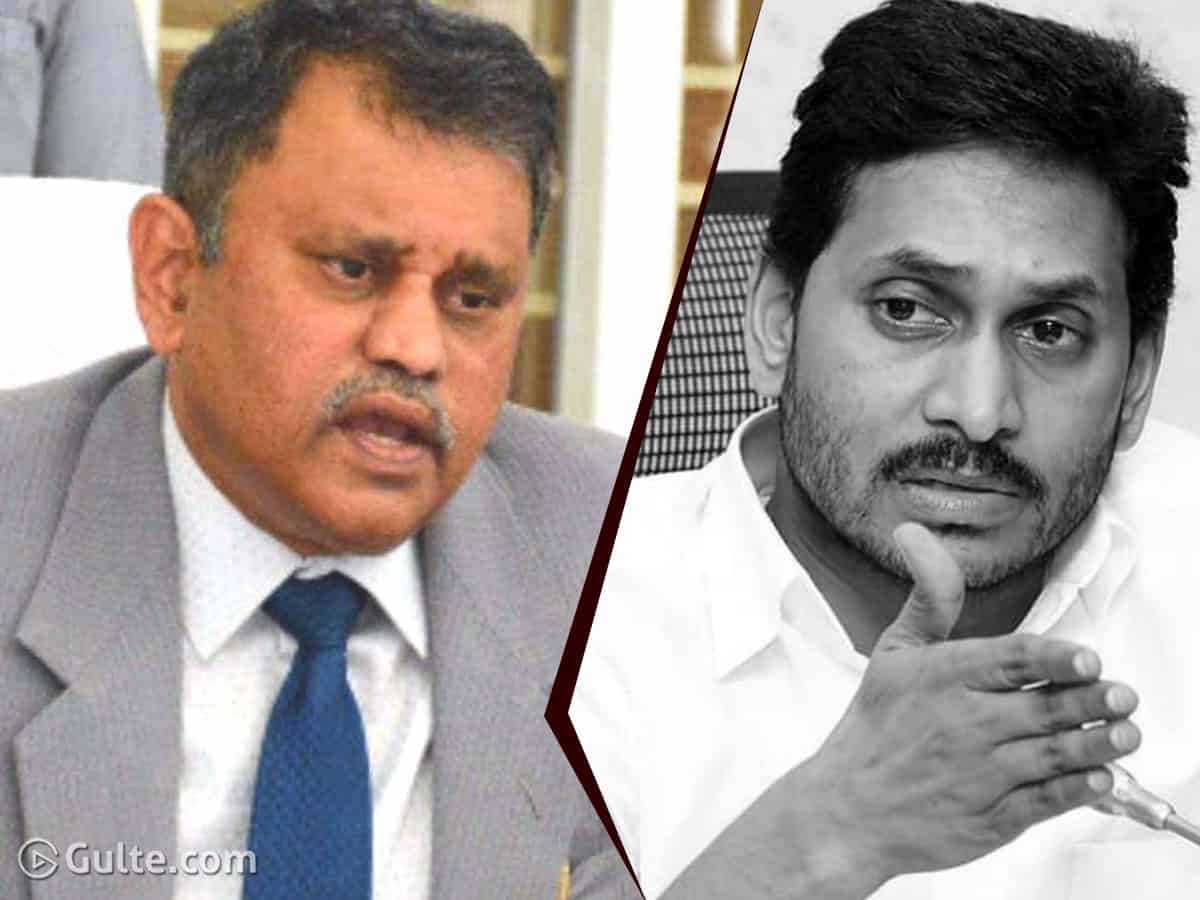 A communication was sent to SEC’s office on Saturday evening from the office of Praveen Prakash, the Principal Secretary to CM YS Jagan and head of the AP CMO. The meaning of this communication is that CM’s principal secretary is chairing a meeting on Oct 26th at the first floor of the CM’s office to discuss about the Parliament by election, MLC by polls and local body election and State Election Commissioner has been invited to the meeting. Even the SEC’s personal secretary has been informed on the telephone reportedly by the staff of Pravin Prakash.

This hasn’t gone down well with SEC Nimmagadda Ramesh Kumar who is in a constitutional post which is on par with the High Court Justice. Nimmagadda has taken this issue very seriously. It is reported that questions were raised about how can CM’s principal secretary summon a State Election Commissioner to his meeting.

It can be noted that SEC Nimmagadda Ramesh Kumar has already called for an all-party meeting on Oct 28 to discuss the local body elections. Meanwhile, AP CMO “summoning” him for the meeting has shocked him. Taking a serious note of this, SEC Nimmagadda has asked his office to respond to AP CMO.

Meanwhile, SEC Nimmagadda Ramesh Kumar has ordered secretary Vani Mohan to not attend any meetings conducted by AP CMO about the elections. He reportedly asked Vani Mohan to not attend any meetings of AP CMO on elections without his approval. Now this war between the constitutional body and the legislative and administration is snowballing into a major controversy. Let’s hope the High Court puts a full stop to the whole issue. Let’s wait and watch.